'Can it be called opportunism? Yes, of course. Or is it mere practice of power politics? Yes, again, is the answer.' 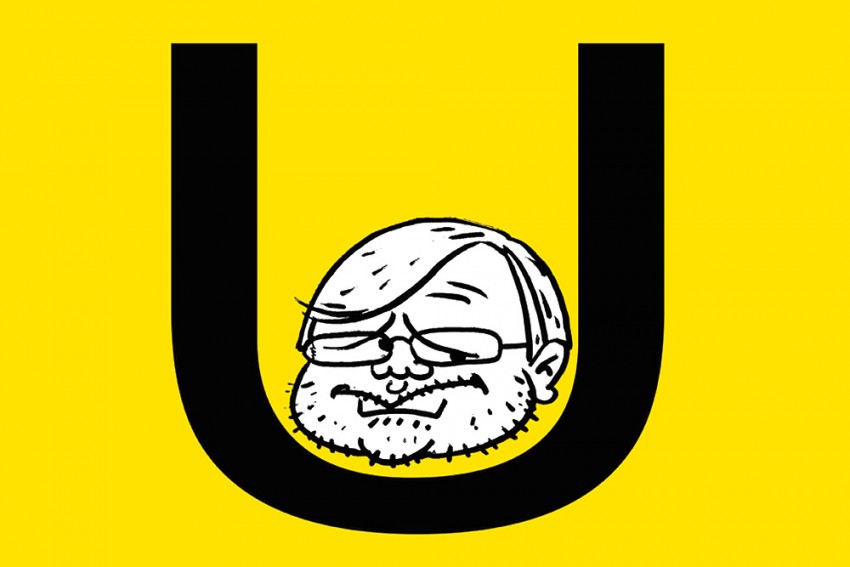 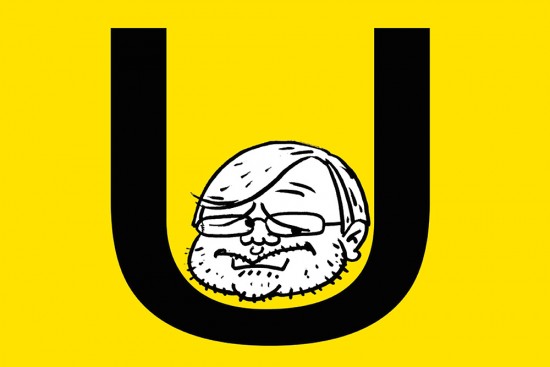 We have all heard about the treadmill metaphor—how hard some of us have to run to remain where we are. But the life and politics of Bihar chief minister Nitish Kumar teaches us the great Indian U-turn trick. That is, you keep on taking U-turns on the power highway to remain in power. Can it be called opportunism? Yes, of course. Or is it mere practice of power politics? Yes, again, is the answer. Consistency is no virtue in politics, no doubt. But then Indian politics is so completely bereft of ideals, ideology and new ideas that the only legitimate pastime in politics is pursuit of power.  This is nothing special to Nitish Kumar. Mayawati too was an ally of the BJP after the 2002 riots and she too had campaigned hard for the BJP in Gujarat.

Where Nitish scores over the rest is in probity, integrity and his commitment to turn the state around and bring in prosperity, particularly when his rival is Laloo Prasad Yadav. There cannot be a more cynical, corrupt and compromised politician than Laloo. It is not as if Laloo has not tried out U-turns. He too cut his teeth in anti-Congress politics, fighting Indira Gandhi during the Emergency. He was just 29 when he became an MP from Chhapra from Janata Party, formed solely to bring the Congress down. He was again a BJP ally when he got elected from Chhapra in 1989, but soon tur­ned against the BJP, turning into a Muslim messiah, secular icon and a staunch Congress ally.

But power politics in the Hindi heartland is not what it seems. A lot of people believe that Laloo tried another U-turn and got stuck badly in the middle of the road. His rivals accuse him of trying to strike a bargain with the BJP at the Centre to seek protection from prosecution for his corrupt family. It may just be an accusation. But it sounds plausible because that is how politics is done at the highest level, shorn of all scruples. Even if Laloo had tried to cut a deal, Nitish is smarter. With no baggage of a tainted family or conviction in corruption cases, he could easily turn 180 degrees to become chief minister all over again with the support of the BJP. This is his third successful U-turn.

Though Bihar has improved tremendously under the leadership of Nitish, the wicked pursuit of power and the shameless quest for money practised by the state’s leadership all these decades since independence reflect in its feudal superstructure and the people’s poverty. It is no secret that Bihar is the poorest state in the country. But it is indeed sad that the best of our economists cannot even tell us when it can conceivably catch up with the richest state in the country, Kerala.

There is really no cause for Malayali politicians to gloat over an achievement that was the result of a movement that was initiated a 100 years ago. Our columnist and veteran journalist B.R.P. Bhaskar calls it the Kerala renaissance, with the movement of backward class Hindus under Sri Narayana Guru to seek self-respect at its centre. I would add that Gandhian idealism prompted elite-caste youngsters to lead the savarna jatha to get the temples opened for the oppressed castes. Only genuine social reforms can unleash the aspirational energy of a society, which in turn makes them enterprising and entrepreneurial. And that is what our sick states of Bihar and Uttar Pradesh badly need now and not opportunist politicians going round and round to remain where they are.