Be they the cooperative bank scamsters of Maharashtra or the chit fund frauds of West Bengal, the powerless poor get robbed all the time. 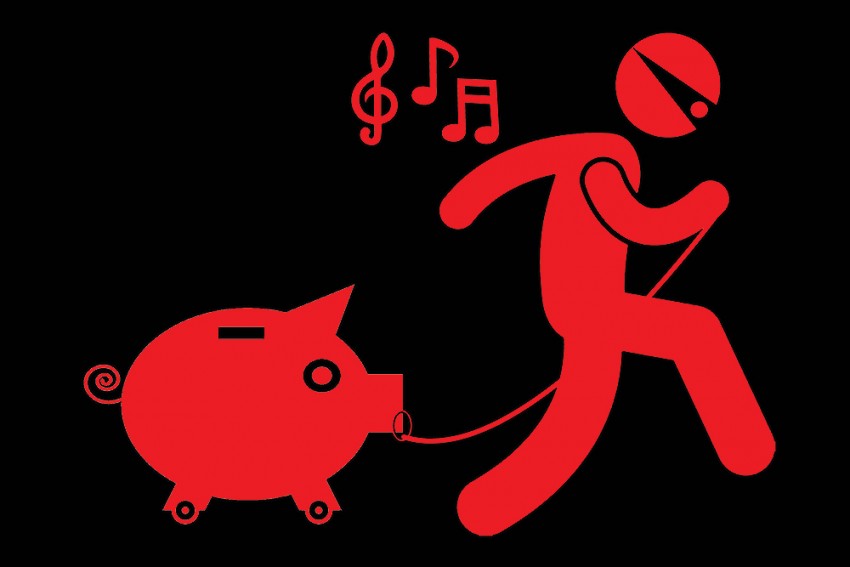 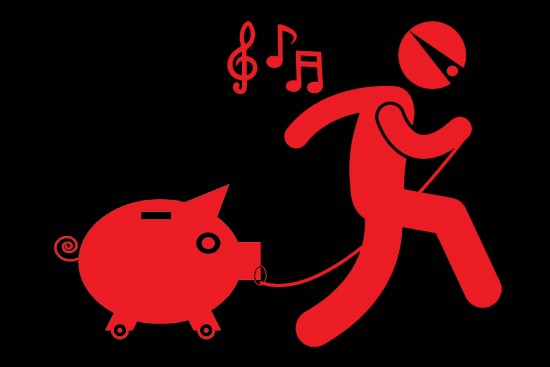 All that sparkles is often an ugly, behind-the-counter scam.  And this counter is mostly likely an extension of a paan-stained public sector bank employee’s cabin. The latest banking scandal—the beauty of it is its simplicity—is a throwback to the Harshad Mehta fraud involving banks, particularly the State Bank of India. Any audaciously rewarding enterprise ought to be­ ­simple and government-funded. Nirav Modi got a lowly deputy manager, Gokulnath Shetty, at Punjab National Bank’s Fountain Branch in Mumbai to authenticate letters of undertaking or bank guarantees, using which he raised Rs 11,000 crore and took a non-stop flight to the Forbes’ list of billionaires. As simple as that!

What struck me most about Nirav Modi was not his diamonds. I always had a healthy disdain for diamonds because you need to have a minimum bank balance to like diamonds, however tiny. Intellectual contempt for wealth and its manifestations are often a loser’s way of coping with a penurious life. Yet, Nirav Modi’s story triggered a brain rush. Nirav (if I may) is roughly my age. He also left his home early in his life, learnt the tricks of his trade in his twenties in Mumbai, then got his name written on billboards and made stars—foreign and desi—walk up and down his ramp as many times as he wanted. I too landed in Delhi in my twenties and thought I also learnt a few tricks (like writing stuff that would get Parliament adjourned or make the LoP move a no-confidence motion). Now I realise, that’s not how it works. I wasn’t good enough to get loans ever from a PSU bank. And instead of round-tripping those I got from private banks, I always ended up repaying them. So, in a way I am not far removed from that farmer who looks at the pesticide bottle as his insurance against insolvency. To succeed in life, one needs to know the behind-the-counter babu, take loans in thousands of crores, dictate the terms of repayment, then renege on those very terms, buy residency in the UK and then talk about banking reforms.

So, I am clearly not qualified to write about banking reforms. But I am awestruck. All you need is a Gokulnath Shetty to rob several banks off a billion US dollars or two. And the scam can remain undetected for seven long years. Do we really need such public sector banks? The great votaries of PSU banks always talk about access to banking, credit, serving the poor...all those sad pseudo-socialist slogans. But what really is on offer at these PSU banks is access to fraud for scamsters by corrupt officials. And there is no dearth of money that is extracted from clueless creditors by way of interest on loans and filched from thrifty depositors on account of transaction charges and penalties. Then there are the sanctimonious unions collectively badgering the customers and the government. It is time to call the banking bluff.

Then we don’t expect our political class to rein in these financial fraudsters. Be they the cooperative bank scamsters of Maharashtra or the chit fund frauds of West Bengal, the powerless poor get robbed all the time. After all, ours is a country that had a brilliant finance minister who wanted to dip into the Employees Provident Fund and the Life Insurance Corporation to repay Enron’s foreign debts. To be fair to him, it has to be said that he kept himself away from the crucial meeting because he was earlier Enron’s lawyer.

An Open Affair With Freedom