Three Asean nations were given a nuanced text. Now, at the SCO, Modi must convince Xi and Putin of India’s larger design. 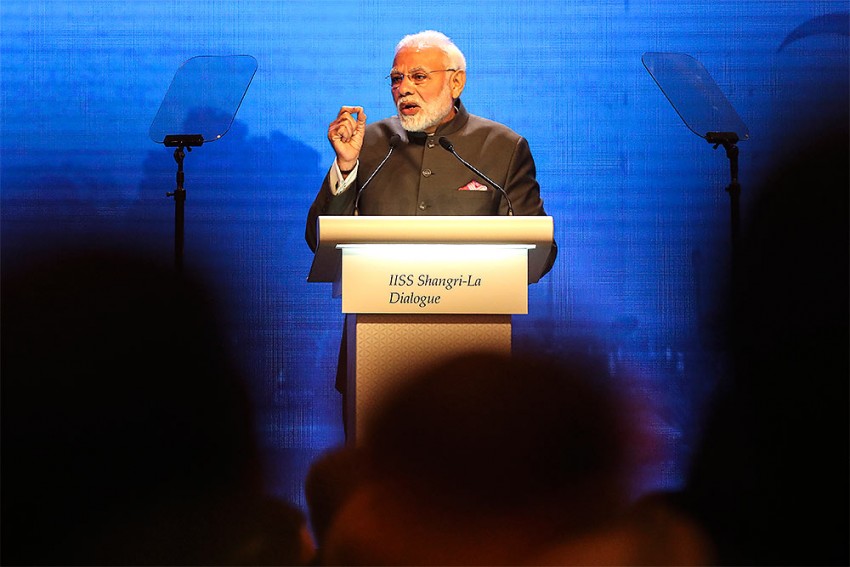 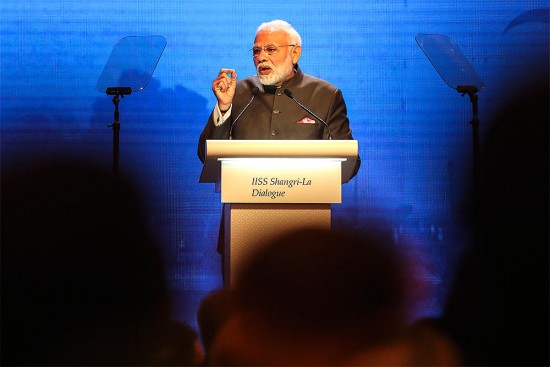 Prime Minister Narendra Modi’s admirable flexibility at the global diplomatic stage is fast turning him into a ‘man for all seasons’. At a time of uncertainty in the global scene, with the rise of an assertive China on one hand and the unp­redictability of the US under Donald Trump on the other, most countries had been hedging their bets, unwilling to rally behind one side or the other.

While this has also led India on a cautious path, it seems to be taking advantage of the situation to expand its strategic space too. Observers point out that Modi’s international profile is at a high. “He is seen as someone who can take bold decisions. But how sagacious they are will be the moot question,” says an observer.

By extension, this provides India an anc­hor role in the nei­ghbouring Indo-Pacific, a region whose vital sea lanes carry a bulk of the global trade and which houses most of the world’s emerging economies.

Last week, Modi undertook a three-nat­ion tour of the Asean countries—Ind­onesia, Malaysia and Singapore—as part of India’s maritime diplomacy. Since the area was the site of some tension arising out of China’s over-reaching claims, it warmed the hearts of China-bashers in South Block. Some observers saw this as Modi matching rhetoric with concrete action, laying the foundation for maritime cooperation with key littoral states to connect the Indian Ocean with the Pacific.

However, on June 9 and 10, he will be at the Shanghai Cooperation Organisation (SCO) Summit at China’s Qingdao, which will see the presence of several heads of state, including Chinese President Xi Jin­ping, Vladimir Putin of Russia and Iranian President Hassan Rouhani. Their presence will signal to the world their determination in meeting key global challenges jointly, at a time when the US under the Trump presidency seems to have lost much of its appetite for participating in world affairs.

Apart from stressing on the continuing need to fight the scourge of terr­or­ism, the SCO will highlight the need for con­­crete steps to vitalise the global economy by strengthening an open trading system and increasing connectivity for all.

“Over the last week, Modi navigated from Indonesia to Singapore in a very deft manner,” says C. Uday Bhaskar, director of Delhi’s Society for Policy Studies.

According to him, Modi upheld India’s core principles vis-a-vis international law and customary practice at sea. “The signal to China was the sub-text. But it was implied and not explicit, which is diplomatically prudent,” Bhaskar adds.

In Singapore, Modi clearly stressed on the inclusivity of Asean and the need for good India-China ties as a necessity.

But, at the Shangri-La Dialogue in Singapore, considered to be Asia’s most important security meet—Modi had also tried to assuage Chinese concerns apropos the Indo-Pacific. He clearly stated that the proposed structure that stresses on the Asean’s centrality in maintaining order in this vital region was inc­lusive and not directed against any one country.

Then, the PM sta­ted that India and China wor­king together as trustwor­thy partners would be beneficial for all.

“The choice of word and phrase matters at such forums and his Shangri- La speech will be listed as one of his best; considering it was the first time that an Indian PM was addressing this gathering, it was a very commendable performance,” says Bhas­kar, a former Indian Navy commodore.

Observers feel that Modi’s speeches at Jakarta and Singapore indicate that while it accords Asean a definite centrality in regional maritime affairs, India will be guided by its own long-term interests.

But, as Bhaskar cautions, “the challenge for Modi in his fifth year of premiership will be to translate word into action in the maritime domain”. India’s efficacy, he adds, will depend on its comprehensive national power and bipartisan political will in matters of strategic importance in its external affairs.

Modi walked a delicate tightrope at the Shangri-La Dialogue. Now it will be seen how he responds to various initiatives at the SCO with China and Russia. Most obs­ervers agree that dexterous management of India’s relations with the US, China and Russia will be a litmus test for Modi in his final year in office.

Singapore, for Modi, was a triumph in the delicate half-tones of diplomacy. The talks tables in picturesque Qingdao dem­and a further exertion of his deftness.

Finally, A Time To Check Out