May be simplistic in its solutions to the problem of poverty, but that does not take away from its sincerity 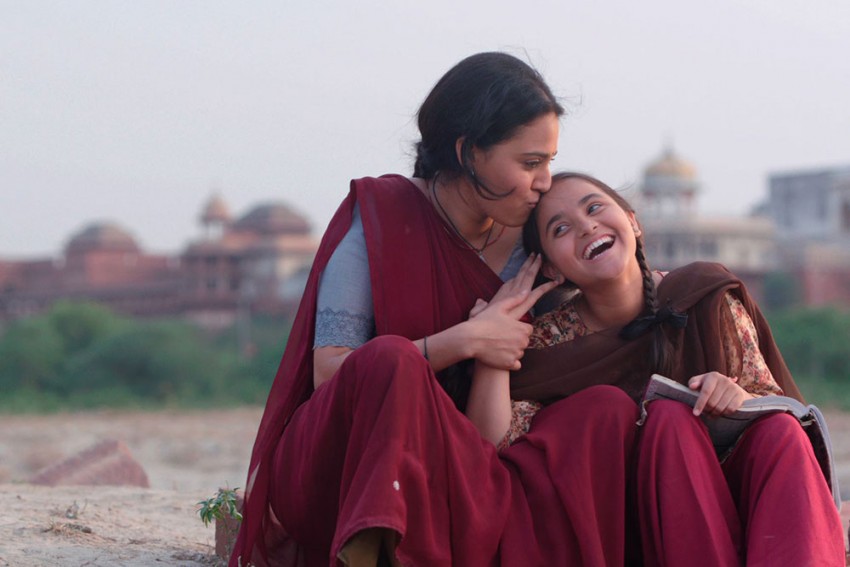 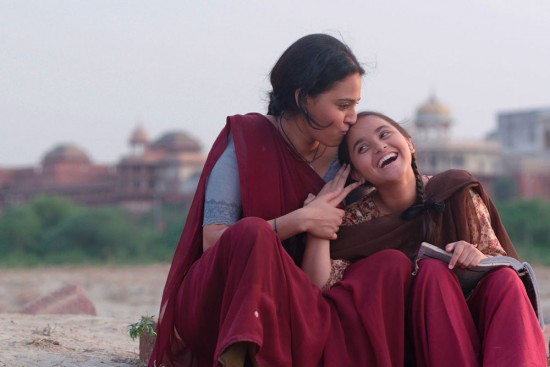 Ashwiny Iyer Tiwari’s debut film, Nil Battey Sannata, has melted the heart of many a jaded moviegoer with its inspiring story of a mother’s wish for a better life for her daughter. Chanda (Swara Bhaskar) is a working-class woman and single mother. Her film- and TV-addled daughter (Ria Shukla) is cynical enough to believe that a maid’s daughter will also be a maid. So she neglects her studies with a ‘what’s-the-point’ attitude that hurts her mother. Apeksha’s attitude also stems from her poor performance at school and her inability to grasp maths. Chanda’s confidante is her kind employer, Dr Dewan (Ratna Pathak Shah), who comes up with the crazy idea of enrolling Chanda in her daughter’s school, so that she can also study and keep an eye on the girl. She bullies the flabbergasted principal Shrivastav (Pankaj Tripathi) into bending rules to admit her. After the initial mocking, Chanda settles in—not just does well, she also befriends other kids. Because she is so eager to learn, her solemn bespectacled benchmate (a wonderfully natural actor) helps her crack maths.

The film may be simplistic in its solutions to the problem of poverty, but that does not take away from its sincerity. It also urges people to have a dream. Nil Battey Sannata is the kind of film best described as feelgood.