Who’s this woman? An unofficial career biography of a lobbyist who flew too close to the sun... 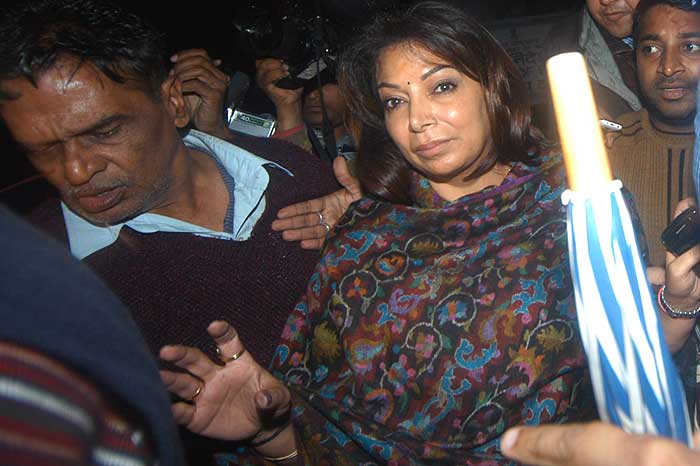 The Girl Who Was Once Nira Sharma