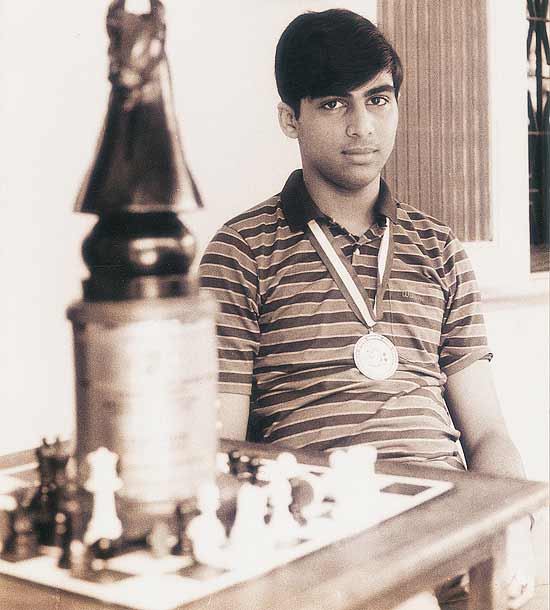 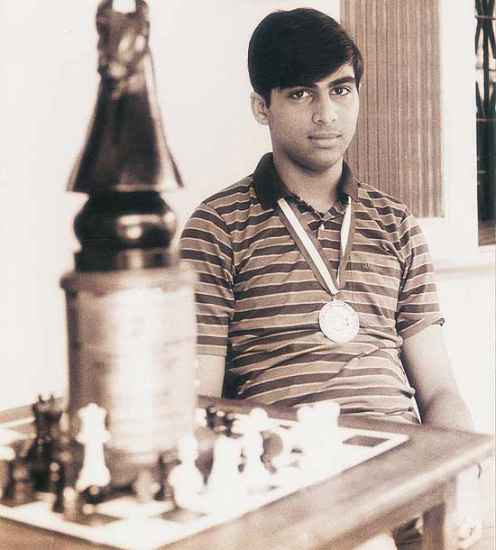 Seventeen, as I remember it, was a year of change in more ways than one. My father had just retired and we moved into our own house in Chennai’s Besant Nagar. In those days, Besant Nagar was a lonely suburb. I vividly remember my evenings, spent by the sea at Elliot’s Beach, and solitary nights on my balcony where I would reflect quietly on my chess.

It was also the year I joined Loyola College’s department of commerce. I was a student of evening college, so I had the luxury of sleeping well into the morning after a night full of chess, often accompanied by music on my player. I was a big fan of ’80s pop music—Pet Shop Boys, Cranberries—and I was constantly wired to my Walkman. It also helped that my professors were extremely proud and supportive of my chess and the career I was making out of it. I still remember how one lecturer, finding I was attending classes regularly, asked me, “Why are you here? Why don’t you go home and practise your chess?” 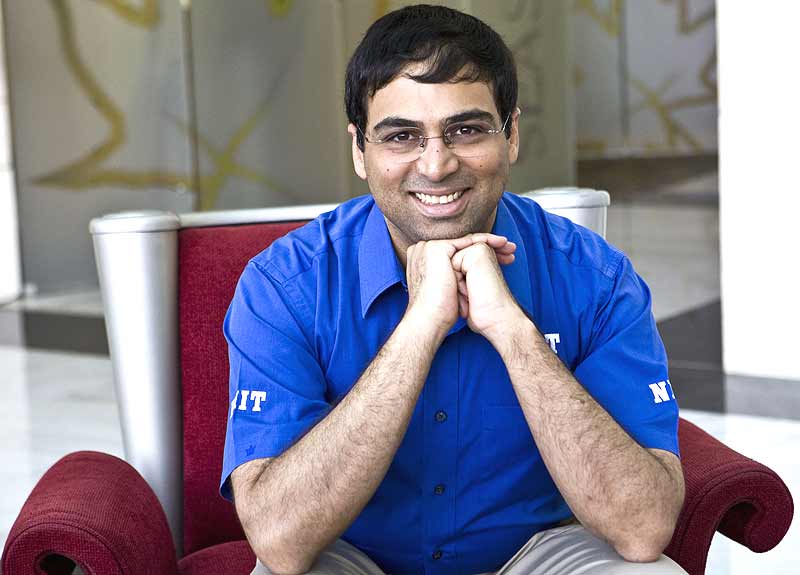 Back then, I used to ride a TVS 50 around the city. Some days, I would take a bus to college. I remember this one time when I got into a bus and, as always, was tuned in to my music when I suddenly noticed that women who walked in and out of the bus were giving me dirty looks. Ten minutes had elapsed before I figured that I was on what is called a ‘Ladies Special’ bus. At the next stop, I was out of that bus and walked to college with an embarrassed smile on my face.

In college, I didn’t have a big set of friends. Honestly, I don’t even remember the names or faces of the people I went to college with. But that is because, more than ever before, chess started occupying my mind-space. Seventeen was also when I was trying for my Grandmaster norm, even though it was only when I turned 18 that my game had a breakthrough of sorts—it was then that I won the World Junior Championship.

As told to Akhila Krishnamurty

‘I Prayed To Get My Voice Back’