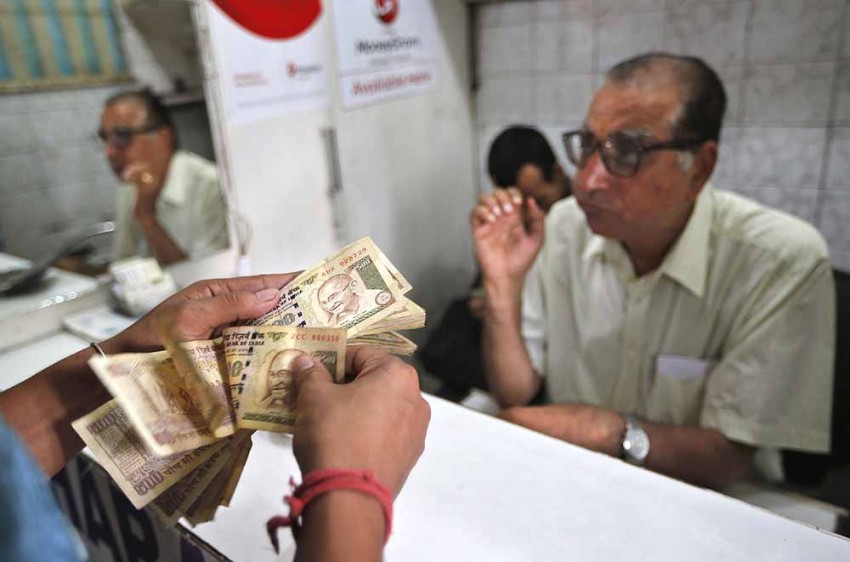 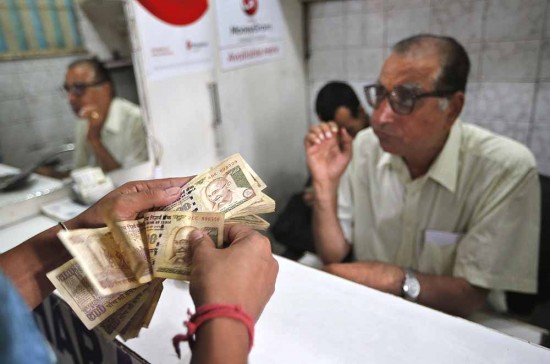 Between early May and early July, the rupee slid almost 15 per cent against the dollar, from about 53 to over 61. Any rapid change in prices—and an exchange rate is a price of a special kind—creates huge market disturbance, upsetting the calculations of those involved on either side of the transaction. In this case, economist pundits had long warned that the rupee was vulnerable—it traded at between Rs 52-54 per dollar for most of the preceding year—a stability that lulled many into assuming this would continue.

Prices arise from the interaction of demand and supply. Our demand for foreign exchange arises primarily from our imp­ort of goods, and the demand for rupees is generated when the rest of the world buys Indian goods (and services, but that is treated sep­arately). India has always impor­ted way more goods than it exports, and this gap is the primary source of our foreign exchange weakness. In the first two mon­ths of this fiscal, our trade deficit was $38 billion, for an annual rate of some $220 billion.

This massive and growing number is offset by three major items. The first is our export of software services, which brings in some $75 billion of revenue every year. The second is Indians living abroad who send money home, called NRI remittances, which cumulatively came to $70 billion in 2012.  The third is foreign capital, which comes via foreign companies setting up business in India, called foreign direct investment or FDI; foreign investors buying Indian shares and bonds, called foreign institutional investment or FII; and what our companies or government borrow overseas.

Of the two kinds of investment, FDI is considered stable, or ‘sticky’ capital, because it is typically here to stay; FII, on the other hand, is considered fickle, or ‘hot’ capital, because it can turn tail and run, overnight. This possibility became easy to forget in 2012, as FII inflows recorded a whopping $31 billion. This year began even more strongly, and by May-end, over $19 billion had been invested in our markets, an average run-rate of almost $4 billion a month. But in June, the taps reversed, and over $7 billion went streaming out in one month. Investors selling Indian shares and bonds needed to buy dollars (pounds, euro etc) to take their money home. This sudden extra demand for foreign exchange got added to our mont­hly imbalance between imports and exports, and saw the rupee tumble. Such rapid reversals are always alarming, but they have happened to importing nations throughout history, and will doubtless happen again. Which raises the obvious question­—why is India so dependent on imports, and foreign capital? Well, in three words, bad economic policy. Three big ticket items illustrate the point.

Petroleum comes first, and while it is true that India is not the best endowed with gas and crude oil reserves, our exploration policy is a mess; gas pricing has become a political football, and the government continues to subsidise diesel, whether it fuels electricity generation or the mammoth SUVs of the rich and powerful. The second is coal, and it is scandalous that a country that holds the second or third largest reserves of coal (depending on the measure) in the world should have become a net importer of coal. Our demand has certainly helped to boost international coal prices, making it increasingly difficult for our power plants to produce power economically. State electricity boards (SEBs) have decades of piled up losses, and while there is some political will to clear up the mess, spiralling generation costs are not welcome, especially when the demon of inflation is still haunting us. The third is gold, and while our econo­mic leaders may try to denounce this as an unproductive investment, the fact is that the ordinary Indian hasn’t seen much else that is productive of late—in addition to being risky, the stockmarket has seen negative-to-weak returns, while bank deposits return less than inflation, so you actually sacrifice buying power when you put money in a bank. Even real estate is running out of steam. In other words, gold imports are not an investor illness but a reaction to a deep economic malaise.

Global capital is herding into the dollar as the US economy recovers, and moving out of emerging economies. For us to demand fewer dollars, imports will have to become even more expensive, and exports more attractive for foreigners to buy more rupees. These demand-supply adjustments take many quarters to play out. Tinkering with interest rates, as the RBI did on July 15, will not address the underlying imbalance. Unless western investors suddenly decide to rush back to India (which I doubt will happen), the rupee will be under pressure. Rs 64-65 for a dollar? Not unlikely.

(The writer is an entrepreneur, investor and economy watcher; mohit.satyanand AT gmail.com)