If the SC has rescued Muslim women from the tyranny of instant talaq, it is still a triple whammy for them because they continue to contend with the personal law board and then the universal Indian misogyny. 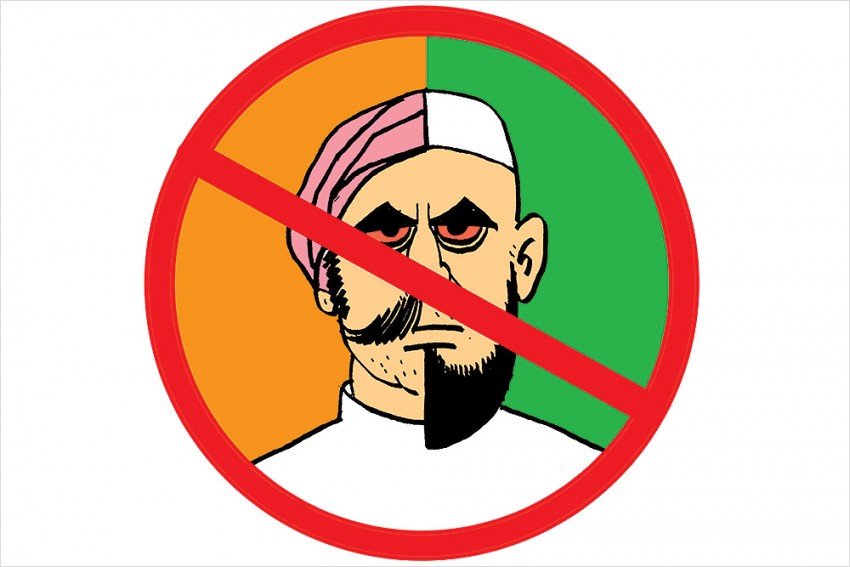 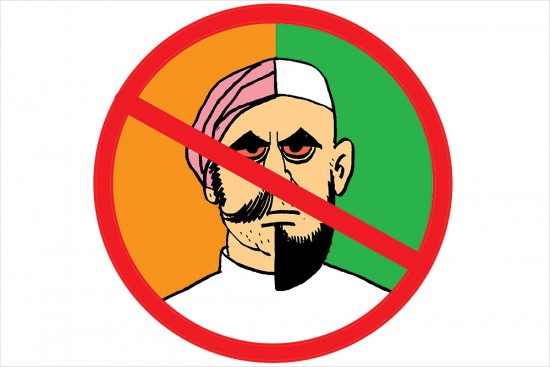 The right to privacy is fundamental now and instant triple talaq unconstitutional. Great reasons to rejoice, no doubt, and we ought to be grateful to the Supreme Court of India for these two verdicts. But how do these decisions impact our lives? That question intrigues me. There is a slum not very far from where I live in East Delhi. Every morning I see men crossing the road, climbing a wall and going to a naala or a dirty drain to relieve themselves. Can they exercise their right to privacy? I always wonder how the women of this slum do their daily business. They probably get up much earlier than their menfolk and cross the road before daybreak or wait with a full bladder all day. So, privacy, like everything else in India, is almost naturally taken to not belong to the weakest and the poorest. It is a very urban and moneyed privilege.

Still, privacy, for sure, is something to be cherished. So, I dearly hope and pray I will not henceforth get abusive and intrusive messages on SMS, WhatsApp, FB Messenger or Twitter. Last year around this time, when I joined this magazine, I faced an avalanche of abusive messages on all possible social media platforms. A context was created, a false narrative woven and even my photograph used to specially launch this attack. All of it was planned and executed with finesse, I must admit. What struck me most about the social media attack was the intrusive nature of the attacker. Any cruel, self-proclaimed radical can tag anyone and launch an abusive attack over anything under the sun. All they need is a link to some half-baked write-up in the garb of a news story on some website. The Supreme Court order on privacy should be followed up vigorously with a piece of legislation, making it punishable to send unsolicited, abusive messages and defamatory public pronouncements.

Trolls aren’t the real problem, but the khaps and their cops. This verdict should put an end to intrusive searches into private spaces, particularly in the case of consenting adults—be they heterosexuals or sexual minorities. Then, who will bell the cat? Who will declare the khaps illegal and frame laws to punish hookah-pulling dads of “raja betas” deciding what girls should wear, speak, eat, with whom and where? If the Supreme Court has rescued Muslim women from the tyranny of instant talaq, it is still a triple whammy for them because they continue to contend with the local mullahs, the personal law board and then the universal Indian misogyny. We urgently need reform for all personal laws—Hindu, Muslim and everyone else. That does not mean we should have a one-size-fits-all sort of a uniform civil code. If Nehru’s reluctance towards imposing a uniform civil code on the Muslims was a sort of grateful indulgence towards an insecure minority, which refused the idea of Pakistan, I feel that a uniform civil code would be the imposition of north Indian customs on a vast and diverse country with each linguistic community ­being extremely proud of its traditions.

Here is a solution: let every state, and thereby every linguistic group, reform and codify its customs and traditions and bring in uniformity among a plethora of ­regressive, patriarchal and medieval regional laws. But even within the states, there could be a grave danger of the dads of errant boys getting together, forgetting their religious differences, texts and titles, and turning against women and the weaker castes. For instance, the leaders of Mewat and Rewari would love to keep their women slaves forever, be they Khans or Kundus.