For the great political pundits of Indian journalism, being media advisor to Rahul Gandhi and being an RSS nominee is one and the same thing. 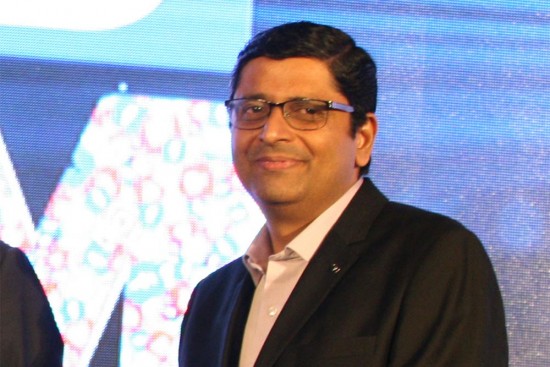 To be Vinod Mehta’s successor (though once removed) and then to be called a ‘Gandhi family chamcha’ is reassuring. That means the magazine is on track, despite the desperate attempts by the Twitterati to call us names. But what got the goat of Outlook’s dear right-wing readers is a signed editorial on P.V. Narasimha Rao, the former prime minister. The political Brahmins of this country take any attack on Rao personally. It seems Rao is considered a greater Brahmin than even Atal Behari Vajpayee, our last Brahmin PM.

To a large extent, it is a fact that Rao changed India’s political landscape permanently (if at all there is anything permanent in politics). He created a new category in Indian politics: the secular economic right-wing, an ideological group akin to the Swatantra Party, founded by C. Rajagopalachari and V.P. Menon. But unlike the original conservatives, the Rao acolytes comprise a motley crowd that includes former SFI leaders who found a political opportunity in abandoning Marx and embracing the market. Their prime reason obviously was that the Soviet Union had collapsed and there was no one left to fund their opportunistic Left enterprises. Now, with Narendra Modi in power, these economic right-wingers close to the Congress want to align with their old comrades in the parliamentary Left to take on the Hindu Right.