New Blitzkrieg Or No War

The Indian Army is more than a match for its Pakistani counterpart, but tardy modernisation means it has little punching power. Plus, there dangles the threat of a nuclear response. 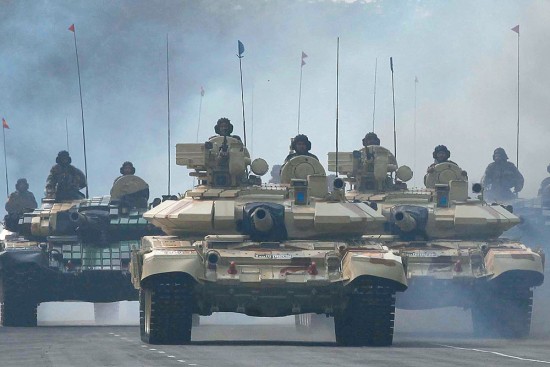 The last point made in the controversial interview given by Indian Army (IA) chief General Bipin Rawat was his belief that ‘limited war’ with Pakistan was not likely. In this point at least, the general is not beating the drums of war, though the same cannot be said of some of his colleagues like Air Force chief B.S. Dhanoa, who directed the IAF to be ready for a short-duration war with Pakistan last month. The key and simple lesson of the many wars of history is that it is easy to start them, but very hard to figure out how they will end. Ask the Germans in 1939, the Japanese in 1941, or, for that matter, the Pakistanis in 1965. When it comes to war, there are simply too many independent variables at play.

It is important to reflect on this, considering the rising temperatures in Jammu & Kashmir, where the Indian Army’s corporate belief is that it is involved in a proxy war with Pakistan. The Army may be sanguine that war with Pakistan is not around the corner, but the same cannot be said of the social media or the jehadi anchors who, in the absence of a coherent government policy, influence policy in an unconscionable manner.