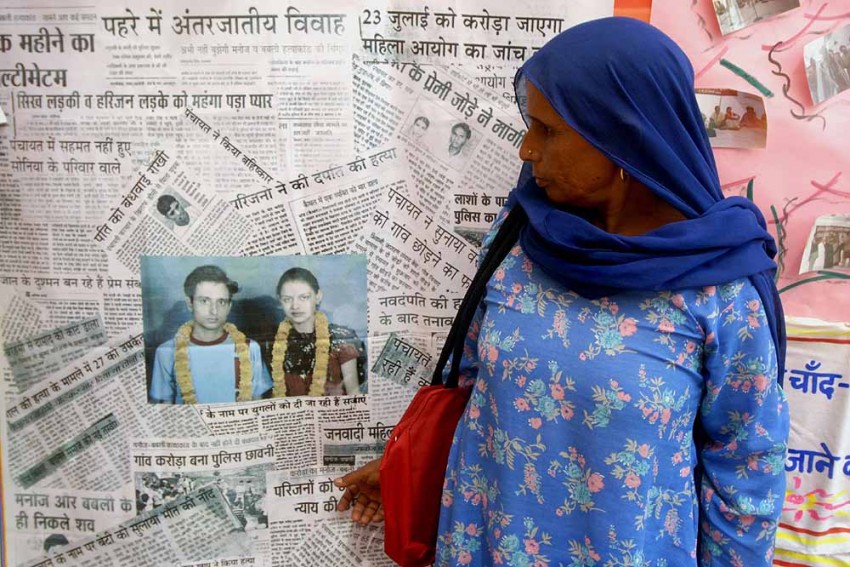 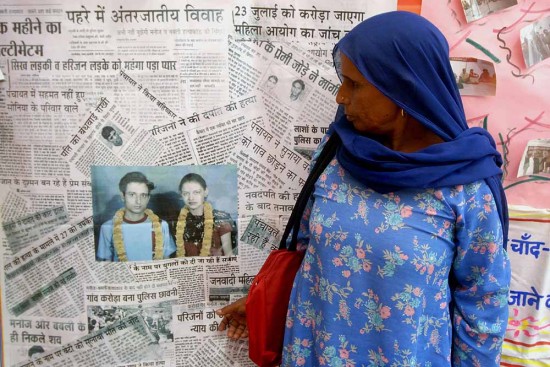 Both the author of the book and Penguin, her publisher, deserve to be complimented for bringing out a timely, well-researched book, imaginatively reconstructed from facts. It recounts a chilling saga of brutal torture and murder of Manoj and Babli of village Karoran in Haryana in 2007. The couple had violated the caste norms of gotra (patrilineal clan) and village exogamy by eloping and getting married. For this they were brutally tortured and murdered by affluent and influential family members-cum-‘well-wishers’ of the girl, instructed, gui­ded and fully supported by khap panchayats and politicians. Although a chilling account, it is also, curiously, a heartening one. It underlines the triumph of human rights and human spirit over customs that decree violence and death. Written by a journalist who was involved in inv­estigating this murder—declared an ‘hon­our crime’—it shook up India’s conscience as never before, leading to the mooting of several changes in law. The media played an important role, carrying out a relentless expose of the case for days. This case culminated in a landmark judgement delivered by district session judge Vani Gopal Sharma in 2010. The five accused were given death sentences, and one was sentenced to life.

Written in a lucid style, the book captures the sight and sound of the village and its daily life, besides being a mine of information. Along with Nakul Sawhney’s film Izzat Nagri ki Asabhya Betiyan (The Immoral Daughters Of The Land Of Honour, 2012), on the same case, Manoj and Babli: A Hate Story should go down as archival material for researchers.

One positive from this sordid affair was that it resulted in the emergence of defiance from youth and women in Haryana.

In this sordid saga, two heartening features relating to women and youth in Haryana emerge. One, women’s agency comes to the surface; as they man­age to assert themselves with heavy odds sta­cked against them. Chanderpati, the wid­­owed, illiterate mother of Manoj, fou­ght a determined, prolonged, costly court battle, and withstood socio-economic boycott; Seema, the young sister fighting for justice for her slain brother and his wife, worked full-time to support her fam­ily; Jagmati of the AIDWA, who relentlessly pursued the case with other women activists; and finally the female judge of Karnal who, in the face of life threats, delivered a bold judgement. These are empowered women who are charting a new way and represent a gro­wing change among Haryana’s women.

The second bright point is the evidence, however faint, of the growing opposition to injustice among Haryana’s youth. Slowly but surely, they are picking up courage to defy the unjust norms which go against all human rights and the constitution of the country; they are also raising their voices against repression and violence. As opposed to these, there are politicians of all hues and ages, whether current Chief Minister Hooda, former CM Chautala, or a foreign-educated and youthful Naveen Jindal, who blindly support the khap panchayats and their violent, illegal and dictatorial ways. All of them are concerned more with their elusive votebanks than with lives of people or violence inflicted upon them. The tragedy of Haryana lies in the contradiction of being a ‘modern affluent state’ minus a modern mindset.