A truth-teller amongst Musharraf’s plotters, and how others fared 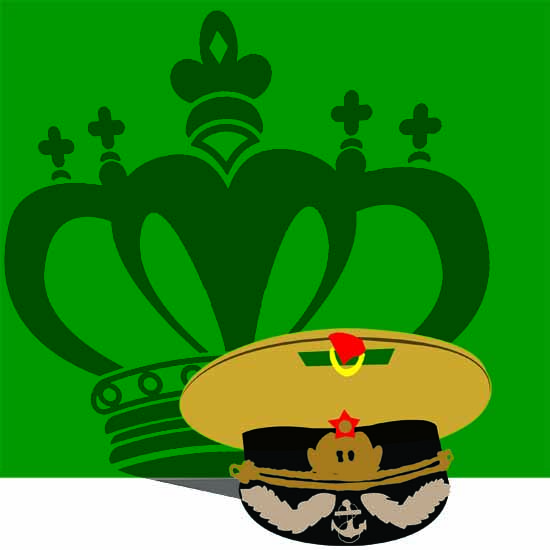 It was late on a thick, foggy night in December 1999 that we were returning from dinner in Lahore’s Gulberg area to our guest house. The retired general at the wheel was talking about Pakistan’s politics—it was less than two months since General Pervez Musharraf had conducted his coup. The drive seemed longer than usual and I asked, “General, are we lost?” “You should know by now that generals are never lost in Pakistan. Hainji?” he winked.

Earlier that evening, I had marvelled at the clockwork precision of the coup against Nawaz Sharif even when Musharraf was away in Colombo. “I am sure it had been war-gamed,” he had observed.