Freely borrowed from The Godfather, but brilliantly localised by Mani Ratnam, 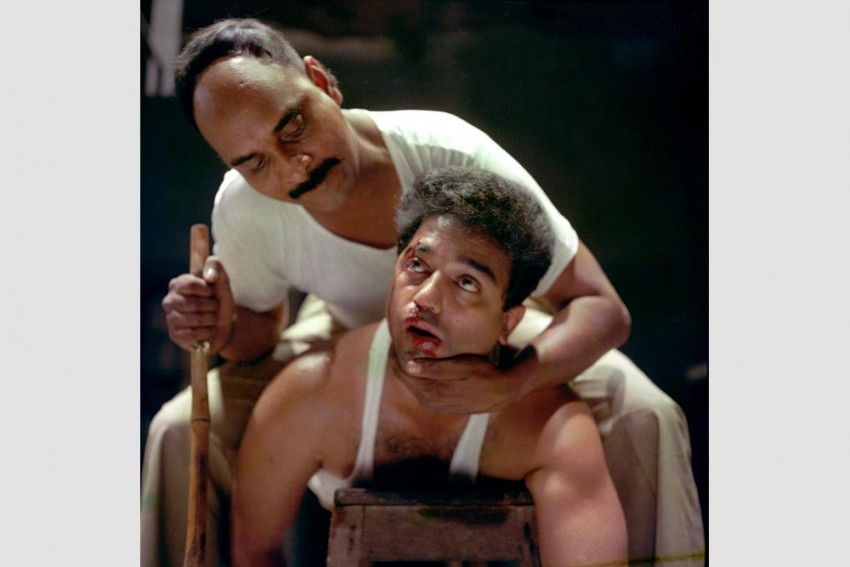 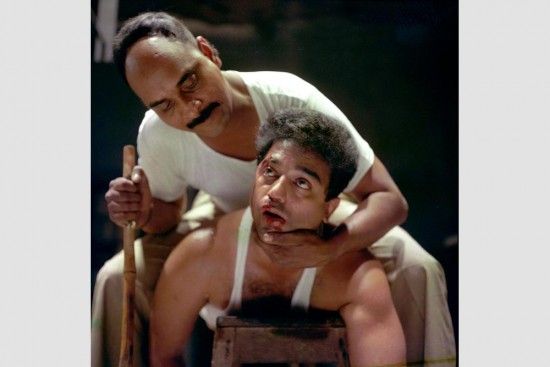 A badly bruised Kamalahaasan, barely on his feet, tortured in the police station for standing against a slum demolition, catches his tormentor by the throat and hisses, “Naan adichitta, nee chethudive (If I hit you, you will die)”, his first dialogue in this gritty crime saga, which sets the tone for what follows. Freely borrowed from The Godfather, but brilliantly localised by Mani Ratnam, ostensibly on the life of the Bombay underworld don from Thoothukudi in Tamil Nadu, Varadarajan Mudaliar, it is the only film Mani Ratnam and Kamal did together. He was the young exciting filmmaker from Madras then, flush after the success of award-winning hit Mouna Ragam. He sealed his reputation with the assured Nayakan, and Agni Natchathiram the next year, and would go on to rule both the Kollywood and Bollywood with his urbane, slick, sometimes politically charged (Roja, Bombay, Dil Se..) films which both the critics and the masses lapped up. Nayakan is also as much Kamalahaasan’s film, where he is both vulnerable and violent, ages visibly before the audience, a la Robert de Niro in Raging Bull. And it didn’t go in vain, he won the Best Actor National award for his efforts.

Eyes Without A Face (French)