A TV journalist burnt his fingers in a Gupta brothers’ venture in Zuma’s South Africa. His pacy account is an indictment of a thoroughly corrupt regime. 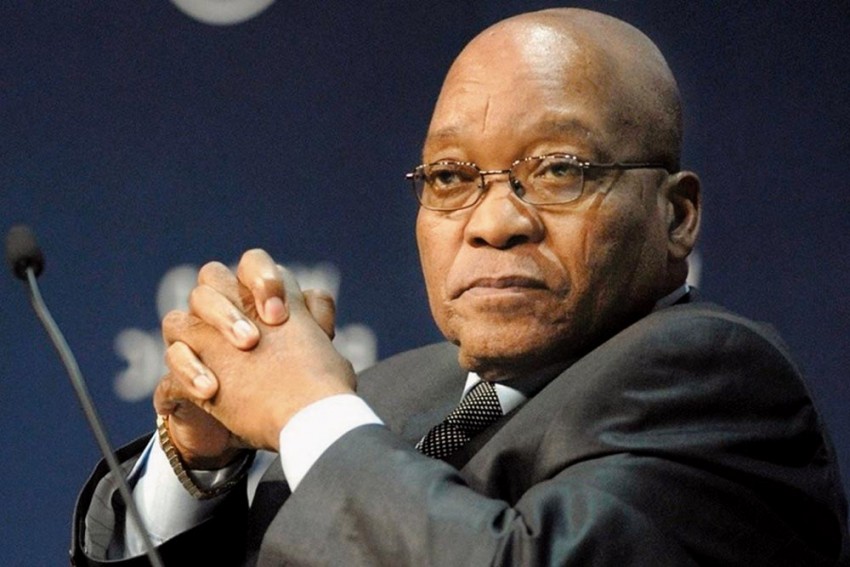 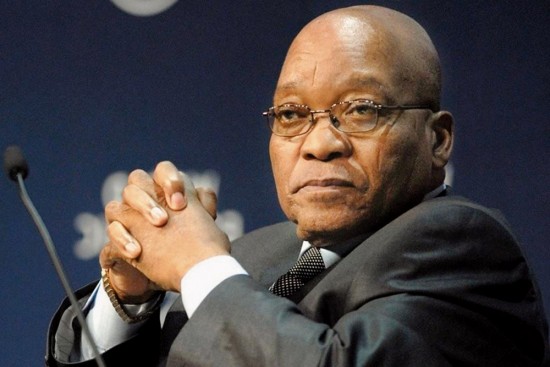 On 16 February, two days before Jacob Zuma, South Africa’s most controversial president since apartheid ended in 1994, was forced to step down after losing a protracted power struggle within his own African National Congress party, Saharanpur-born businessman Atul Gupta was declared a fugitive from justice in that country. Gupta, tog­ether with Laxmi Goel, vice-chairman of Essel group of companies, and Zuma’s son, Duduzane Zuma, own a company called Infinity Media, that runs a television channel, Africa News Network 7.

ANN7, and a newspaper, New Age, comprised a small part of the Gupta family’s sprawling business empire. The group expanded its turnover from a million Rand to almost hundred times the figure within just four years, betw­een 1994 and 1997. (One South African Rand currently exchanges for roughly 0.08 US Dollar.) The group’s turnover had risen to around 200 million Rand, or around $22 million.

Jacob Zuma was involved in the launch of ANN7 personally, even as he claimed it should be ‘objective’. And Atul Gupta was not averse to making racist comments.

By the time Atul Gupta, the second of three Gupta brothers who ran the Sahara group (not related to Subroto Roy’s Ind­ian group), had become the seventh richest South African with a personal wealth of 10 billion Rand or over $700 million, politicians opposed to Zuma, inc­luding those within the ANC, and activists were describing him as the “architect” of a “state capture”. In fact, the ANC’s secretary-general Gwede Mantashe said that the Guptas had facilitated the “corporate capture” of the Zuma regime.

The Guptas were accused of influencing the appointments of ministers and bure­aucrats, receiving kickbacks for lucrative contracts from government com­panies and distributing expensive gifts, including houses, for members of the Zuma family, even as they oversaw the activities of a conglomerate that straddled uranium, coal, diamond and gold mining, computers, armoured vehicles, aviation, energy and trading bes­­ides, of course, the media. The family attracted ire in April 2013 when a plane loaded with celebrities from India—politicians across party lines, Bollywood stars and cricketers—landed at the Waterkloof Air Force base near Pre­to­ria for a Gupta family wedding. This base was, till then, only used for visiting heads of state and government delegations.

Rajesh Sundaram’s book begins soon after this episode earned the Gupta brothers greater notoriety than before. Clearly pro-Zuma, their newspaper trotted the government line. Yet Atul Gupta, in partnership with Laxmi Goel, claimed they wanted to launch an “independent” TV news channel that would take on the anti-­government media in South Africa while maintaining a pretence that it would be autonomous. Sundaram was hired to head the ANN7 editorial team. He, like many others, had been ‘imported’ from India, some legally and others not-so-leg­ally (so says the author), to launch a channel which, at least for the sake of form, was supposed to stress its South African identity. He believed that he would be heading a professional organisation.

Gupta was in a tearing hurry to launch the channel, much against the wishes of Sundaram and his colleagues. Zuma had apparently promised big bucks as advertising support, with scarcely a thought that he would be accused of helping a firm in which his son was a 30 per cent stakeholder as a ‘sleeping partner’. The launch of the channel, says Sundaram, was plagued by glitches. Exhausted and humiliated, Sundaram quit. The book begins with a description about how he was sought to be coerced into signing an agreement, which he refused.

Written as a racy, first-person account, Sundaram meticulously documents not just the travails that went into the launch of ANN7 but also about Zuma’s personal involvement in it, even as he claimed that it should be “objective” and “bal­­­anced”—nothing of the sort happened. Along the way, the writer documents the hypocrisy of Atul Gupta, who was not ave­rse to making racist remarks, as he publicly esp­oused black empowerment. The Guptas had engaged the services of a controversial British PR firm founded by an advisor to Margaret Thatcher and which promoted ‘White’ business interests.

Over and above numerous allegations of corruption and racketeering, the personal life of 75-year-old Zuma has been rather colourful—born in poverty, he is a proud polygamist, having married six times and fathered 21 children.  Like Zuma, the Guptas have denied all allegations. They chose not to respond to what Sundaram has recounted in the form of conversations and proceedings of meetings.

The Guptas were recently raided in India. There is sufficient material in the book for law-enforcment agencies to probe the financial deals of their Indian partners as well. Whether this will happen is, of course, a different question.