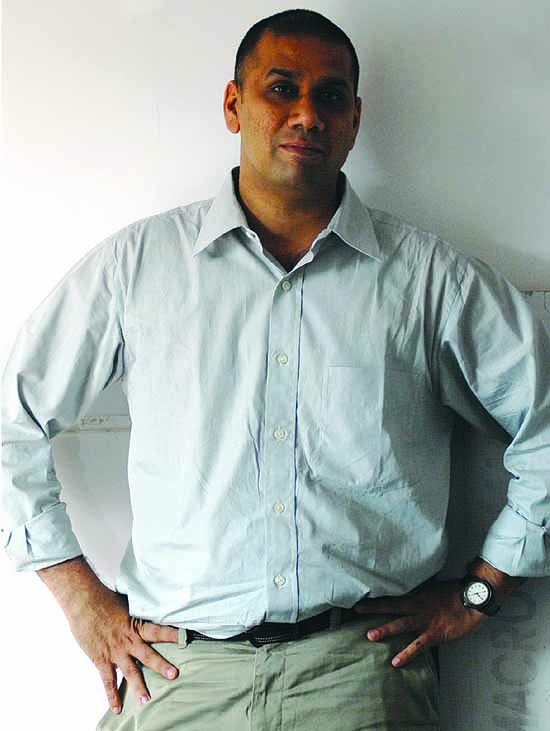 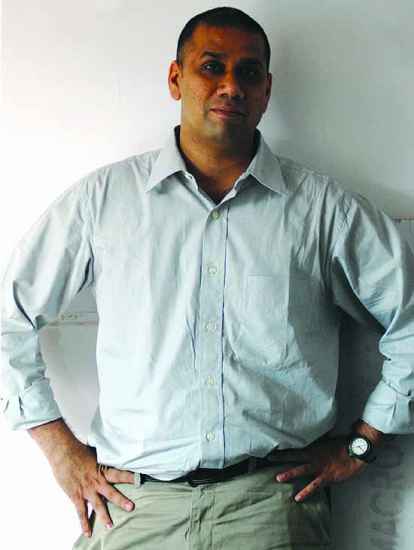 Eighteen years ago, Bombay got what it wanted. As moviegoers across the nation were sniffling through the gorgeously shot Mani Ratnam film that took its name from India’s most vibrant city, the  the saffron coalition that had come to power in Maharashtra in 1995 made its first decisive move to restore state pride. Riding the Hindutva wave generated by their attacks on Muslims for two years, the Shiv Sena and Bharatiya Janata Party persuaded a global metropolis to aspire to smug provincialism and rechristened it Mumbai.

Not everyone was disapproving. The city was finally being run by the dictator its middle classes had long wished for (even if Bal Thackeray was too bashful to actually assume office himself and offered to run the administration by “remote control” instead). They were convinced that the new government would act with firmness, be friendly to business and make the administration more efficient.

The effects of that era of singular leadership are now plain to see. Mumbai has been sold out to a coterie of buil­der-politicians, aided by civil servants who have gleefully abandoned their responsibility to the public good as they attempt to curry favour with their political masters. The slum rehabilitation scheme formulated by the saffron coalition facilitated the transfer of prime public land into private hands, even as the proportion of Mumbai residents living in slums has burgeoned from 23.5 per cent to 53.4 per cent in 2011.

When Mumbai catches a cold, India sneezes. Over the last few months, middle-class India has tweeted itself into a frenzy calling for the coronation of a demagogue with a reputation for acting decisively and offering businessmen incentives. He’s even promised to build a State of Unity which, his fans assure us, will restore our pride in being Ind­ian. Eighteen years, evidently, is a long time in a nation’s political memory.