An erudite examination of the Vaishnavite origins, various forms and proscenium evolution of Assam’s Sattriya dance 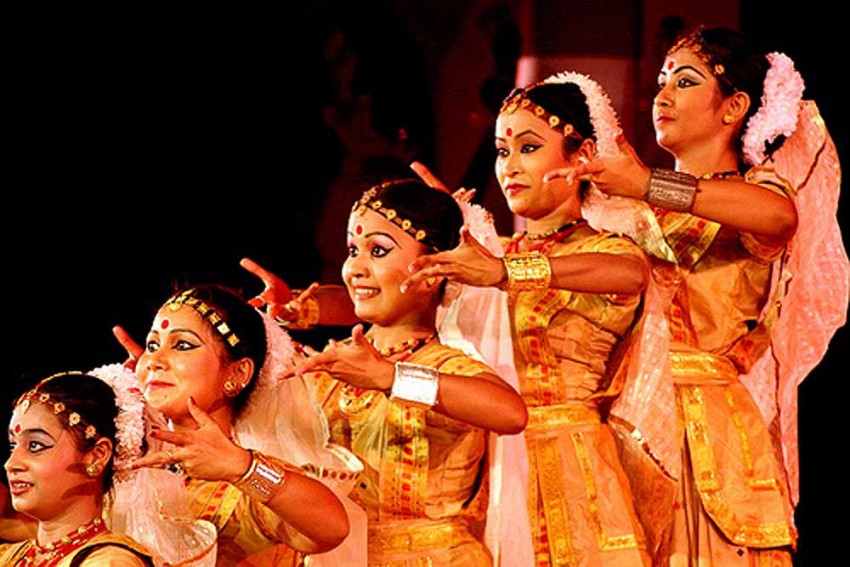 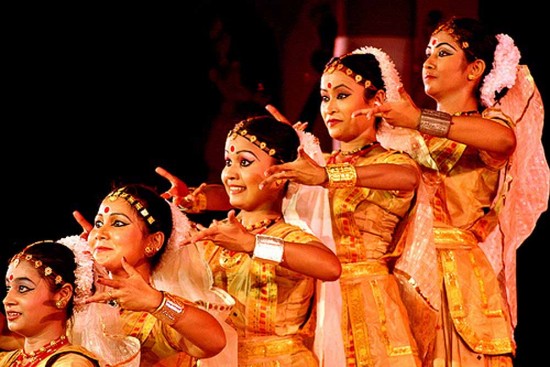 Sunil Kothari is a highly respec­ted name in the field of India’s dances, in all their glorious diversity. He is a scholar, a dance historian and critic who respects tradition, but also believes in the creativity of the individual without which no dance performance can shine. In addition to having a thorough grounding in the theory and practice of various styles of dance, he is also a communicator par excellence. He has been effortlessly using the written word to explain and illustrate the cer­ebral content, emotive aspects and aesthetic beauty of our dance forms.

Kothari has been studying Sattriya, and the living traditions associated with it, from as early as 1958. And yet he has the ‘outsider’s view’, which gives him an objectivity that ‘insiders’ may lack. Not a parachute commentator by any means, his extensive study over decades has resulted in this book that is both visually enthralling and rich in written content. This makes it very different from the usual coffee-table volumes, and is suitable for both the lay reader and the student or connoisseur of dance.

Sattriya: Classical Dance Tradition of Assam is a title that could not have been used as little as thirteen years ago. For, even though the Sattriya tradition and the dances that are rooted in it date back to around five centuries, it was only in 2000 that it was given formal recognition by the Sangeet Natak Akademi. The tireless efforts of many, including Bhupen Hazarika and Sunil Kothari himself, in various ways, helped to bring about this acknowledgement. Art, in this living tradition, is a mode of worship, rather than a performance. One of the aspects that make the study of Sattriya as performance so fascinating is the fact that it is an ongoing journey to the proscenium stage. Parallel to this journey, the living tradition continues, vibrantly, in the Sattras (places that are religious congregations and monastic settlements) today.

Not many outside Assam know of the founder of a school of Vaishnavite devotion, Srimanta Sankardev (1449-1568) and his prime disciples, Madhavdev and Damodardev. Kothari’s introduction gives a lucid sketch of this great polymath’s life, his deep devotion, his creat­ive powers, and his far-reaching administrative abilities. He set up many Sattras which are geared to extol, through various artistic mediums, the glory of the Lord. In these Sattras flourished music, dance, theatre, mask-making, weaving, carpentry, puppet-making and other forms of art and craft. Religious studies, and devotional literature thrived.

Kothari’s introduction, From the Mists of the Brahmaputra, gives a comprehensive account of the journey of this dance form from the Sattras of the valley to the proscenium stages of the world. The names of those who have been responsible in various ways for taking it out from the Sattras are documented and lauded. Noted scholar Maheswar Neog’s seminal essay, The Classical Dance Tradition of Assam, which pioneered the path to acc­eptance of this style as a classical form, is an important early chapter.

The book is a fine mix of chapters by people who are noted commentators and scholars as well as, in many cases, practitioners of this form. The various topics taken up for discussion are an excellent and connected assortment. While some, such as Pradip Jyoti Mahanta’s The Institution of the Sattras, give the lay reader an overview, others, such as Pada Karma: Footwork by Mallika Kandali, give technical details that would be of interest to the scholar and the practitioner.

The nine main chapters—some of them have sub-chapters—cover a lot of ground. The different styles of this form, the dances as well as the theatrical asp­ects, the masks that are part of it, and its repertoire, the techniques and the emotive content are dealt with. The music that accompanies the Sattriya dance form is also detailed. Also discussed are ways and means by which the form can be enriched further as performance, without diluting the core of Sattriya.

A few editorial mistakes have crept into the book, such as when Gauhati University is called ‘Assam University’. These distract, but are few in number and are comparatively minor. Hopefully, there will be a correction in following editions.

Noted dance and performing arts photographer Avinash Pasricha has once more done a fantastic job. It is obvious that great pains have been taken to capture the richness of this form. The devotion, the bhakti that is the bedrock of the Sattriya dance tradition, come through beautifully in the photographs, as does the serenity that imbues it, making the book a visual delight.

(Mitra Phukan is a Guwahati-based author, columnist and musician)