The actress on her directorial debut Firaaq 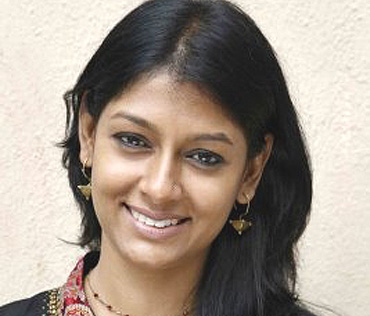 The film is yet to be launched and five international awards already!

It sure feels good—the accolades, reviews, most of all the overwhelming audience response.

How do you think it will be received here?

It’s a fast-paced, accessible film that deals with emotions of ‘ordinary’ people. The aam admi will connect with it, if it reaches them.

What is it that led you to make a film around Gujarat 2002?

While the aftermath of Gujarat is the backdrop, several things lead to it—conversations turning into debates; seeing, reading, hearing stories of violence and believing in the desire for peace.

How many drafts did the script go through?

It took us three years and more than ten drafts. The script kept evolving till the shoot.

Why did you decide to exclude violence from the plot?

Most films that critique violence are full of it. I wanted to explore human emotions and how relationships unfold in such times.

Was the transition to a director difficult?

I Had My Own Rules, Yet Was A Successful Hero: Amol Palekar