But what’s it to us? Karnataka waffles on stand in Amma case.... 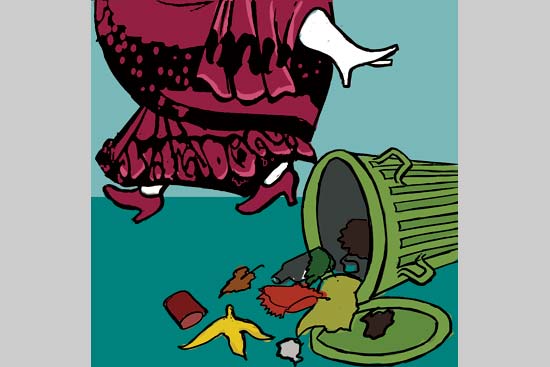 Some years ago, IT icon N.R. Narayana Murthy had commented upon the attitude of people who swept just their front doorsteps with nary a bother over  whether the garbage was collecting over at their neighbours’ or elsewhere. Murthy’s point was that as long as people’s mindsets didn’t change and garbage wasn’t deposited in the nearest dustbin—which used to exist in Bangalore then—the city would never be clean.

The Infosys man’s comment didn’t go down well with many those days since he had, in a way, exposed the people’s apathy towards the city. And this is true not just for Karnataka but it seems for all of India as well. The “road before my house is clean, the rest is not my concern” mindset is what bugged him, akin to a commonly used Kannada phrase,  “Nammage yaake, ennaadru aagli.” Tran­slated loosely, it means: “Why should we be concerned, let anything happen.”