Was the real indiscretion of the younger royals not being careful of the paparazzi? 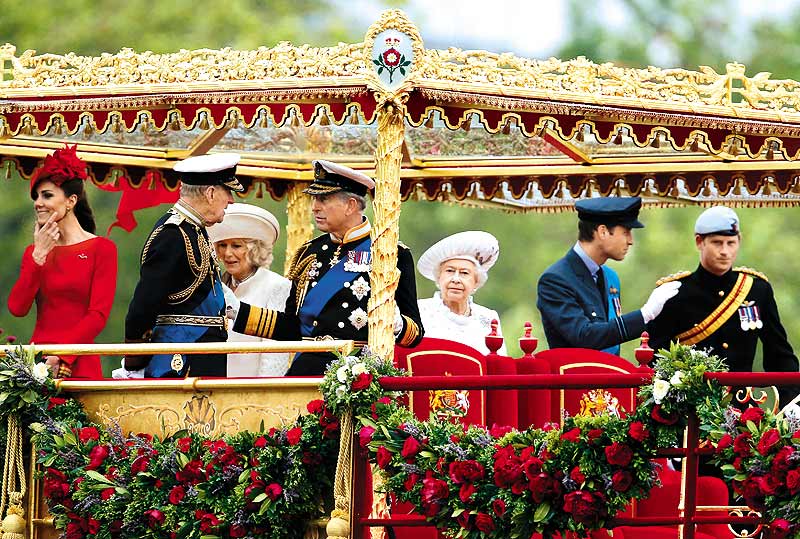 Just what does a royal family have to do for a quiet life these days? After a jubilant Diamond Jubilee year and Olympic summer that saw the Queen and Duke of Edinburgh fulfil their duties with grandeur and aplomb—including the monarch appearing in a James Bond skit, no less—how has it come to this? A legal battle against several magazines, something that breaks all manner of conventions and protocol, and a new wave of discussion as to what the monarch and her family’s relationship with her subjects should be.

And things were looking so much brighter. More than a year after the British people had fallen in love with the next generation of its sovereign’s household, a series of paparazzi nightmares has plunged its shaky relationship with its adoring public back to a darker time. A time of constant intrusion, leaks, realpolitik and, of course, the grim denouement, the death of Princess Diana in 1997.