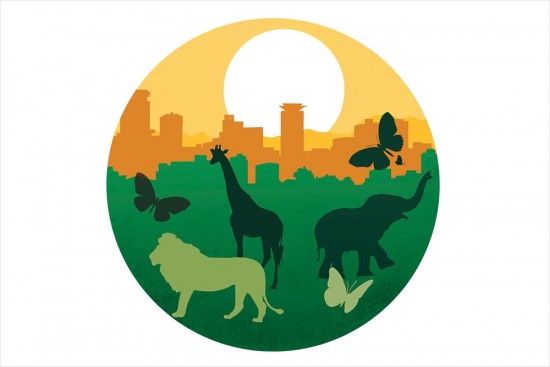 There are many Indians on the flight from Mumbai to Nairobi. Most are going for work or on a short assignment. Few are tourists—Indians would rather go to Europe and other mainstream destinations. I talk to a hairdresser from Mumbai. A freelancer, she says she makes good money as women in Kenya fuss a lot over their hair.

One would imagine that Nairobi would be hot and uncomfortable, but as it is 5,800 feet above sea level, it is pleasant throughout the year. That makes it a preferred stopover for those visiting Africa. Many non-resident Indians love the climate, greenery, quality of life and emerging opportunities that the fastest growing city in Africa promises.

Founded in 1899 as a rail depot on the Uganda Railway, Nairobi became the capital of Kenya after it gained independence in 1963. Workers from British India largely built the rail line. Many died due to the terrible conditions on site. During the building of a bridge...