‘My Throat, Unable To Speak, Will Die’

Across the world, down the ages, regimes of all colours have throttled dissenting voices 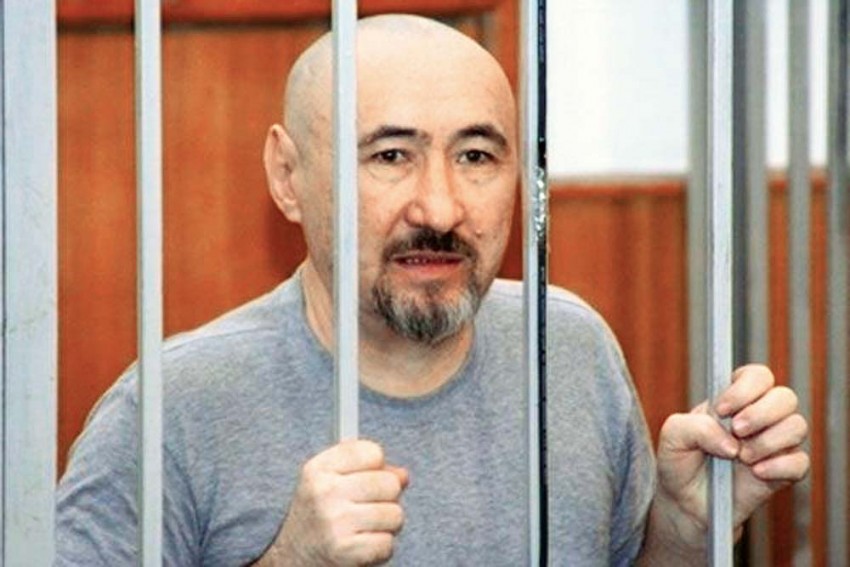 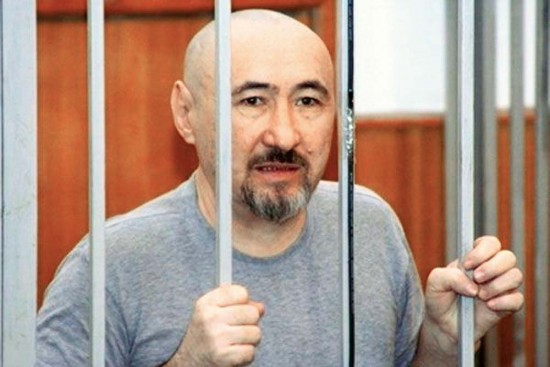 How dangerous could reciting a poem be? Especially when you’re reciting it in your own apartment, in front of your friends? But Mohammed ibn al-Dhub al-Ajami, a Qatari poet studying literature at Cairo University, had not bargained for a friend recording it and uploading it on YouTube. This was sometime in 2010. Within weeks, he was summoned home, charged with critic­­ising the rulers and given a lifer. After protests outside Qatar, the sentence was reduced to 15 years’ solitary confinement. Writ­ers organisations are now lobbying to end the solitary confinement and gain visiting rights for his family.

This year, PEN International is highlighting the plight of five writers, including al-Ajami, facing persecution by the state. Among them is Kazakh wri­ter Aron Atabek, who remains defiant as ever. In solitary confinement since 2007, he had a critique of President Nursultan Nazarbayev spirited out for publication online, dimming all prospect of early release. The headline to this piece is from one of his poems.

Mexico remains one of the most dangerous places for bloggers, journalists and writers: 67 have been killed since 2004, among them poet Susana Chavez Cas­t­illo, strangled, her head black-bagged, one hand cut off in symbolic mutilation. The authorities deny that the killing had to do with her writing, but pen’s investigation points in that direction.

China detains poet Liu Xia in her apartment without access to phones, internet or visitors since the time her husband, poet Liu Xiaobo, won the Nobel Peace Prize in 2010. Xiaobo is in prison and the couple have been pleading for permission to at least read the letters they write each other.

Exile has been the uncomfortable refuge of a large number of writers, poets, journalists and artists whose works some regimes have found uncomfortable. Iranian writer Marjane Satrapi, best known for the graphic novel Persepolis, Cuban novelist Zole Valdes and Afghan writer Atiq Rahimi came together in Paris last year to recount their experience. Iranian political cartoonist Mana Neyestani recalled how he was forced to flee after three months in prison and numerous death threats. “Official censorship had inevitably led to self-censorship,” he said.

But fleeing has not always spelt safety. Bulgarian novelist and playwright Georgi Mar­kov defected to the West in 1969 and worked for the BBC in London. The Bulgarian secret police had him assassinated in 1978 with a micro pellet loaded with ricin, a deadly castor-based poison. It was shot into his leg with an airgun mechanism concealed in an umbrella.

It is impossible to list all the writers and poets down the ages who have stood up for their conscience and conviction and paid a price. In Elizabethan England, John Stubbs and his publisher had their right hands cut off in the marketplace for criticising the impending marriage of the queen to the Duke of Alencon. Dante Alighieri was exiled from Florence for his political writings. Emile Zola had to flee France after taking up the cause of Jewish army officer Richard Dreyfus, wrongly imp­risoned for espionage. In Tsarist Russia, Alexander Pushkin was exiled and Fyodor Dostoevsky spent eight years shackled in prison for circulating banned political essays.

Alexandr Solzhenitsyn, who served in the Red Army during World War II, was arrested in 1945 for questioning, in private letters, how Stalin conducted the war. Long before he wrote The Gulag Archipelago, witnessing the conduct of his comrades towards the Germans, he had asked in a poem, ‘Were we any better?’ And as late as in 2005, Turkey arrested Orhan Pamuk for criticising the World War I massacre of Armenians. If there is a lesson from the history of dissent, it is this: liberty has never come from rulers.