‘My Relationship With Alcohol Wasn’t Great’ 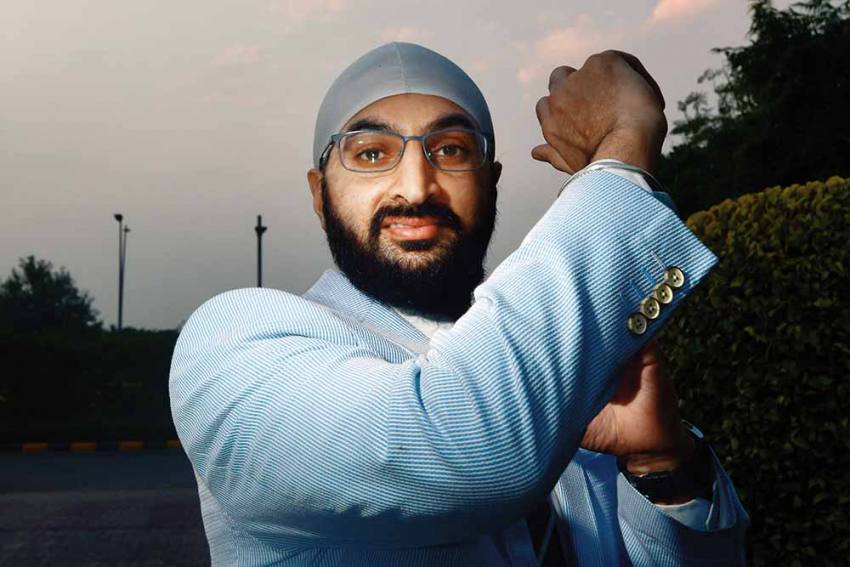 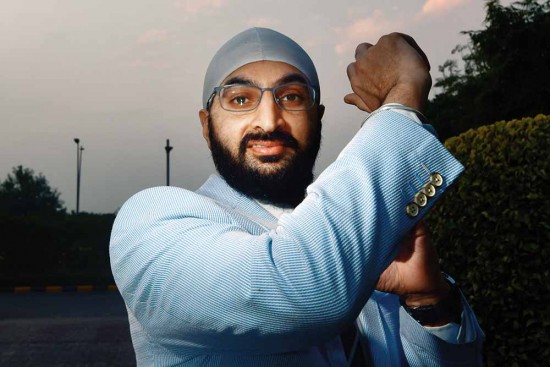 Between launching his autobiography, Monty Panesar: The Full Monty, at the Ekamra Sports Literature Festival in Delhi to making a trip to Ludhiana to meet his great grandparents, the 37-year-old former England Test left-arm spinner spent a hectic few days in India this week. Besieged by mental issues and a drop in form, Panesar last played a Test in December 2013. Excerpts from a chat with Soumitra Bose.

Your book starts with a chapter on dog names....

(Laughs) People in England have named their dogs after me. Monty is such a great English name and there is so much history to it. And yes, I live in Luton with my ‘best friend’, a dog named Rambo. We have recently done a documentary called Dogumentary!

You’ve revealed a lot about your private life.

I asked myself what kind of book I wanted to write. Didn’t want to feather it up. I just wanted to be brutally honest about things that are hard to talk. The foreword is by Freddie (Andrew) Flintoff and we probably have similar characters. That’s why he picked me for my first Test match at Nagpur (2006). We were both fighters.

You regret urinating on the doormen after being thrown out of a nightclub in 2013?

Surely regret it as a cricketer. My relationship with alcohol hasn’t been that great. I was using it like an anti-depressant. Haven’t touched it in the last 18 months. I had lost confidence completely and was then diagnosed with schizophrenia. 2016 was a difficult year.

You were quite a character on the field.

They loved the 100 per cent I always gave, even the clumsy mistakes I made. I enjoyed every bit of my cricket and probably inspired my teammates too.

England will be touring India next year and you could be interviewing me as an England player. In the long term, I want to do a lot of media work and even become a Bollywood actor if I can polish my Hindi.

As You Sowa, So Shall You Rigpa