My Name Is Blue

Caste-based prejudice has long been a fact of life in Himachal Pradesh. Now, new initiatives look to change that—with the state police as catalysts. 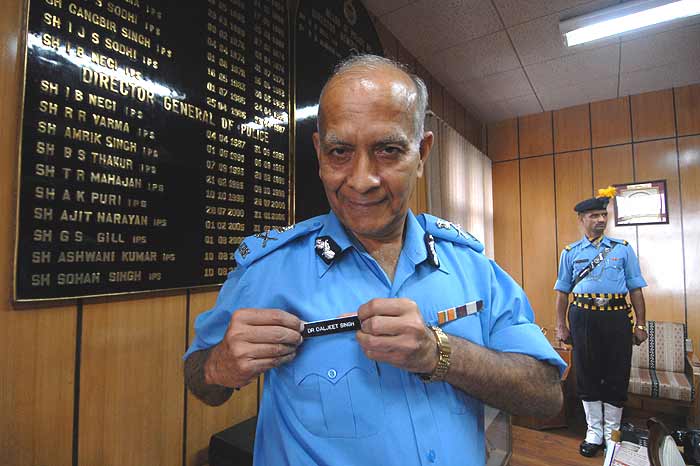 At the Himachal Pradesh Police command headquarters in Shimla, history is framed and mounted on the walls—photos of past police chiefs, right from 1949, line the length of a corridor. But turn the corner, and the present holds sway, quietly making history of its own. Freshly painted nameplates and nametags on the uniforms of police staff catch the eye: conspicuously absent from both are surnames.

A nameplate reading ‘Dr Daljeet Singh, IPS’ (replacing the earlier ‘Dr D.S. Manhas, IPS’) leads to the office of the Director General of Police—the man behind the decision to drop surnames from all official police dealings, which took effect from June 15. “That day is observed as Kabir Jayanti, and (the...