Sri M is the coolest guru you could know. He is currently on a padayatra from Kanyakumari to Srinagar and has halted in Delhi for the time being. 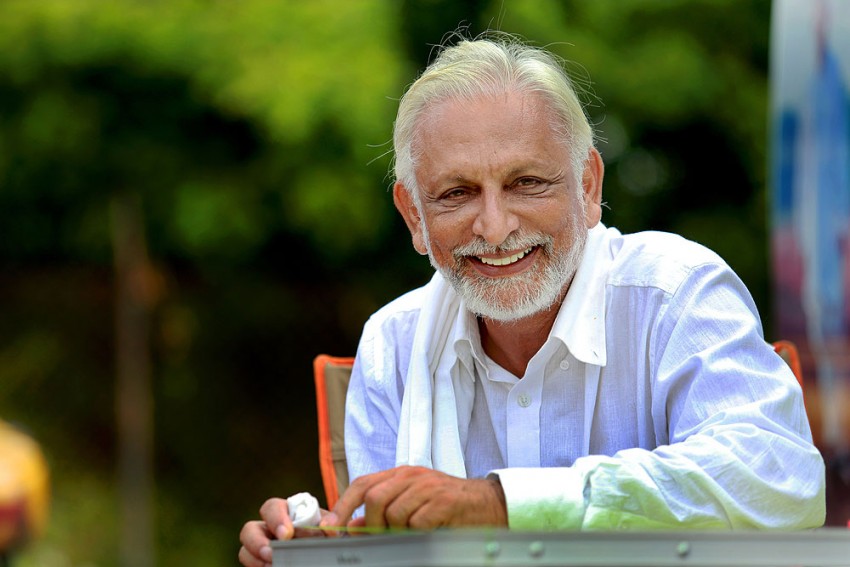 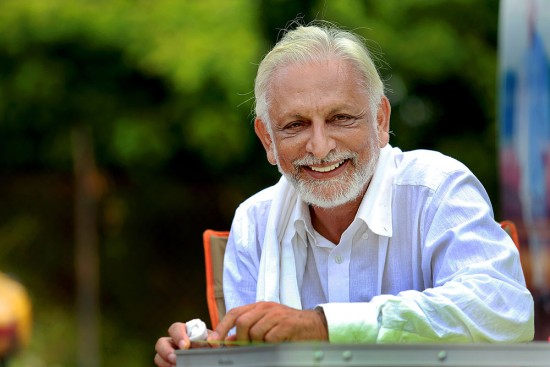 I was born Mumtaz Ali Khan. My guruji used to call me Madhukar. M is also the first letter in manav, manushya.

The idea of a padayatra?

The idea came to me a few years ago, but I didn’t have the guts. We are such div­erse people, this is intended to be unifying.

There has been an eff­ort to use religion for vested interests. Our idea is to prevent it.

How far have you come?

You’ve travelled through most of the country. Any signs of tension?

We’ve heard about so-called communal problems. What I’ve seen is that it is a country of the young, who are open to dialogue.

You say religion is a facade.

Across the world over time, teachings have been formulated to suit people. We are different because there are so many schools of thought. I believe in religiosity.

Your view on the ongoing JNU issue?

The action against the students could have been different. Without a proper probe, lawmakers can’t take the law into their own hands.

Whatever the case. We cannot let people be a law unto themselves.

One day when you were 19, you upped and left for the Himalayas?

The mountains are supposed to be a source of mystic wisdom. I spent three years in the ‘mother of the Alps’.

Did you convert to Hinduism?

No. All my documents still call me Mumtaz Ali. I like the nature of dialogue that some texts, like the Upanishads, try to propagate.