A man who came from a small village in Rawalpindi, he started his career in Shimla as a front desk clerk at Cecil Hotel for Rs 50 per month. 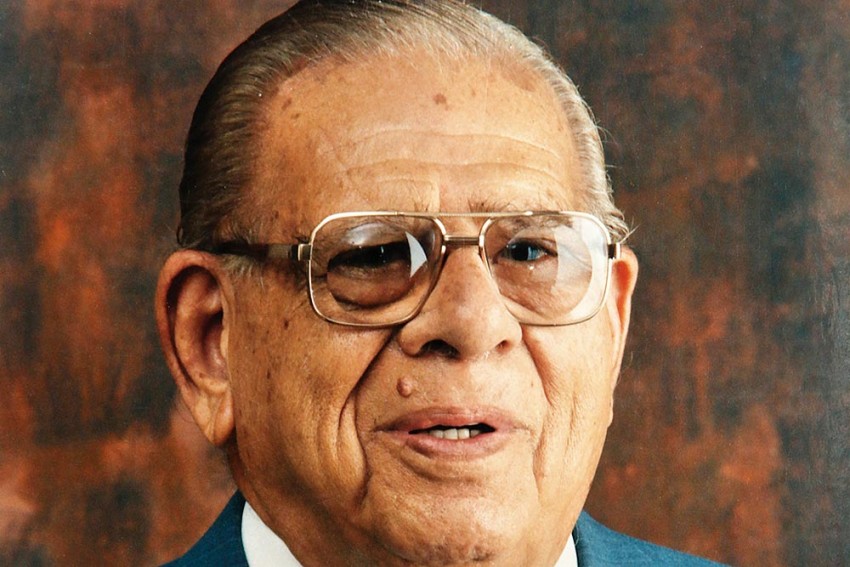 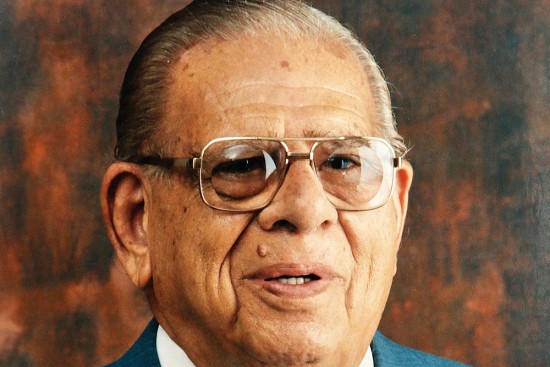 A life of extremes, and all the moments it contains of fee­ling thwarted by fate, cannot be caught by the simplism of proverbs. ‘Rags to riches’, for instance, is offered like a shorthand fable with a uniformly rosy tint. M.S. Oberoi (1898-2002) may have bowed out of this world as the grand old man of hospitality, with a legacy spanning 35 luxury hotels worldwide, but it was a road so long that all the little milestones fade into a blur. We know the big ones. From the front desk clerk at Cecil Hotel, we telescope a generation’s life-span when, in a sentence, we say he went on to buy it 22 years later. Nor was it his first step on the ladder: that would be the purchase of The Clarke, in 1934, from his mentor. He’d mortgaged his wife’s jewellery and all his personal assets for it. Within months, Oberoi paid off his debt and moved on to his second...and then many more.

His career wasn’t built on business acumen alone but through resourcefulness as well as an acute awareness of his competitors. Inder Sharma, chairman of SITA travels and once a colleague, famously recalls how Oberoi let them use his hotel space as an office: for a company that was one of his major competitors! Oberoi is known to have pioneered a trend that deepens even now—the creative conversion of old heritage buildings and palaces, keeping the traditional edifice and adding modern facilities within. He did exactly this with the Oberoi Grand in Calcutta, which he held closest to his heart. “He set the gold standard. He restrained himself to a few properties but ensured they deliver gold class performance,” says Harish Bijoor, management consultant. “The very restraint he showed is a skill in itself.” For a man who touched three centuries, and saw three stints in Parliament, life itself was an edifice erected, in that quintessential Oberoi style.