Azad’s kin allege it was no ordinary encounter 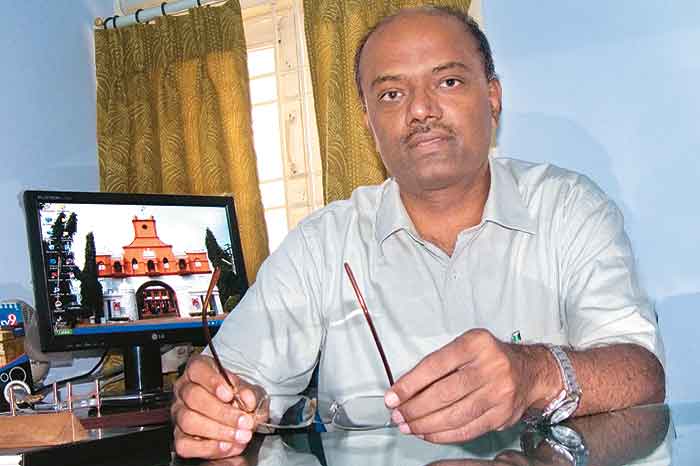 Chemkuri Azad Rajkumar’s death in an ‘encounter’ in Adilabad district on July 1, 2010, never did fool his family or sympathisers in Andhra Pradesh who allege “it was not just a fake encounter, it was an assassination”.

“There was no chance that he would be present in Adilabad district for a meeting in the first place since there is no Naxal activity in the area any more,” says his brother Dr Anil Kumar, a practising gastroenterologist in Hyderabad. “He was obviously convinced by the central government that he was safe and then trapped and killed,” alleges older brother Colonel Ratna Kumar. Dr Anil asserts that a top leader of Azad’s cadre would not be left alone to face bullets from police personnel. “He would have been surrounded by a minimum of 40-50 squad members.” The doctor also goes on to wonder: “If he was on a hillock as the police claim, then random firing from the AK-47 which he was allegedly carrying would have killed several policemen. How come not a single cop was even injured? The police don’t even know how to concoct a story.”

Azad’s younger brother Ramana describes the sheer rage he felt on seeing Azad’s body at the mortuary. The entry and exit wounds of the single bullet in Azad’s body are a sure pointer to a close-range firing, say the brothers. “I am a doctor and I can tell you that there’s no way that firing taking place from down a hill can go down a person’s chest and exit from behind the ribcage in that manner,” says Dr Anil.

The anguish in Azad’s family is evident when they question “upstart TV anchors” for calling him a “Maoist terrorist”. “All the police personnel in the state put together would not equal 1/10th of the brains my brother had,” says older brother Col Ratna.

Meanwhile, the Andhra Pradesh government continues its hazy stance on the Azad encounter. It has transferred out sub-inspector Mansoor Ahmed, who was attached to the Wankedi police station, Adilabad, when the encounter took place. The FIR filed says he was not present at the spot. “I was woken up at 6 am on July 2 by calls from journalists and visited the spot along with them,” says Mansoor. “I just filed the paperwork and was not present during the encounter.”

Circle Inspector Raghunandan Rao, who was also part of the FIR recording process, denies identifying Azad’s body. Home minister P. Sabitha Indra Reddy refused to comment on whether an inquiry would be initiated into the encounter. “I have to study the issue and cannot give out a statement before doing so,” she told Outlook.

Holes In The Dark