Home  »  Magazine  »  Society  » Cover Stories  » Interviews  » Interview »  “Mother Teresa Is There In Spirit; We Can Feel Her Divine Love At All Times”

“Mother Teresa Is There In Spirit; We Can Feel Her Divine Love At All Times” 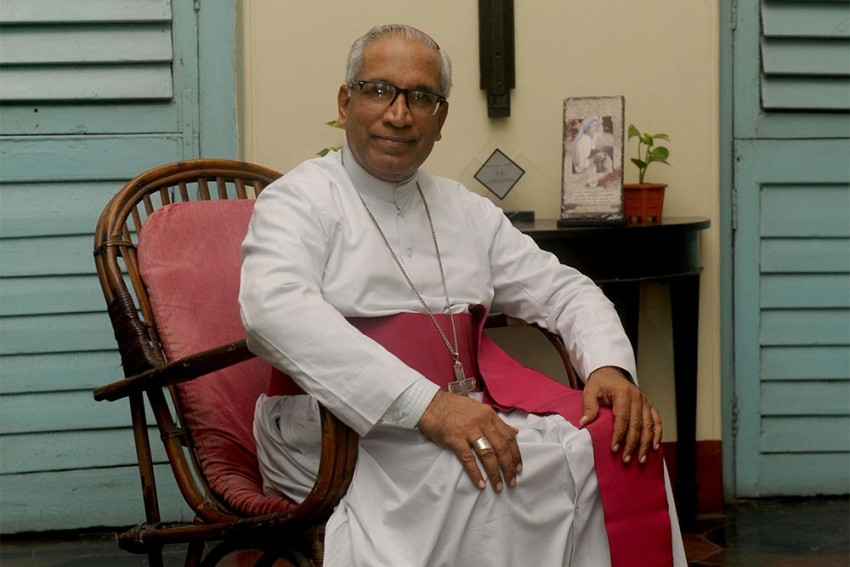 Photograph by Sandipan Chatterjee
Outlook September 01, 2016 00:00 IST “Mother Teresa Is There In Spirit; We Can Feel Her Divine Love At All Times” 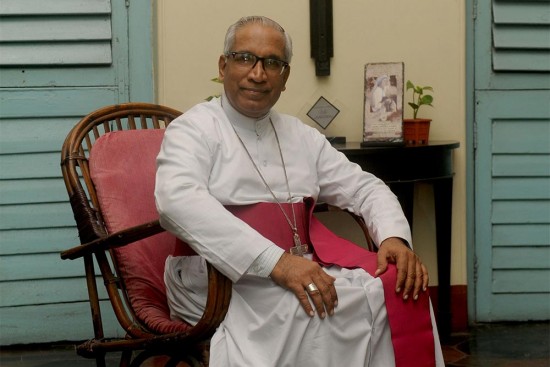 As the countdown to Mother Teresa’s canonisation, to be held in Rome on September 4 begins, one of the most sought after men in Calcutta is the head of the Diocese which initiated the procedure, Archbishop Thomas D’Souza. On a rainy afternoon before the journey to the Vatican, he spares a few moments from his busy schedule to reply to our questions.

Why did it take so long for the canonisation of Mother Teresa to take place?

It actually did not take long. On the contrary, Mother’s has been one of the most remarkable for being amongst the speediest in the history of canonisation. If you consider other saints (Joan of Arc, for instance), the process took hundreds of years. You have to remember that there is a procedure. The very process for canonisation to even begin requires that a period of five years elapse after the death of holy man or woman. In fact, in the case of Mother Teresa, three years of this waiting period had been waived.

Her canonisation has however, had its share of controversies.... (A Canadian religious journal in 2013 raised questions about how much money the Missionaries of Charity received over the years and how much was spent on philanthropic work.)

We cannot be concerned with the attempts that are being made at creating controversy. There will be those who try to sully the names of those who dedicate their lives to the service of God. But that does not and cannot have any impact on their glory.

It has even been suggested that Mother Teresa’s sole mission has been religious conversion.

Not once did Mother Teresa think about the religion of the scores of abandoned children, destitute, diseased, dying and lonely men and women whom she picked up from the streets and gave shelter to. There is no denying that she loved and lived for Jesus Christ.

What is the difference between Mother House when Mother Teresa was alive and now that she is goone?

The difference is that she is not physically present and we cannot see her. But she is there in spirit and we can feel her divine love at all times.

There are suggestions that people, including individuals, NGOs and even governments, who were ready to donate generously to Mother have largely withdrawn their support. How far is this true?

There is no truth to such suggestions. Those who donated to Mother Teresa did so in order to help fund her projects for the poor, for her work, for her services. This work continues, so why should the funding disappear?