In Outlook this week, a diary from Moscow. 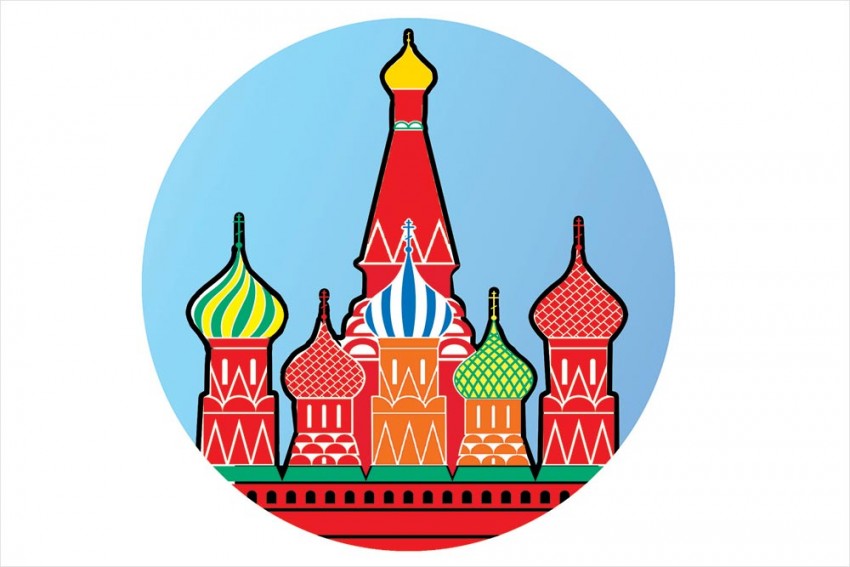 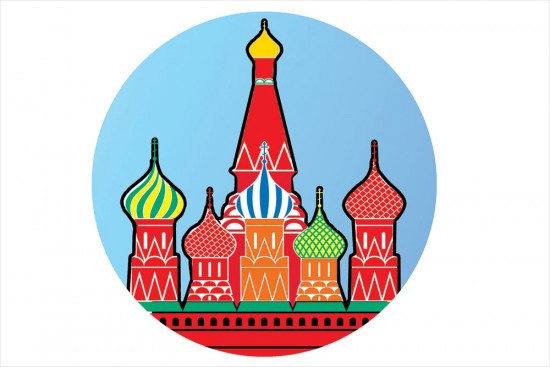 It’s three in the morning. The cab pulls up at a red light on a pedestrian crossing. There is no traffic; no one’s crossing the road either. But the cabbie waits patiently for 70 seconds for the light to turn green. That’s Moscow for you. Everything is in order, from traffic signs on washed roads to nearly identical apartment buildings and glass-fronted shops. From the ultra-modern underground metro rail to river ferries taking tourists up and down the Moskva.

The clockwork precision of life in the northernmost megapolis is a Soviet legacy. Many Muscovites look back at the fall of the Soviet Union with a trace of sadness and fondly remember the “great country” that it once was. Russian old-timers still discuss conspiracy theories about the “capitalist and expansionist” West’s hand in the collapse of the USSR—same as the Cyrillic acronym CCCP on Olympic jerseys. The 50-something driver Dmitri definitely believes the Amreekaans were responsible. Da, Da (yes, yes), he asserts when I ask him if he truly believes what he told me.

But Dmitri loves his iPhone and iPad, like most Muscovites do. They love to show off their Mercs, like to eat out at McDee and KFC, find their Levi’s comfortable. Youngsters zip around in Harley-Davidsons. The fruits of Gorbachev’s glasnost and perestroika, sown last century, are visible across Moscow. It’s a city proud of its rich past. It is confident about the future as well. And the old and the new are in perfect harmony in the Russian capital.

Muscovites will tell you this summer is unusually warm. So warm that the mercury has risen to breaking a 100-year-old mark. Moscow recorded 36.8 degree Celsius in 1920—perhaps the heat from the just-ended World War One was hanging around. Nobody complains about the heat in this city where the Celsius plunges below minus 20 on a good day, and goes down to minus 42, like that bad one ever recorded in 1942. The Russian winter, you know, Stalin’s greatest ally. Muscovites will say it’s just “warm”, never hot. Tell that to an Indian suffering a 47-degree furnace called Delhi through this summer! Imagine my surprise, and indignation, when I find men and women bathing in the sun in parks across Moscow; roller-skating kids out with their parents to enjoy the sun. Bah!

But there is a reason for this joi de vivre. Summers in the far north are the best part of the year. The winters are harsh and unforgiving, snowed out for months. The damp, dark nights are long. “It’s the best time of the year to be in Moscow,” my new friend Nikita says. “You can’t imagine how bitterly cold it gets in the winters.” The summer days are long; by mid-July, it can be nearly 20 hours of daylight. In end-June, the sun goes down by 10 pm. By 4 am, it’s already a new day!

The name on the plaque is quite a mouthful: “The Cathedral of the Protecting Veil of the Most Holy Mother of God on the Moat”. The shortened Saint Basil’s Cathedral is better. It is that iconic, onion-domed structure that provides the backdrop to any tourist booklet on Russia. Standing on one corner of the Red Square in Moscow, the church is magnificent up close, its many-coloured facade glistening in the warm glow of a June sun. The Red Square, now a Unesco world heritage site, is a mirror to Russia’s past—it’s the foundation of Moscow’s political legacy, the grandstand of Soviet might. The paved courtyard of the Square has hosted leaders from across the world and concerts by headline acts such as Linkin Park and Scorpions. Paul McCartney performed here once, though the Soviets had banned The Beatles for its ‘bad influence’.

For most Russians, as well as foreigners, a trip to the Red Square is a pilgrimage when they walk past the embalmed body of Lenin in his mausoleum. Photography is prohi­bited and visitors are asked to follow a strict set of etiquette while doing a parikrama of his body. That includes not putting your hands in the trouser pockets.

A Job In Hand

Since the fall of the USSR, Russia has made significant progress in the social sphere—improving social security, better care for the elderly and lowering unemployment. All these advances and much more were showcased at an annual conclave titled the Forum of Social Innovations of Regions in Moscow. The third conclave saw many thought leaders, scientists and activists speak on various subjects over three days.

It was at this conclave, I found out that Moscow has an unemployment rate of 1.4 per cent and that the government provides 7,000 roubles a month to each registered jobless person. Government-run job centres evaluate the skill sets of the unemployed, train them and connect them to prospective employers.

It Rains Futility In August