The story of the Indian railways is braided with that of modernity itself. Its immense socio-cultural importance is superbly laid out in this book. 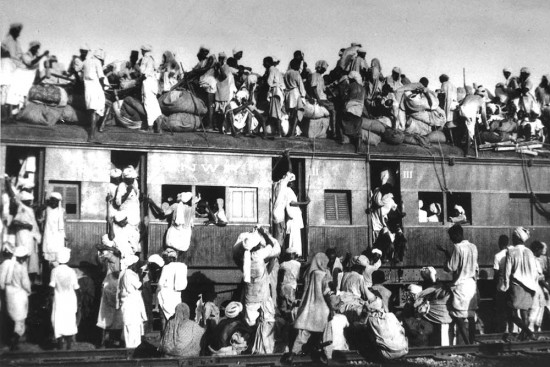 This is a rare and unique perspective on the cultural history of an organisation as perceived by writers, critics, films, colonial rulers and local citizenry from the 1840s till today. The Railways has held centrestage for the better part of a century-and-a-half. After its rapid expansion to the far corners of the subcontinent, trains have had a major impact on society. Arup K. Chatterjee viv­idly captures the debates about its impact and on its changing cultural inf­luence over time. The decision to build railways in India, in the 1840s, came at a time when the railway investment bubble in Britain had burst, resulting in strong arguments against their intr­oduction in India. So much so that Rowland MacDonald Stephenson, MD of the East Indian Railway, took up editorship and later the ownership of The Englishman, predecessor of The Statesman, to promote the case for building the railway. One apprehension, that Indians would not use the railway, soon proved to be false, as it had a positive impact on mobility, caste distinctions notwithstanding. In fact, Dwarkanath Tagore became an important sponsor for rail development. The description of early interaction bet­ween the ruling race and Indian passengers and spectators at stations and on trains makes fascinating reading.

By the last quarter of the 19th century, with the British empire at its peak, there was significant literature centred around the railways, often glorifying it. Authors such as Rousselet and Jules Verne highlighted the magnificence and romance of rail travel, while Rudyard Kipling wrote rem­arkable stories based on rail travel and has given us a graphic description of life in the railway townships. There were dissenting voices, like that of Arthur Cotton and Florence Nightingale who, reacting to the severe famines at the time, felt too much money had been squandered on railway construction and more needed to be done for building canals.