Commission agents can be exploitative, but they also provide services to farmers, says economist Abhijit Sen. 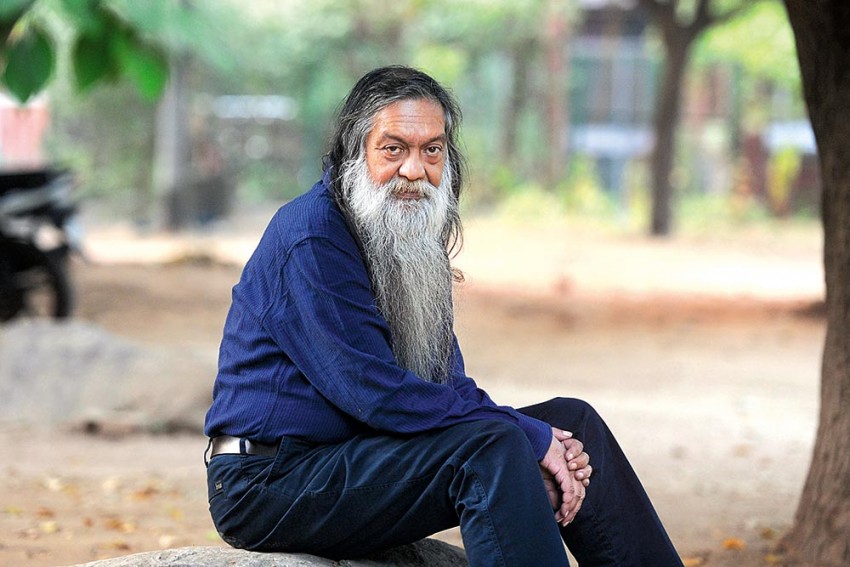 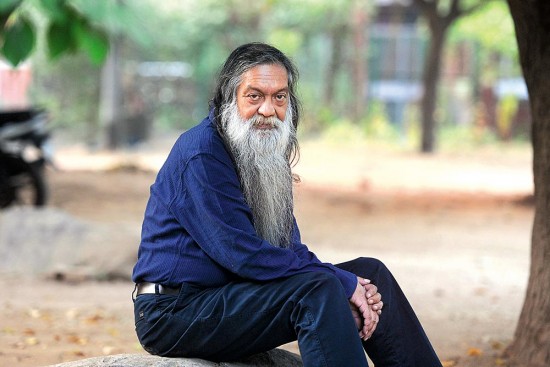 Commission agents can be exploitative, but they also provide services to farmers, says economist Abhijit Sen, a former member of the erstwhile Planning Commission. He tells Bula Devi about ways to smoothen the chain between farms and markets.

Is the MSP fixing mechanism flawed?

The most common grievance of farmers against MSP (minimum support price) levels fixed by the CACP (Commission for Agricultural Costs and Prices) is that the price falls below the cost of production. What CACP does is to set MSP at such a level that it is likely to be higher than the paid-out cost with most farmers and higher than the full cost of C2 (cost of cultivation) that includes imputed cost of land, labour and capital for relatively efficient farmers.

Since the CACP recommendations are based on projections from survey averages, the MSP, for some farmers, will inevitably be less than actual cost. That is why we often hear calls to implement the M.S. Swaminathan Commission-set MSP at 50 per cent above C2. The real problem with MSP, how­ever, arises in its non-implementation. The CACP works only in those cases such as rice and wheat in Punjab and Haryana where there is an agency such as FCI that has an assured market through the PDS (public distribution system). Any plan to extend MSP to other crops and regions requires good infrastructure.

Shouldn’t we enforce an MSP regime for fruits and vegetable?

Fruits and vegetables are perishable commodities. It is much more difficult to do this since infrastructure required for their storage would be of high cost.

Why should artiyas be an institution by law? Why even the FCI buys from them?

Artiyas are commission agents, many of whom are moneylenders too. They are ­often exploitative, but they also provide esse­ntial services to farmers. Thus it would be unw­ise to make them illegal. The real point is how we can make farmers get a better deal from artiyas. The answer to that is to have a better institutional credit system for farmers and give them access to information and friendlier markets. 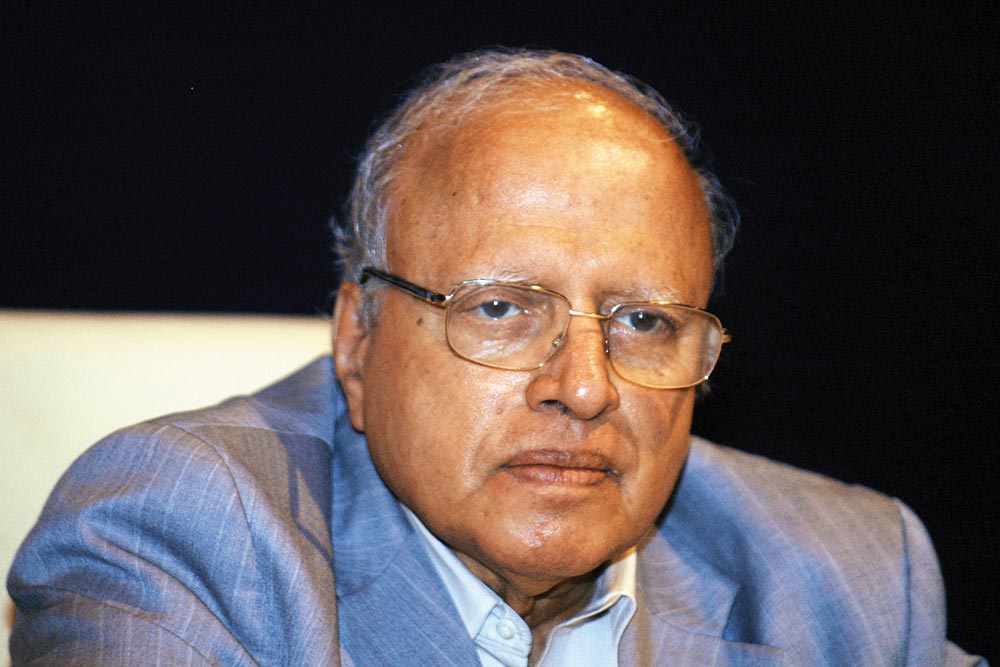 ‘The problem with MSP is non-implementation of M.S. Swaminathan panel’s direction to fix the support price at 50% above the cost of cultivation.

Middlemen in reality are doing at least some kind of servi­ces between producers and consumers. They are not actually providing the service for free, instead are also taking some money in the process. The substitute for middlemen is obvi­ously to have a more efficient trading system. Middlemen have clout because farmers are not organised.

Is it possible to replicate the Amul model across the country in commodities other than milk?

It has been tried by the Amul itself in the form of Safal with very limited success.

We do need some law that has to do with proper weighing, marketing, etc. It may not be draconian like current APMC Acts. But there needs to be some regulation over markets, ­given our constitutional position and since these regulations fall squarely in the domain of states.

Why hasn’t the national agriculture market portal eNAM taken off? Why aren’t major commodities traded on it?

It has been tried; it is a continuation of digitising mandis and also to have national spot market. However, all of this can really make a significant difference if there is a very high degree of convergence of state mandi charges and tax rates. Also, it requires less stoppage of goods across states and district boundaries. And these are matters bigger than trying to do eNAM. A national market can come up only with factors such as convergence of taxes and freedom of goods movement. With GST (goods and services tax) coming, it may become possible, but it requires more than GST.

What about infrastructure and government interventions?

Infrastructure development should be the government’s priority. Quick governmental intervention, such as lifting produce when the prices drop, is a must. Government sho­uld also stay away from banning off and on export and import of items.