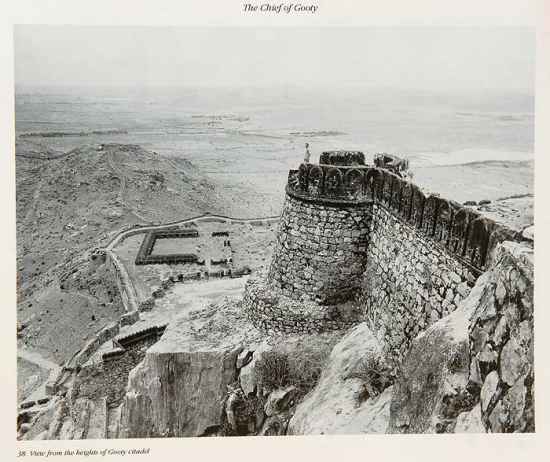 For 27 long years, Manohar Malgonkar’s manuscript on  the 18th century Maratha chieftain Murarirao Hindurao Ghorpade, or Morari Row, or simply Murarrao, lay locked up in a drawer. But curiously, just one month before his death on June 14, the writer took this thick sheaf of pages, typed on an Olympus typewriter, and handed it over to Prof S. Shettar, a historian, hoping posterity might have some use for it.

It may well do. This is a marvellously narrated, quasi-historical account of a fascinating character and is likely to be published soon. The lingering mystery is: Why did Malgonkar keep it unpublished for so long? It seems to relate to the fact that this biography had been commissioned, probably by the Ghorpades, erstwhile rulers of Sandur, in Karnataka’s Bellary region. They derive their surname from the legend of the “ghorpad”, or monitor lizard,  reputedly used by Maratha chieftains to scale forts under siege, and claim Murarrao as their ancestor. For some reason, Malgonkar’s manuscript appears not to have passed muster with them.