The mood is wanderlust after the long lockdown. But Covid still lurks. Will tourists hit the road again to revive our tourism-dependent economy? 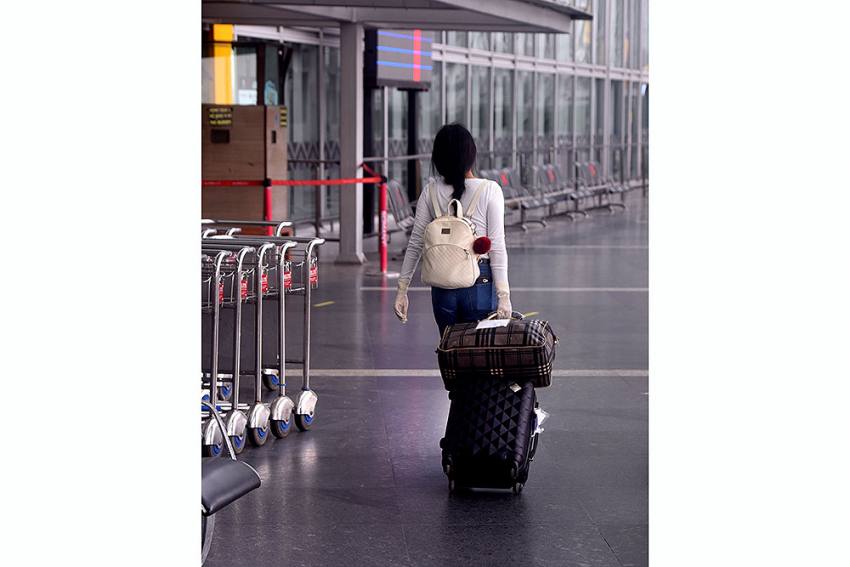 Photograph by Sandipan Chatterjee
Lola Nayar July 04, 2020 00:00 IST Money Is In The Journey: Tourism Sector Is Key To Revival of Indian Economy 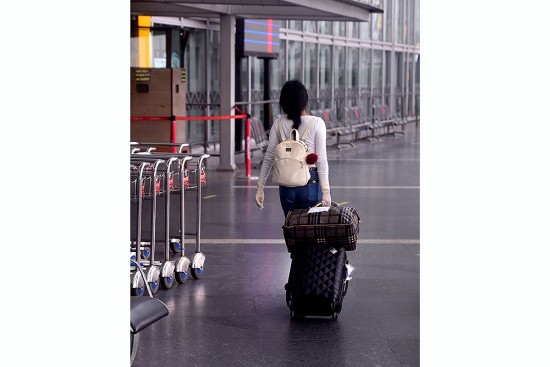 Why tourism? Why now? An obvious and rational logic is that we need to focus on high-stake sectors like manufacturing, agriculture and infrastructure to revive shattered economies. Travel and tourism can be the last on the priority list because people are too scared to venture out of their homes, leave alone their cities, and don’t have enough to spend on leisure and pleasure. In this crisis, the crucial concerns are food, shelter and earning enough to pay our bills.

An out-of-the-box, but believable, rationale is that the sector is the springboard to thrust economies out of the abyss. If it takes off, it can have an unimaginable impact on how people think and behave. “Tourism can be a platform to overcome the pandemic,” said UN secretary general Antonio Guterres. The time has come to restart tourism, given its multiplier effect on the economy, jobs and people, both socially and psychologically, added Zurab Pololikashvili, secretary general, UNWTO.

A dozen states dep­ends on tourist cash...12 per cent of Kerala’s GDP is tourism revenue.

If people travel, even for short vacations, they can unshackle the seemingly unshakeable viral chains on the economy. They can be the engines for the post-COVID-19 growth era. If people cross physical barriers, they can rip apart social restrictions on the movement of labour. They can help re-energise factories. If we are not scared to embark on fresh journeys, we will implicitly, in the words of Guterres, “promote solidarity and trust”, which are imperative to fight and win over the virus.

Chew a few facts, which may seem far-fetched, to understand the importance of travel and tourism in India. D.K. Srivastava, chief policy advisor, EY India, says that the tourism value chain contributes more than 9 per cent to the country’s GDP. For a $3 trillion economy, it translates into a massive $270 billion. The figure is higher if we add the demand for fuel, food and beverages as well as the indirect impact on manufacturing (auto and aviation) and services (real estate, construction and logistics). A fourth of this can be shaved off if we do not take the right steps now.

ALSO READ: To Travel Or Not? Privacy, Security, Health Will Be Key As Exotic Locales Beckon 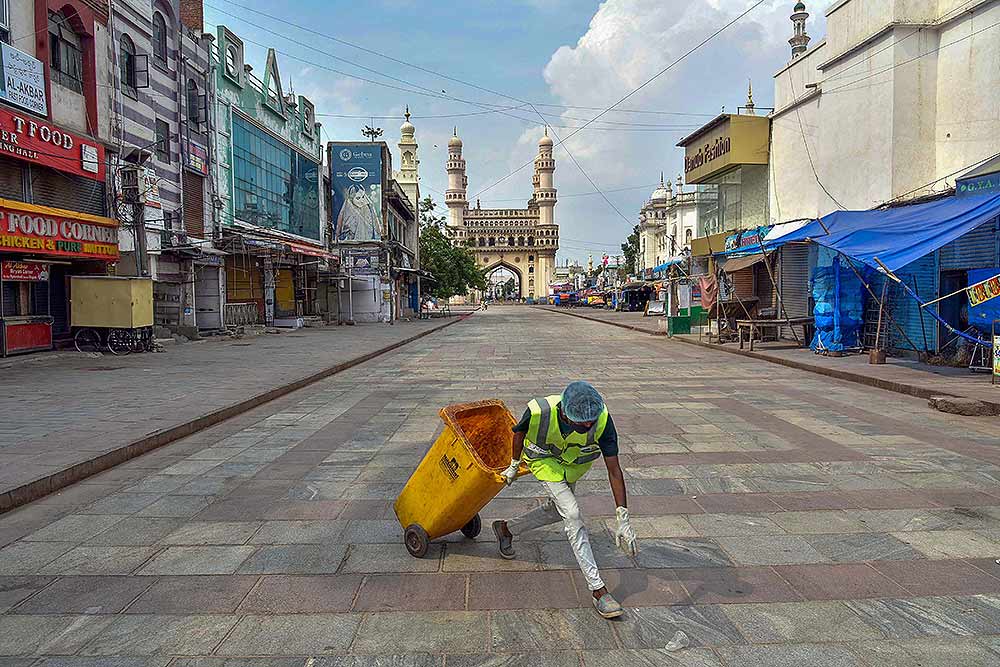 Look at the scenario from another perspective—employment. The central tourism ministry states that tourism directly and indirectly employs almost 90 million people. Add to this the 100 million-odd who work in the travel sector and one can gauge its relevance. According to Dipak Haksar, former CEO of ITC Hotels and WelcomHotel, 20 million jobs are at immediate risk if the sector fails to come out of the rut. Pronab Sarkar, president, Indian Association of Tour Operators (IATO), estimates it at a higher 50 million.

ALSO READ: Will Hotels Be The Same Again? Welcome To World Of Touch-Less, Contact-Less Hospitality

At least a dozen states are heavily dep­endent on tourism revenues. In Kerala, the first state to declare tourism as an industry, the sector (minus travel) comprised 12 per cent of its GDP. It earned more than Rs 28,000 crore from foreign and domestic tourists in 2018. Tourism was responsible for a quarter of the state’s employment numbers. The same is true for Goa, Kashmir, Rajasthan, Sikkim and others. Even Tamil Nadu (focused on manufacturing) and Uttar Pradesh (considered an agricultural state) thrive on tourists. The two accounted for more than a third of the country’s total tourist visits in 2018.

Many states will suffer if tourism lags in the revival of the economy. The consequences for specific regions and districts can be disastrous. These are evident from the ground reports from Kerala, Kashmir, Bihar, Uttarakhand and Rajasthan. Sarkar says that 95 per cent of hotels and guest houses and 80 per cent of tour operators have shut shops. “More people will be affected by economic losses rather than COVID-19,” claims Subhash Goyal, founder-chairman, STIC Travel Group.

A holistic approach is required to kick-start tourism. There have to be combined efforts by policymakers at the national and state levels as well as by the industry and stakeholders. Maharaj Wahi, former President, IATO, agrees that there cannot be a policy that is solely focused on tourism. Instead, the sector has to be seen as a part of the larger economic and social ecosystem. “There are man-made complications that hinder the movement of people and transport services,” he adds.

This explains why Union state tourism minister Prahlad Singh Patel has pinned faith on the Centre’s stimulus package of Rs 20 lakh crore, especially the policies geared to drive MSMEs. He feels that the package will put more money in the hands of companies and individuals and nudge them to spend on holidays. In addition, he has formed a national task force to listen to the demands of the industry and pass these on to the relevant departments of the central and state governments.

Haksar, who is also an advisor to the CII National Committee on Tourism and Hospitality, says that the industry has approached the Centre to initiate various measures that include collateral-free loans (which was announced as part of the stimulus) even for new borrowers, deferred payments of mandatory and statutory dues to official agencies and renewal of operational licences. In specific states, like Kashmir, there are demands to deal with pending dues for electricity and other heads.

ALSO READ: Opinion | Long Lockdowns Have Only Boosted Interest And Aspiration To Travel

At the state level, there is a bit of ambivalence, though some are quite progressive. Kerala was the first to come out with a full-fledged tourism blueprint to deal with the situation, both during and after the crisis. In Uttarakhand, which was fortunate to have few cases, there were moves to prepare for the inflow of pilgrims for the Char Dham Yatra, which began in July 2020. Temples and routes are being readied to ensure the safety of tourists. Like Kerala, Rajasthan will focus on short-haul, overnight visitors to begin with. 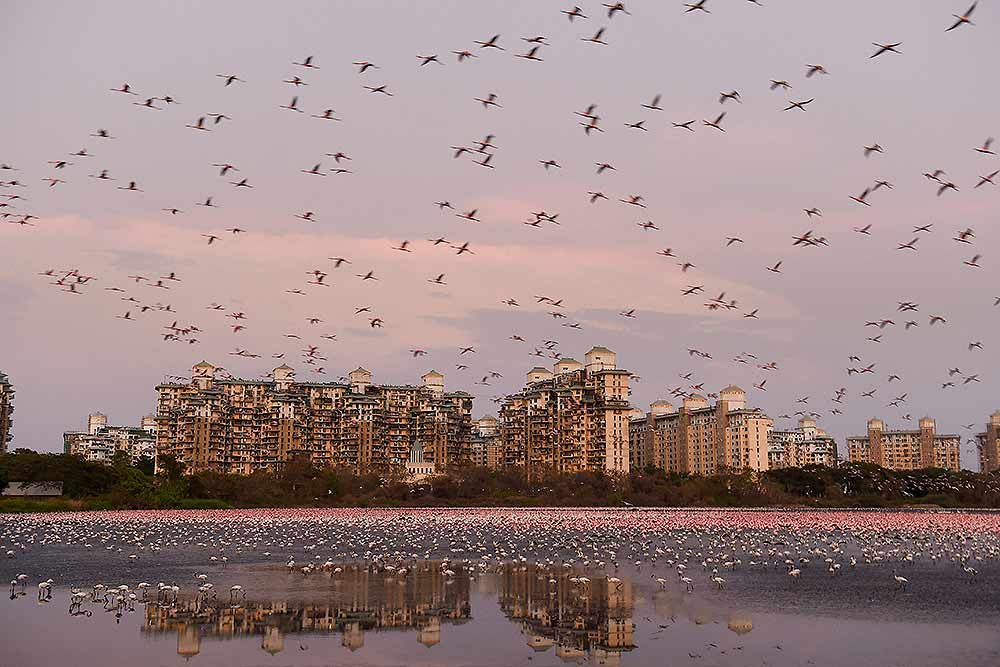 They checked in/out, we’re cooped up in our homes .

However, a few states are adamant that health concerns are more important than economic ones. Goa has said that it won’t welcome tourists. Reports from popular destinations in West Bengal indicate that locals are not keen on outsiders. “People in Digha and Darjeeling refused to let tourists stay,” says Debjit Dutta, chairman, Association of Domestic Tour Operators of India (West Bengal and North East Chapter).

ALSO READ: Paradise Lost! Kashmir's Tulips In Full Bloom But Where Have The Tourists Gone?

Domestic tourists, who constitute 80% of travellers, will be the first ones to move.

Despite such contradictory attitudes, the biggest positive is that there is an overpowering desire among people to take short vacations—anywhere, even for a day or two. Of course, they are scared about their health. But if given a safe environment, they are willing to take the holiday plunge. According to E.M. Najeeb, chairman, IATO (Kerala Chapter), although there are no immediate bookings, there are several enquiries for future holidays.

Tourists are open to travel, but with a sharper focus. “Our May 2020 survey showed that 50 per cent were keen to travel to nearby destinations, with a driving time of six to seven hours,” reveals Chetan Gupta, director, RG Destination. In Rajasthan, Mahendra Singh, who owns KK Holidays, contends that he is getting calls from those who wish to undertake journeys from September onwards. The state is lucky as it gets domestic tourists from April to September and foreigners between October and March. 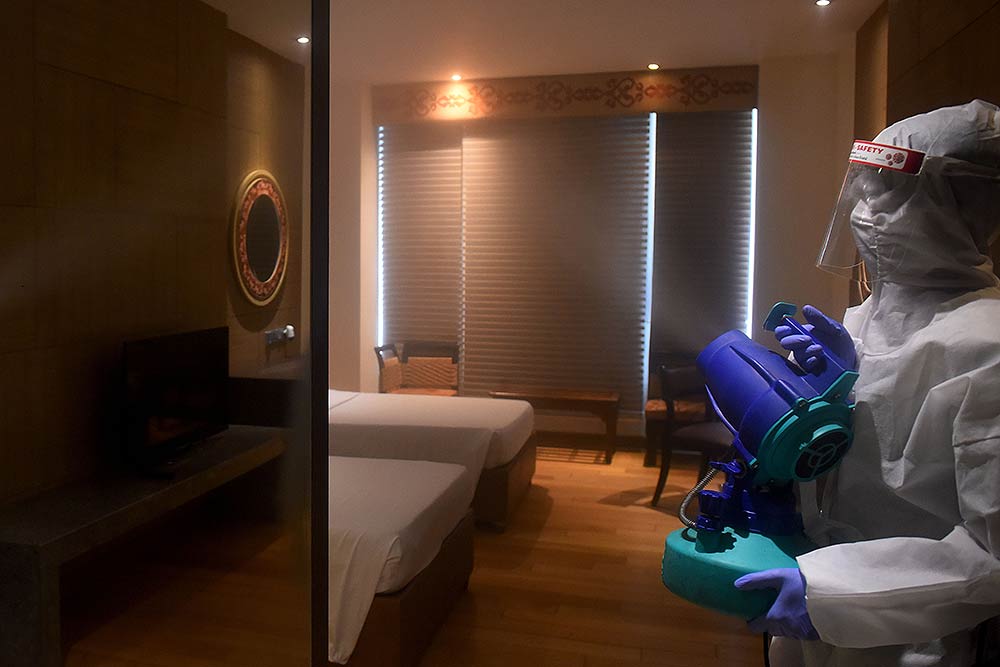 The Great Eastern Hotel in Calcutta .

Hence, it is not a matter of if, but when we will begin to travel. Domestic tourists, who constitute 80 per cent of annual travellers, will be the first ones to move, as international flights will take longer to stabilise their operations. This can happen as early as September, during the Dussehra holidays, or the Christmas-New Year season.

One thing, however, is clear—travel and tourism will never be the same again. The way we holiday will witness dramatic changes. As health, safety and hygiene become paramount, stakeholders will need to reinvent their operational and business strategies. Touch-less and contactless will become the new buzzwords. “The industry has to find innovative ways to surmount these challenges. It has to develop a new approach and philosophy of practices about what and how it should operate in the future,” explains Najeeb.

Across hotels, resorts and homestays and among bus and taxi operators, railways and the aviation sector, changes are visible—and palpable. You may start and end a trip without touching anyone, exc­ept co-travellers. Regular health check-ups and sanitisation will become the norm. Technology will monitor the tourist everywhere she goes and whatever she touches. You, as a visitor, may be cagey; even the staff that serves you will be nervous.