But almost always in the movies, he was the ‘ordinary man’, perhaps the only Indian actor to have acquired superstar status solely playing such roles. 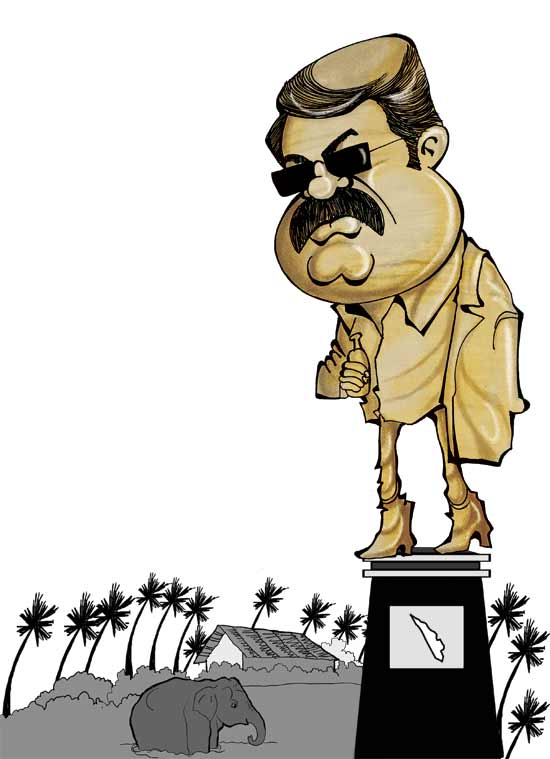 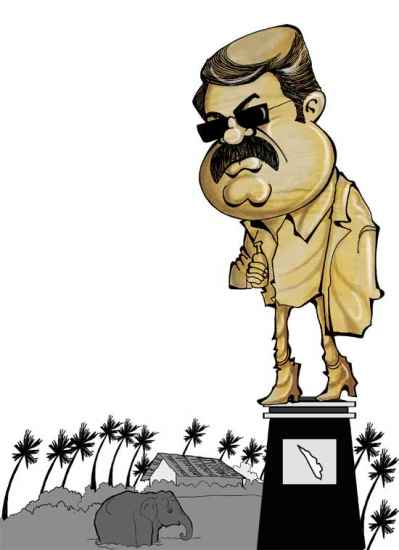 On the popular John Brittas talk show, Mohanlal, perhaps Kerala’s most beloved actor, was interrogated by the audience on whether he had, ahem, taken the help of a drink or two while portraying an alcoholic in the 2012 film, Spirit. Mohanlal, of course, denied it, but as Brittas says, “it goes to show how convincing Lal is in his roles”. Starting off as a sadistic villain in Manjil Virinja Pookkal in 1980, he soon turned hero and, in a series of mid-’80s slice-of-life everyman comedy dramas, quickly became one of Kerala’s twin cinematic poles (the other being the handsome, genteel-tough Mammooty). In the years to come, Mohanlal increasingly took on difficult roles, indeed even searched them out in a sense. There were even forays into Kathakali, Sanskrit theatre etc. But inevitably, the man who almost uniquely acquired superstar status playing everyman roles fell to the lure of more aggrandised avatars. After two decades and more national and state awards than he’d care to remember, when it seemed like he could not make a move wrong, the early 2000s saw a loss of form, with a rash of eminently forgettable movies. Lal was already an ‘industry’ by then, having produced a number of blockbusters under his own banner and branching out as an entrepreneur too, with interests in pickles to resorts to exports. He was also said to be interested in owning an IPL team, but then settled for captaining the Mollywood side in the Celebrity Cricket League. There’s been some controversies too, like allegations about cartel-like manoeuvres with the Kerala film artists association AMMA and the usual IT troubles. But for the Malaya­li, all is forgiven when it comes to their favourite “Lal­e­ttan”. Mohanlal, the fans say, was born to act. Just that when he’s up there on the screen, it never seems so.