Two months after demonetisation, a look at what the radical economic exercise changed and what is left to be paid attention to 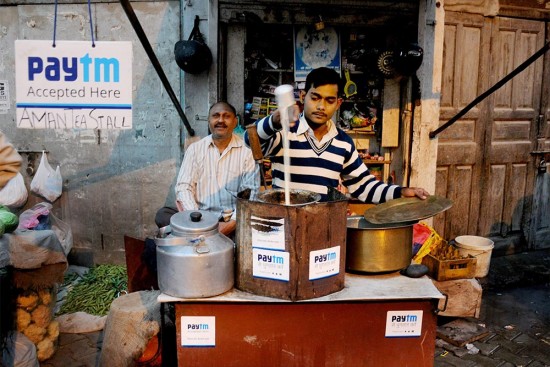 It came like a second Big Bang, a new birth, millions of years after the original genesis. With demonetisat­ion, Prime Minister Narendra Modi rewrote the very code of India. Sixty days after the country’s biggest economic decision since 1991, it is time to assess what has happened and look at what needs to happen. Has Modi delivered a new big bang theory for India—an act of creative disruption—to create a new normal?

One question needs to be addressed first. Is the government changing the goalposts in arguing for a ‘less-cash’ economy? Let us be clear: history and the public will judge the policy by the goals set in the prime minister’s address to the nation on November 8. He named four targets—corruption, black money, counterfeiting and terrorism finance. Reducing the use of cash cannot be an end in itself—but it is certainly a means to the ends the PM set. Digital payments leave audit trails, cash does not. Is cash the only store of black money? Obviously not. But other stores of wealth like gold and real estate require stocks and flows of cash if they are to be transacted conveniently and anonymously in black. Cash is not the entire black empire—but it is the emperor. Dethroning that emperor is crucial to conquering the empire. The digital push must be evaluated for what it is: a way to score the goal, not the goal itself.