Modicare ambitiously plans healthcare for the poor, but doesn’t address the glaring concerns of past efforts 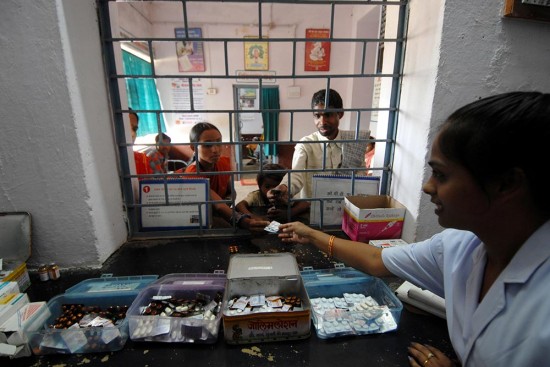 A Fillip For Healthcare

This Independence Day, the gov­­ernment promises delivera­nce from one of the biggest pro­­blems plaguing India’s poor: money to pay their medical bills. But many say the date to roll out Modicare—the catchier alias for Ayus­hman Bharat Mission, or National Health Protection Scheme—is chosen carefully to calibrate it with next year’s national elections. The signature initiative can be purposed to woo a large catchment of voters, many of whom struggle with rising medical costs and a crumbling public healthcare system.

The programme was announced in the Union Budget of 2018-19 to provide about 500 million people, mostly the poor living in the countryside, with hea­lth cover of Rs 5 lakh a year for free treatment of serious illnesses. The Nar­endra Modi government vowed to make healthcare affordable. Applause follo­wed, as did criticism. The questions res­urfaced days before the formal lau­nch of Ayushman Bharat, which loosely means “an India blessed with a long life”.

Is this not a repurposed second inni­ngs of the UPA-era Rashtriya Swasthya Bima Yojana (RSBY) that sought to pro­vide free healthcare to families ‘below the poverty line’, or BPL, through a network of emp­anelled hospitals, mostly in small towns? The RSBY had an insurance cover of Rs 30,000 and pre-fixed rates for various procedures. But it got...