“Modi Greets Sharif But Attacks Me. Am I Worse Than Pakistan?”

Delhi CM Arvind Kejriwal on how he thinks the PMO is behind the obstacles his government has been facing. 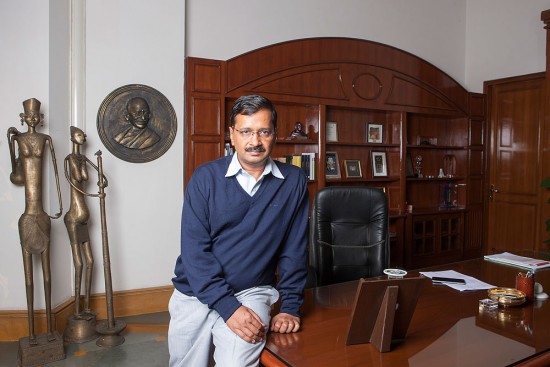 With the AAP government in Delhi observing its first anniversary, there is no let-up in the war of words between the Delhi CM and the BJP. Leaders of the ruling party at the Cen­tre accuse him of being a publicity-seeker in targeting the PM, but Arvind Kejriwal says he is convinced the PMO is behind the obstacles his government has been facing. In an interview with Mihir Srivastava and Bhasha Singh, he says the PM and he have not spoken since August 2015. Excerpts:

How would you rate your government’s performance?