Modesty Is A Slow Killer 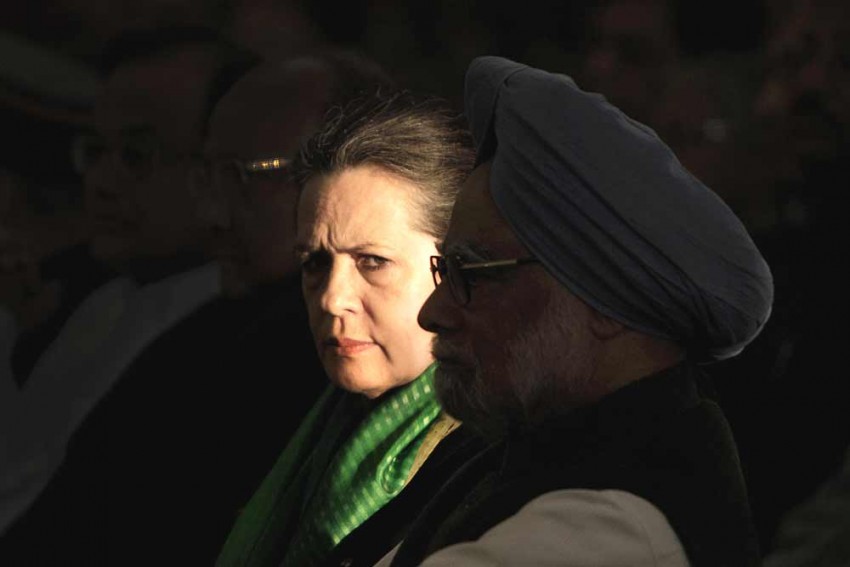 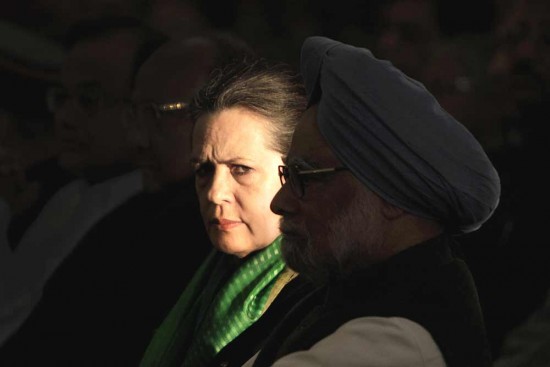 The Accidental Prime Minister is the story of a tragedy. This is not entirely an insignificant achievement in a country where tragic narrative does not come naturally. A rare example was Jaya, an early rendering of the Mahabharata’s central story, whose narrator was another Sanjaya from two thousand years ago. Manmohan Singh’s rise and fall has all the ingredients of a classic tragedy: a good person falls through a series of irredeemable reversals, whose cause is a mistake, a ‘tragic flaw’ which lies in human frailty.

Manmohan’s rise will inspire generations of Indian children. Till the age of twelve, he lived in a dusty village without electricity, running water, access to a hospital or a road; he walked miles to school and studied under the dim light of a kerosene lamp; but by twenty-two, he was at Cambridge, from where he went on to do a PhD at Oxford; eventually, he rose to become finance minister and prime minister. Then, he fell, presiding over an ineffectual and corrupt government that became paralysed—inflation rose, growth fell, bringing incalculable misery. He was repeatedly humiliated but he clung to power, and thereby diminished the office of the prime minister. This is Baru’s tale.

It is heart-rending to see a good, intelligent and humble man fall from those heights; it induces in the reader great pity and, eventually, catharsis. Manmohan’s ‘tragic flaw’ was his shy, self-effacing and habitually unassertive—almost timid—nature. He was thrown into a job that required considerable determination and assertion in order to translate tho­ught into action. There was also an external flaw—as it sometimes is in ancient Greek tragedy when the hero must battle fate. In this case, it lay in two centres of power. Manmohan owed his job to Sonia Gandhi; he was not his own master; he could not freely appoint his own ministers, not even his own staff in the PMO. This led to paralysis in the government.

The enduring legacy of Sanjaya Baru’s book will not only be in a skilful telling of an Indian tragedy. The Accidental Prime Minister will in fact become a model for aspiring writers of long narrative non-fiction. The last book I read with comparable energy and narrative power was B.K. Nehru’s over-long Nice Guys Finish Second. I sometimes meet retired civil servants and businessmen who want to immortalise themselves with a book, and they ask for a good model. Now they have one. I had enjoyed Baru’s newspaper columns over the years, but I never imagined he had it in him to write a sustained, compelling political narrative.

Sanjaya Baru is also a sound economist, albeit of the Keynesian variety. So, I was disappointed that he did not go deeper into an issue that is uppermost in many minds. Why did the dream team of reformers not reform? The slow and steady pace of reform since 1991 virtually came to a halt after 2004. Even dawdling reforms add up and they added up to make India the second fastest growing economy in the world during the UPA tenure. There are lag effects in economics and the high growth during UPA-I was not merely because the global economy was strong but because Manmohan inh­erited a good legacy from Vajpayee. The roots of several of UPA-II’s problems were the result of the sins of profligacy committed during UPA-I. It is too easy to blame the lack of reform on the extraordinary influence of the Left in the first period and the National Advisory Council in the second. At least ‘the low hanging fruit’, as Rag­huram Rajan puts it, could have been plucked, if there had been a will. In the past desperate year, P. Chid­am­baram has shown what could have been done. (But PC was finance mini­ster in UPA-I, why did he not do it then?)

Baru doesn't say why the UPA dream team didn't reform, does not explain the false trade-off between growth and equity.

An even bigger omission of Baru’s is not to have explained the false trade-off between growth and equity during UPA rule. After its victory in 2004, the Congress concluded that India’s free market reforms weren’t helping the poor and so it changed the focus to spending on welfare under the seductive slogan of ‘inclusive growth’. Instead of building roads, UPA’s energy turned to guarantee 100 days of empl­oyment to the poor, giving cheap ene­rgy, waiving loans to farmers, etc. App­rovals for new projects came to a virtual halt, mostly on environmental gro­unds. As a result, investors lost confidence. Inflation rose, partly because spending was not backed by production. In UPA-II, investment came to a halt, growth plummeted, millions lost jobs, and hopes were dashed for millions of young people.

Baru would attribute this to the problem of two power cen­tres. But Manmohan Singh was our great reformer and he understood the power of growth in his bones. How could he have allowed the government to take its eyes off the ball of growth? Why did he allow the momentum in infrastructure to slow down? Every country needs to protect its environment, but none stops hundreds of projects in the process. Was it due to the prime minister’s tragic flaw: he was too shy and preferred not to assert himself?

Manmohan must have remembered the important role of the PM’s pri­ncipal secretary in getting things done. It was A.N. Varma who had helped him in 1991-1993 to execute the reforms when Nar­asimha Rao was prime minister. He had deftly used the mechanism of the famous Thursday meetings of a steering committee of secretaries to push for a new reform each week. Brajesh Mishra was an even more important anchor for Vaj­payee. Both Verma and Mishra were risk-takers. Why did Manmohan accept T.K. Nair, who was risk-averse with leftist leanings to boot? Acc­ording to Baru, such key appointments were thrust upon the PM by Sonia Gandhi and he had no choice. This was a critical factor in the PM’s failure. Instead of helping him, T.K. Nair added to the obstacles that the prime minister faced in implementing reforms, according to Sanjaya Baru.

There might have been a very different scenario. An assertive prime minister, for example, would have seen India’s 134th rank in World Bank’s ‘Doing Business’ report as a call to action. He would have sought ways to eliminate the nearly 70 clearances (yes 70, according to the Planning Commission’s new manufacturing policy!) for starting a business, and fuse them into a ‘single window clearance’ as achieved by our competitor nations. Admittedly, the action in India is in the states, but a determined leader at the Centre, with control over purse-strings, can do wonders. Instead, our notorious red tape continues to create the impression that India is perhaps the most hostile country for doing honest business. Add to this our ‘inspector raj’, which continues to bring incessant misery to the small entrepreneur. The worst offenders are the central revenue departments: tax, excise and customs.

A final lesson from Baru’s book. We make the common mistake in overvaluing the importance of intelligence in our leaders when history has proven time and again that it is determination and attitude that matters more. We make the same mistake when it comes to recruiting business leaders. A candidate with high academic credentials impresses us unduly. By the time we realise our mistake, it is too late. The damage is done. In an individual’s case, it is only a personal failure. But when a prime minister falters, it is a national tragedy.