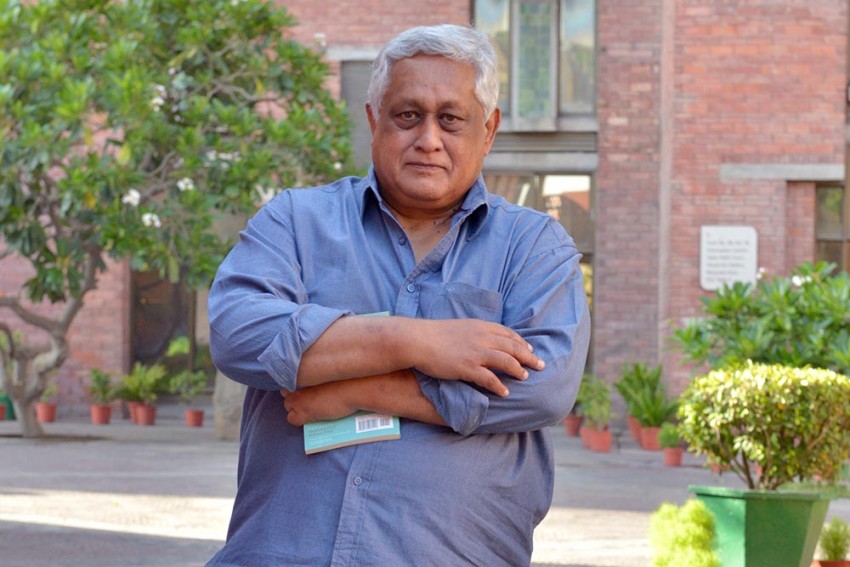 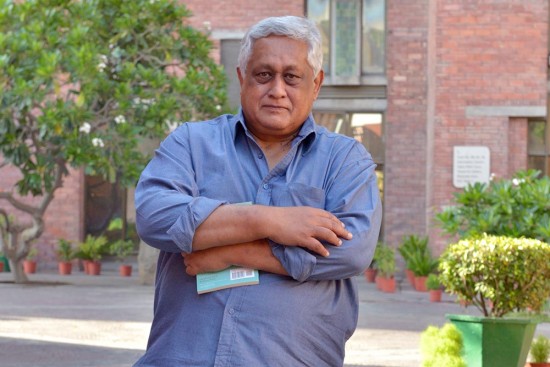 Theatres Of Democracy: Between The Epic And The Everyday
By Shiv Visvanathan
Edited By Chandan Gowda
HarperCollins | Pages: 448 | Rs 699

People with strong views can be followed, they can be admired, but beyond a point, they cannot be read. Once you know where they stand, it becomes easy to predict what they will say, and reading them say the things over and over again can bec­ome tedious, even if you happen to agree. With Shiv Visvanathan, however, there is no such fear, for every journey with him comes with a destination unknown. In his world, everything is important, but nothing is quite as it seems. Shiv translates every language into another, most often serving to lay bare the hidden structure of things, and sometimes rendering it in ano­ther form of code. Visvanathan can sometimes exasperate you, but never bore you.

He has a style one can recognise, a few trademark shuffle-phrases that destabilise your sense of certitude, but he does not come from any fixed place. He is a scholar without a school, an overseer of the world without a fixed vantage point. Theatres of Democracy is a collection of essays that tries and captures a flavour of his prodigious output, and succeeds above all as a provocation. The essays cover the very wide range of issues that interest Visvanathan, and hang together not bec­ause of any thematic continuity, which is not even attempted, but by the mode of analysis used by the author.

Nothing illustrates the capacity for inversion and subversion better than the first essay. His take on corruption slyly challenges the narrative that is firmly in place—he argues for its usefulness in helping the rudderless ent­rant into the closed world of the city, of how it serves as a key to prise open, even if just a wee bit, the closed doors of opportunity and privilege that cities guard so jealously. There are several other such pieces that challenge well-entrenched ideas. He finds caste inventive, and argues that “the great reformist movements in India were not the modernist, communist, socialist or liberal democratic ones. The great reform movement was the Bhakti tradition”. He sees Brinda Karat and Ramdev as siblings in their quest to claim the scientific mantle for their respective disciplines, arguing that in some ways the two actually complete each other. The essay on Jayalalitha is as insightful as it is brilliantly written.

In Shiv’s book, ideas are not constructed linearly. His prose is a game played with the reader; big ideas can be slipped in.

The pieces on the spectacles of the time—cricket, films, television, brands—are especially rewarding, for they present the familiar in markedly unfamiliar ways. There is a playfulness in all of Visvanathan’s scrutinies, but again there is nothing patronising in his gaze. These subjects are treated neither with the dismissive disdain of the rarefied intellectual slumming it once in a while by writing about the netherworld, nor with the earnest determination of the academic writing redemptively about popular culture.

In a manner of speaking, Visvanathan dissects to reveal what is not there. He does not get to the heart of an issue; he often finds a new heart for it. Arguments tend to jump elsewhere, answers come from new places. Occasionally, sentences leap out of the text, like the tempestuous drops of oil that leap out of a scalding kadhai. The text is not evenly written, ideas and new formulations do not get constructed linearly. Shiv’s prose is a game that is played with the reader; big new ideas can be slipped in without warning and then forgotten completely about.

As in every collection of essays that were written over time, some subjects date more easily than others, and some perspectives can suffer on account of events having overtaken them. But this is not a book for those who display a curmudgeonly insistence on deriving value from every word. The book makes a case for the unattended-for things beyond the pale of causes, lying in the shelves behind the ideas around which battles are fought. It is an important document of the times we live in, because it isn’t authoritative or definitive or magisterial, and because it allows us to theorise our present in new ways.

In May 2014, Visvanathan wrote:“(Narendra Modi showed that) secularism was a hypocrisy...a staged unfairness which treated minority violations as superior.”