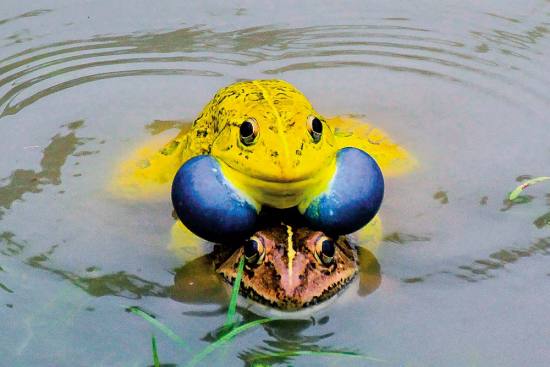 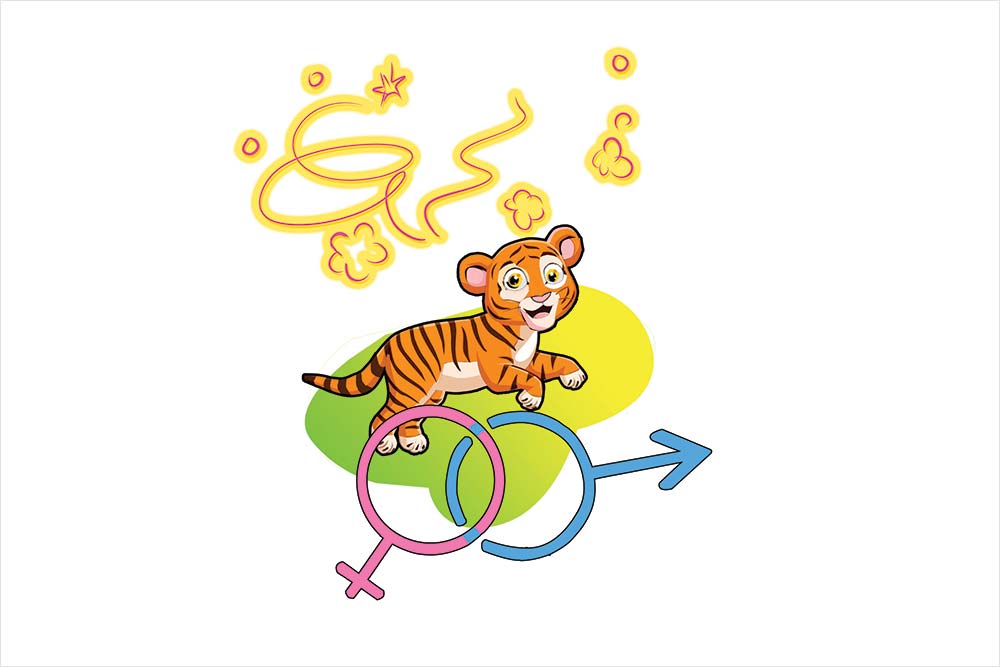 When the world slowed down, the tigers of Bandhavgarh got busy—apologies for the pun, but here’s some good news amid the deaths and depression. The touristy tiger sanctuary in Madhya Pradesh has recorded a baby boom—nearly 41 cubs, newborns to year-olds. The data comes from camera traps and sightings by foresters, including five cubs of the T-17 tigress spotted at an area called Tala beat. This 716 square km park—known for having the highest density of tigers—is also called the cradle of Royal Bengals. Adult tigers are often shifted to parks with a low cat count to avoid territorial fights, which can turn fatal. This also gives the young ones space to survive since adult males kill cubs.

In This Life, Sometimes Not

Two weddings and a funeral—one headlined across the planet, another buried in the news glut. British PM Boris...