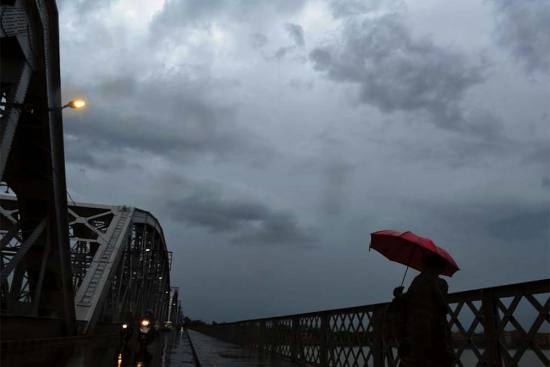 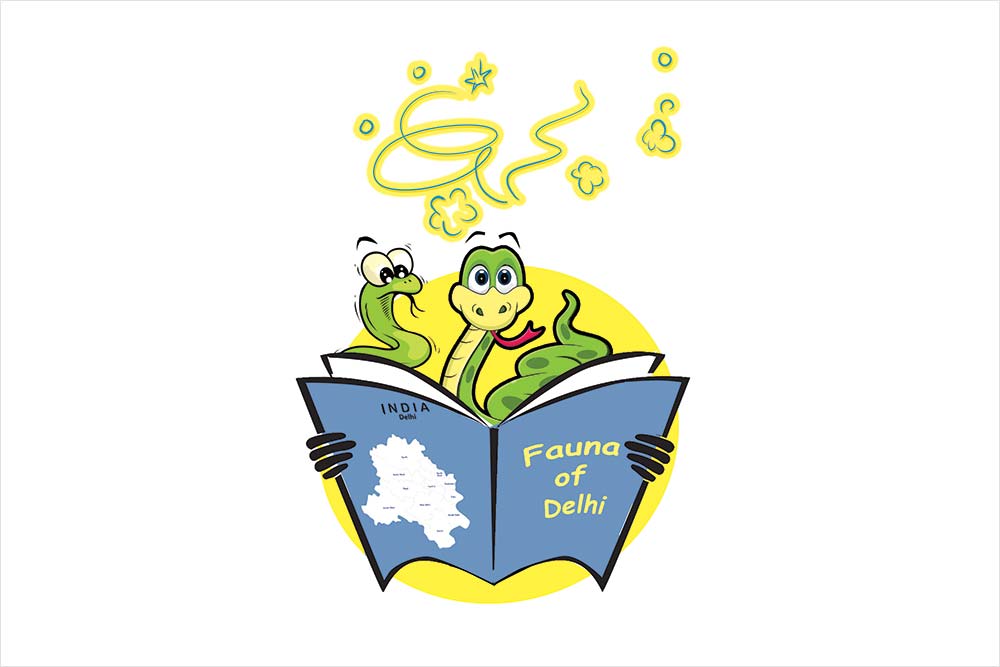 Snakes In The Capital

Any power hub is full of snakes, they say, and Delhi is no exception. Well, the nation’s capital has added eight more species of snakes to its list of slithery reptiles following an extensive five-year study by Delhi University researchers. The number of snake species recorded in the capital stands at 23 now—the additions being the common bronzeback tree snake, common trinket snake, common cat snake, barred wolf snake, common kukri, streaked kukri, common sandboa and saw-scaled viper. These find mention in the updated 1997 list published in the book Fauna of Delhi, which is widely used to track Delhi’s native species. Not to mention the non-native ones such as those snake oil salesmen or the fork-tongued, venom-spitting…ah, you know who!

How small is too small? Ask Mangalore miniature artist Ganesh Kelagina Beedu Shenoy—son of artist-parents K. Pundalik Shenoy and Padmini Shenoy. He set a new world record for his artwork: most miniature paintings on a sheet of paper. Shenoy painted 1,156 miniatures on a small paper card measuring 17cm by 17cm, and each painting measures 0.5cm by 0.5cm. He used colour pencils and acrylic colours. He broke his own record set last year when he drew 1,029 miniatures on an A4-size paper. Shenoy uses several mediums and styles—the favourites being pointillism, kinetic pointillism, mosaic and expressionism. 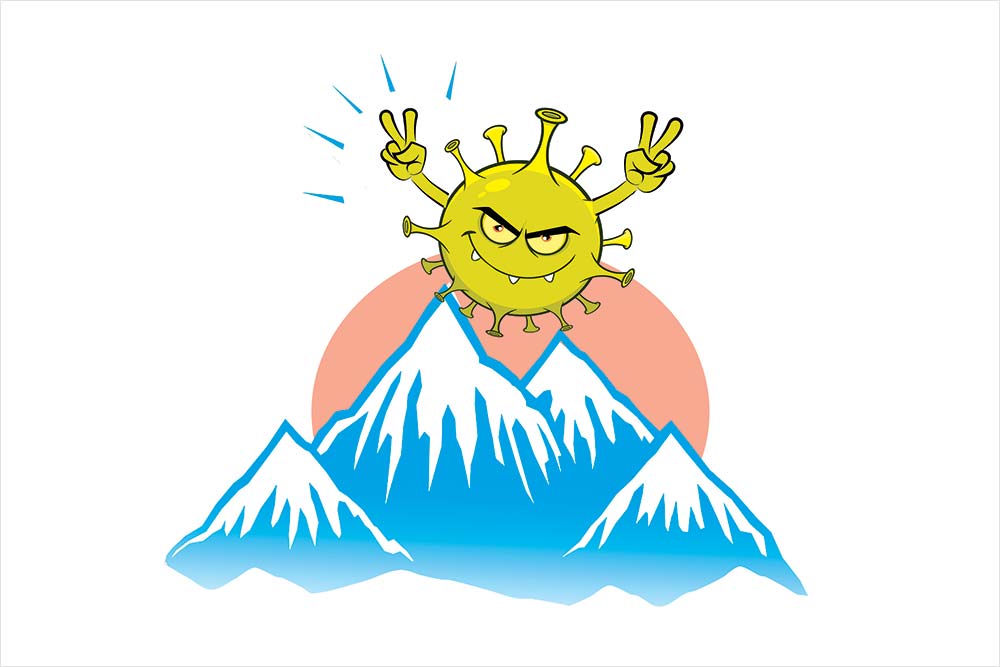 A coronavirus outbreak on Mount Everest has infected at...