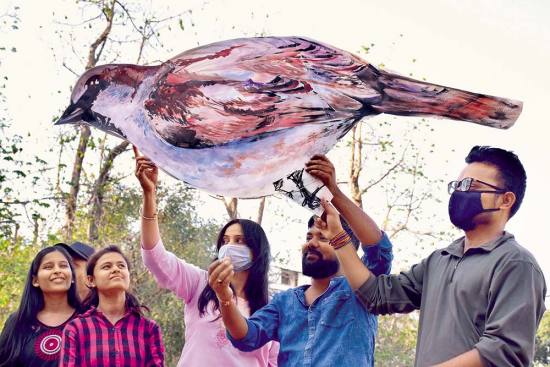 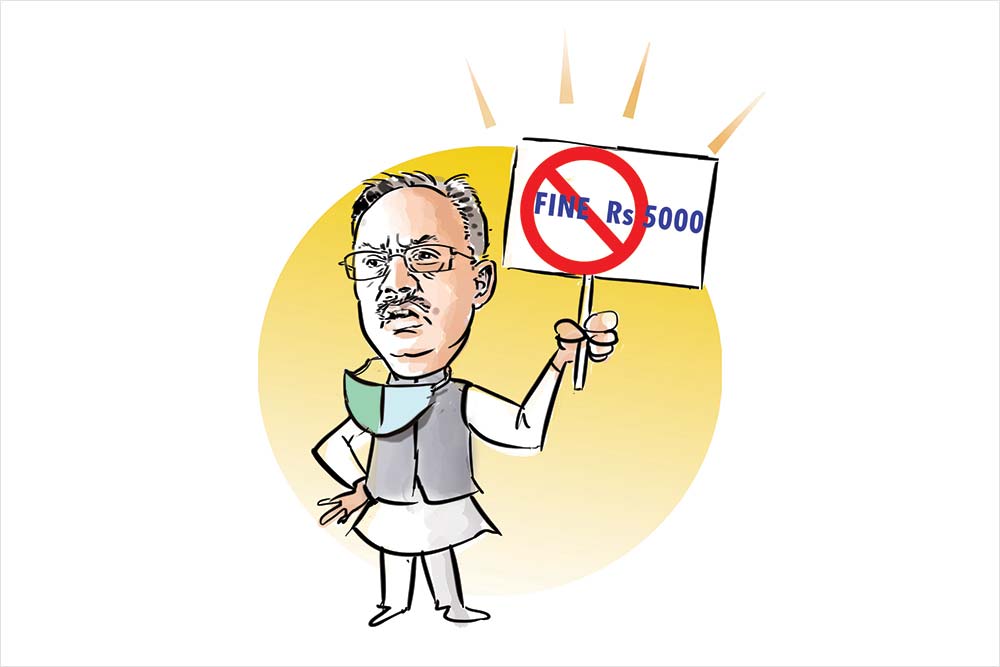 Some things are more contagious than the coronavirus. Like not wearing a mask in public. Here’s the deal. Anyone caught without adequate facial covering would be fined Rs 5,000 in Una district, Himachal Pradesh. That’s too stiff a penalty to escape a debate in the state assembly. Congress leader Mukesh Agnihotri demanded the amount slashed. To this, party colleague Harshwardhan Chauhan asked the speaker to punish CM Jai Ram Thakur for not wearing a mask in the assembly. Speaker Vipin Singh Parmar was all ears without a mask and Chauhan, for his part, had pulled his cover down to the chin to speak—a fault that didn’t escape the assembly’s eyes. Laughter echoed inside the Vidhan Sabha.

Chimps at two Czech zoos are providing a moment of levity to a pandemic- and Zoom-fatigued world. They are in fact starting to enjoy their new live online linkup. To make up for the lack of interaction with visitors because of COVID-19 restrictions, the chimpanzees at Safari Park Dvur Kralove and the troop at a zoo in Brno, 150 km away, now watch one another’s daily lives on giant screens. The sound is off, but there has been plenty of interest in what the distant cousins are up to. When they see tense situations, it gets them up off the couch—like humans watching live sport. The chimpanzees have also adopted other human behaviours such as grabbing nuts to chew on while watching the action. 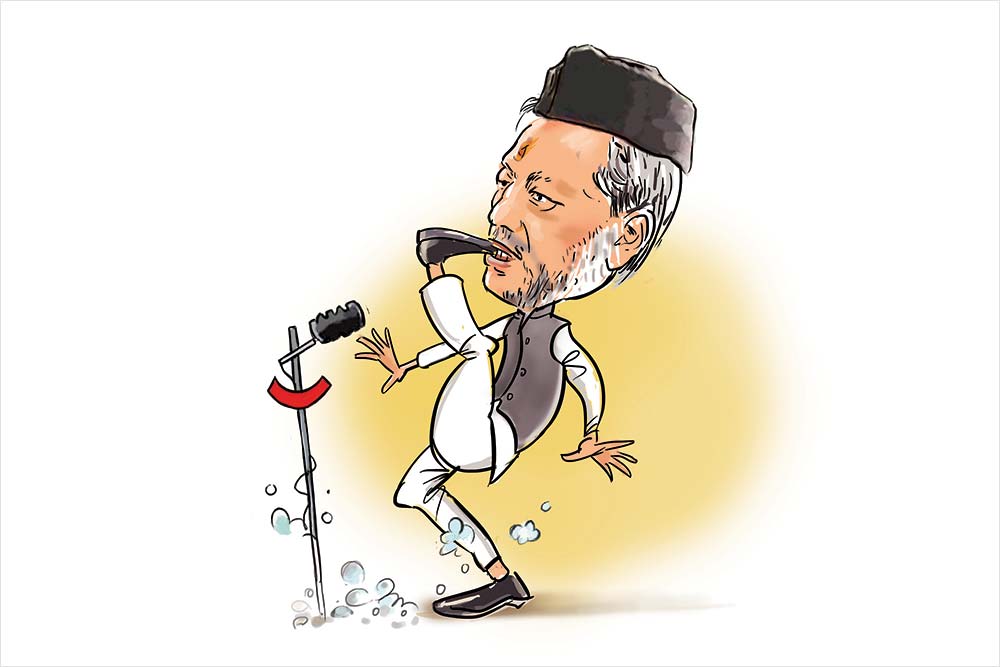