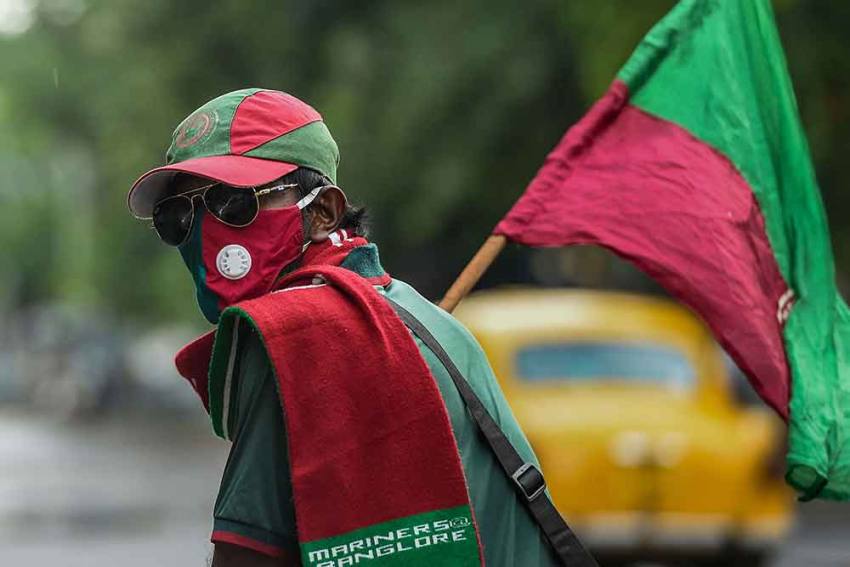 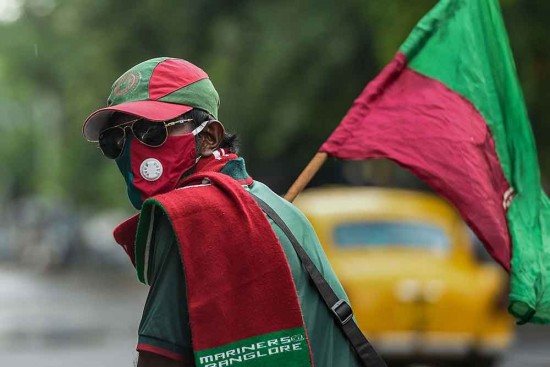 A fan on Mohun Bagan Day­—celebrated every July 29 to mark the Calcutta team’s historic victory over East Yorkshire Regiment in the IFA Shield final in 1911. 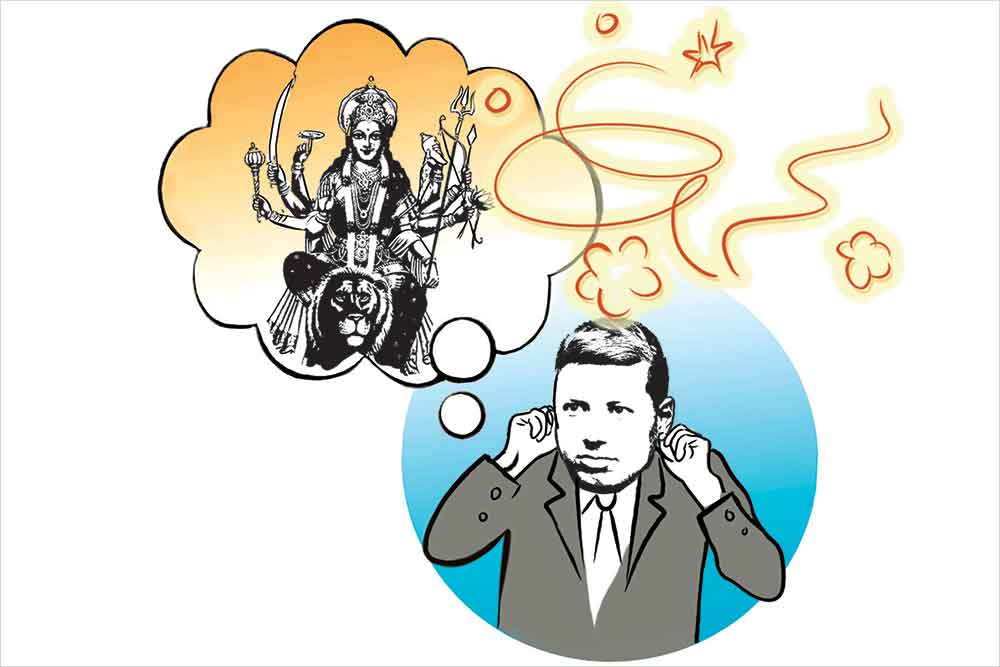 Apology Of A Son

Israeli Prime Minister Benjamin Netanyahu’s son Yair has hogged the news for his tweets and subsequent apologies. His latest offence? Posting a photo of goddess Durga with Liat Ben Ari, the prosecutor in his father’s corruption case, photoshopped over her face. Her manifold arms are shown as giving the middle finger. The tiger that accompanies the goddess has Attorney General Avichai Mandelbit’s face. After facing criticism, Yair apologised. He earlier got into trouble for alleging that journalist Dana Weiss had attained her position through sexual favours. If Trump’s Twitter timeline is anything to go by, Yair seems to have a promising career as a politician. 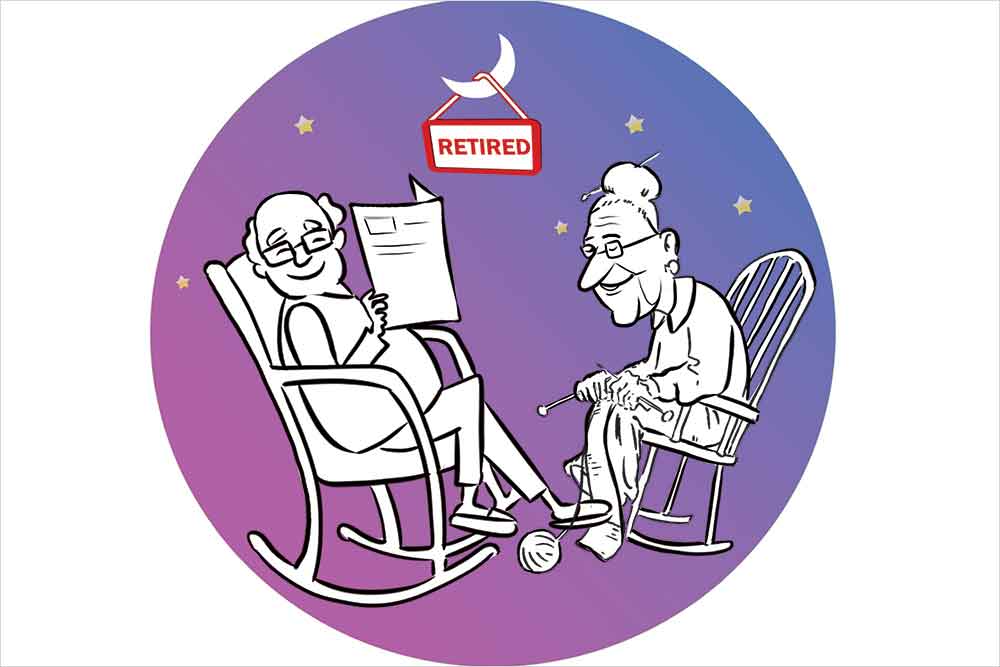 Roy Kharbanda has run Testwood Stores in Southampton, UK, for 38 years, working every day without a pause. He kept the store open for a couple of hours even on holidays! Roy finally retired on July 16 and is planning a holiday with his wife. “My wife and I don’t know each other. Since 1982, I’ve been at the shop and she’s been at home,” he says. All very admirable, we say, but don’t let your boss find out. Unless, of course, you too don’t know your wife too well and would rather stay away from home. 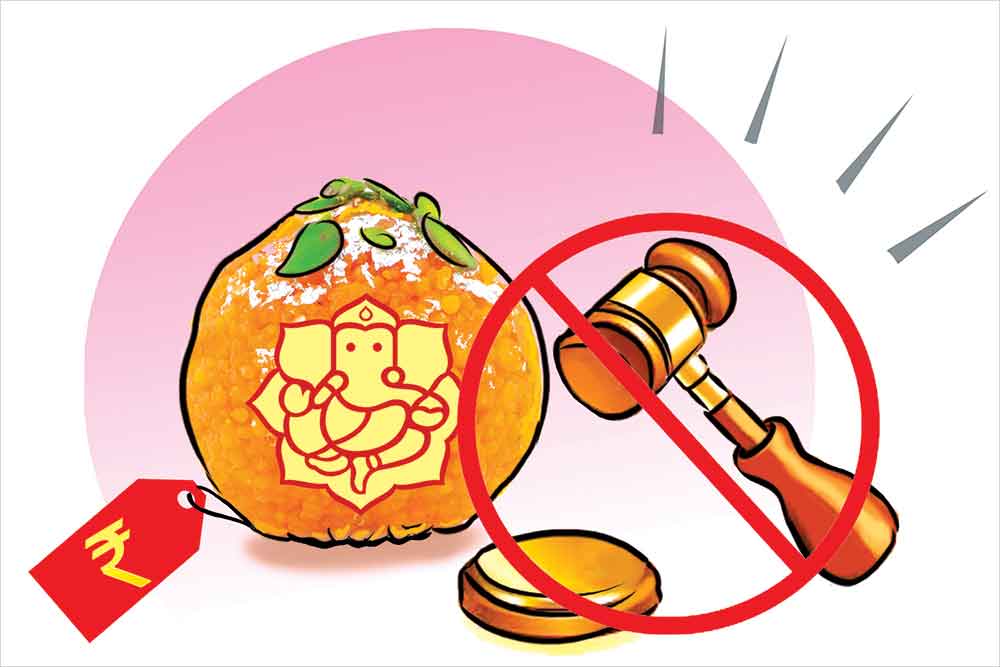 AS far as status symbols go, it might not seem like a BMW or Audi. But it’s as, if not more, coveted. And costs half the price of the fancy wheels. The 21-kg laddu prasad of the Balapur Ganesh Utsav Samithi is the sought-after prize of a hotly contested auction. Last year, the laddu sold for Rs 17.6 lakh. This year, however, there is no laddu and no auction, a sugarless break in a 25-year-old tradition thanks to the pandemic. Even the Ganesh idol has been pared down from the usual 21 feet to six feet. 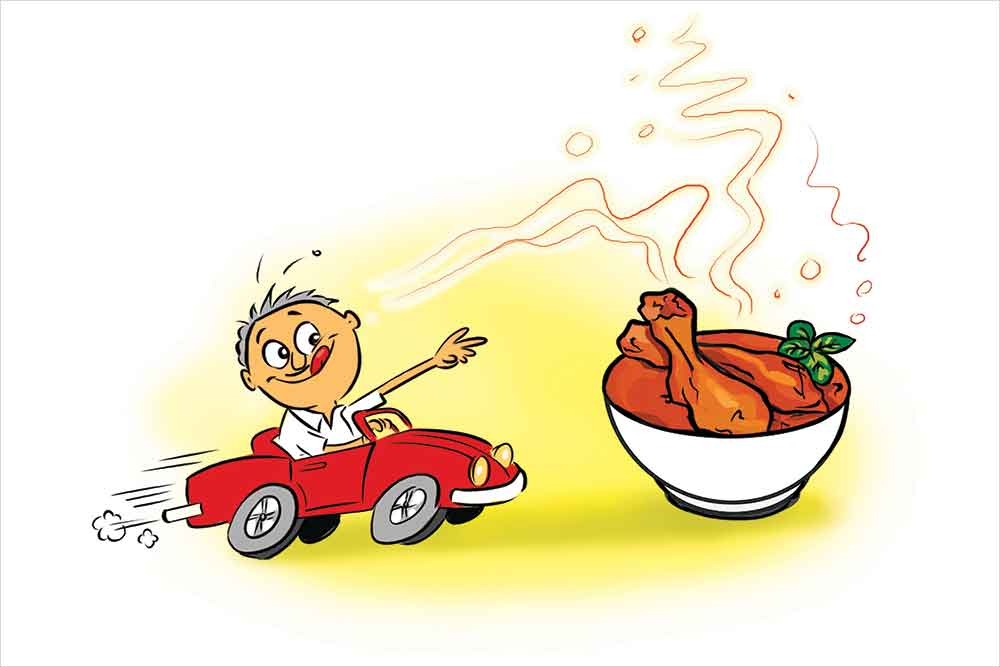 WE’ve all been there. After a hard day’s work, Noel Atkinson craved butter chicken. Even though it was 11 pm, an undeterred Atkinson drove 30 km from his home in Werribee to Melbourne. The cops, however, fined him $1,652 for defying lockdown restrictions and sent him back home. Atkinson, whose mother hails from Ambala, claims he wasn’t aware of the restrictions. But there is a happy ending to the story. Tonka restaurant presumed he was coming there and offered him a year’s supply of butter chicken equivalent to the fine. After a social media drive identified Noel, his destination was revealed as Desi Dhaba, which promised to take care  of Noel’s cravings for a year. 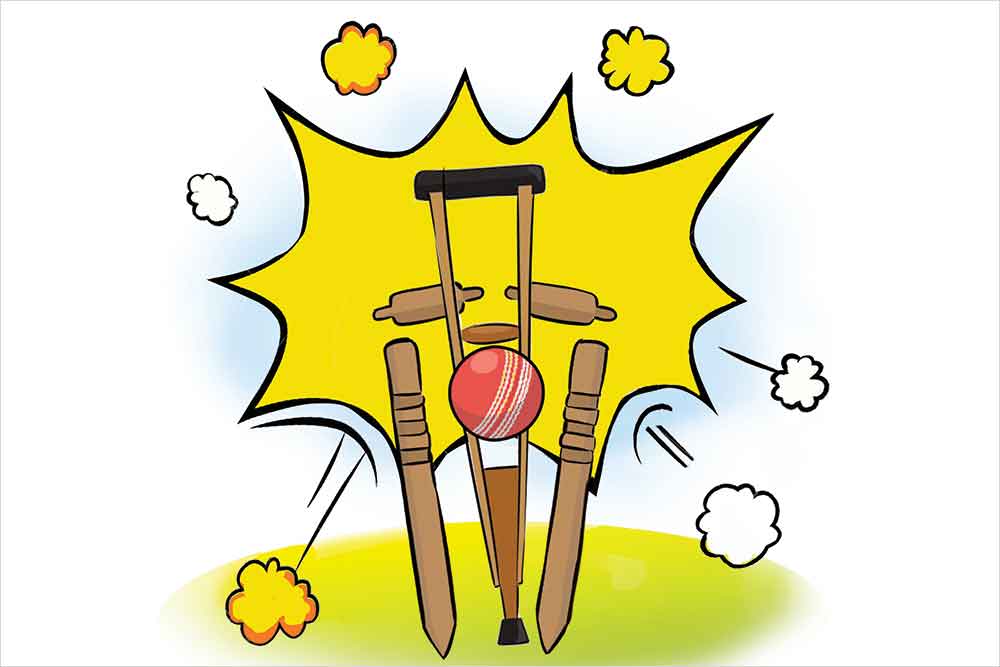 Diesh Sain, 35, has represented India nine times in cricket matches for the differently abled, including as captain. He was the highest wicket-taker (eight wickets) in a five-nation tournament in Bangladesh in 2015. But cricket hasn’t put food on the table for the player suffering the after-effects of polio. So, he applied for a peon’s job in the National Anti-Doping Agency after coming across a newspaper advertisement. “I have a one-year-old son. I need a job desperately,” he says. His only regret? Despite representing the country, even a basic income remains elusive.