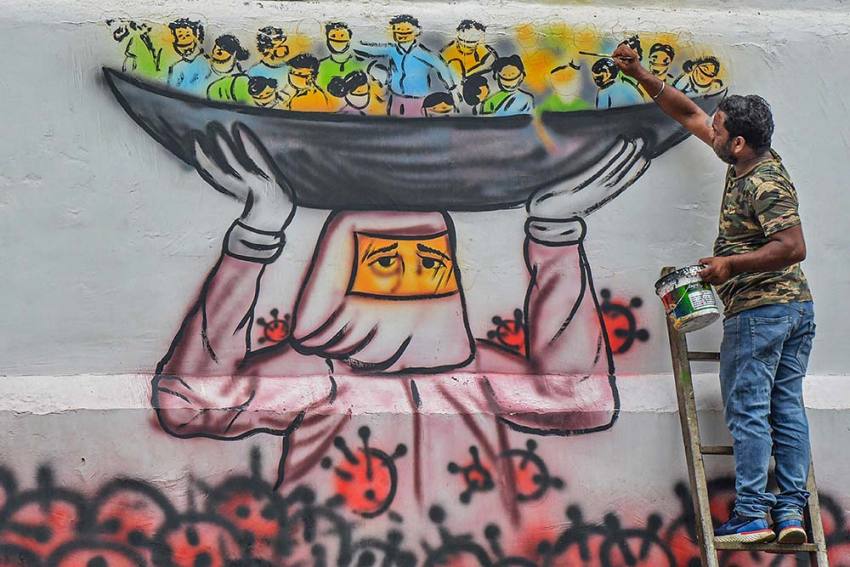 An artist paints a mural depicting a doctor saving lives in Guwahati
May 22, 2020 00:00 IST Mixed Shots 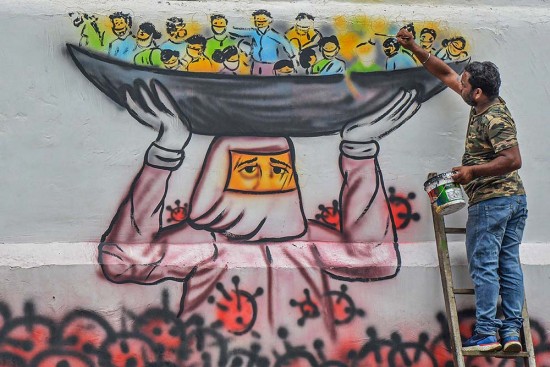 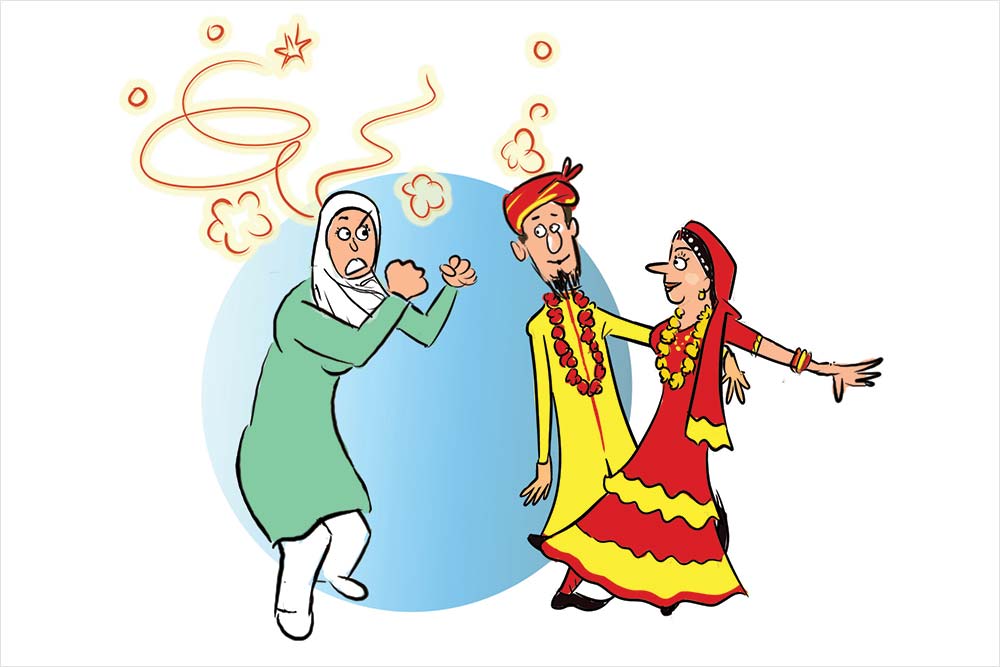 No Life Without Wife

Imagine being confined all alone without the comfort of a comely spouse. A Bareilly man couldn’t. So as his wife remained at her parents’ house during the lockdown, he made the most of the moment—by marrying his cousin. On finding out about her husband’s wedding, she managed to reach his house and raised hell. In a touching gesture of generosity, the man said he was willing to “keep” both wives, but the first refused. Marriages are made/unmade in lockdowns! 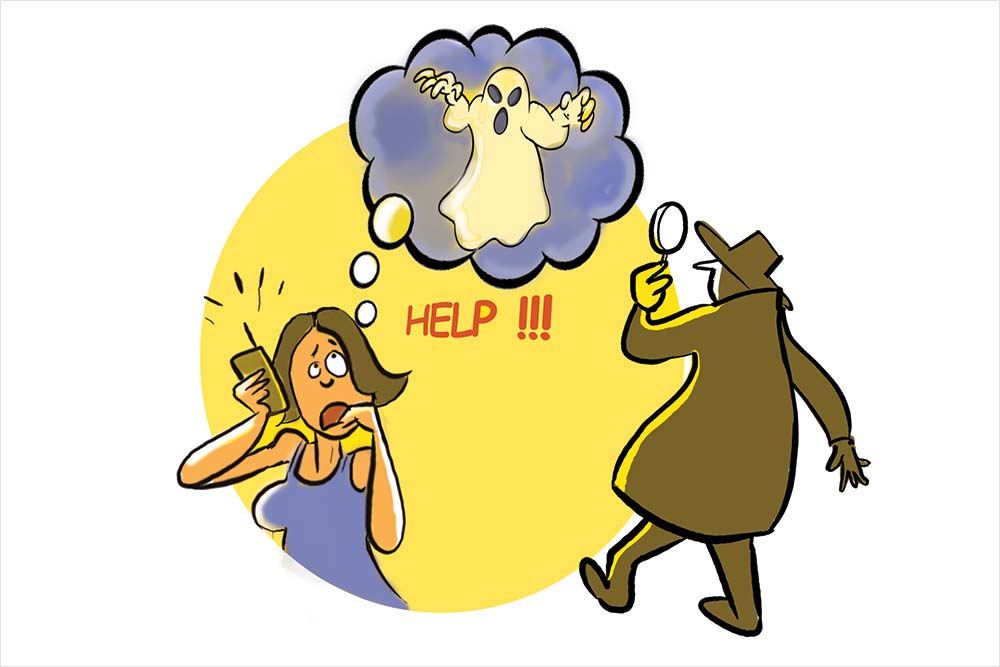 Do ghosts like isolation? Perhaps not, as a 23-year-old girl found out in Mumbai. She had been living alone in an apartment since the lockdown began. Or so she thought, until she began seeing ghosts. To her rescue came Jay Alani, a well-known paranormal investigator who has started India’s first paranormal helpline, 9999518600, which has been receiving over 10 calls a day. After investigations, he found out that her tryst with spirits was a result of binge-watching horror shows. Such helpful advice despite being the creator of a ‘non-fiction’ horror web series! We say Alani deserves a boo or two. 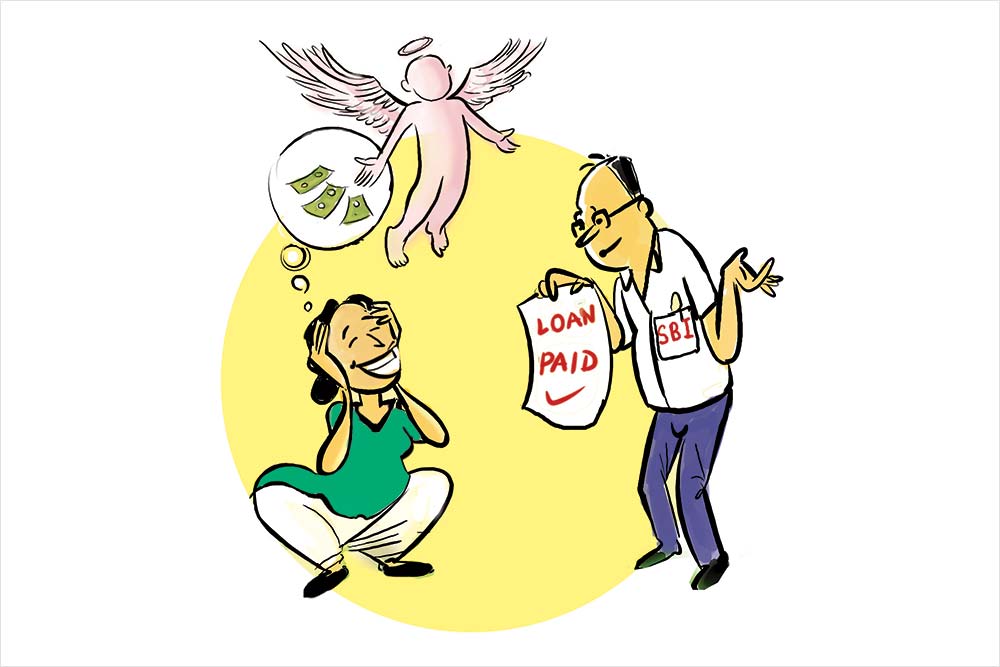 I t’s the stuff Nirav Modi’s and Vijay Mallya’s dreams are made of—a secret benefactor walking into a bank to pay off people’s debts. That’s what a businessman did at an SBI branch in Aizawl. He offered Rs 10 lakh to help out debtors and bank officials selected four who had paid a significant part of their loan, but still had outstanding debts. Now that’s an economic package the government could take some lessons from. 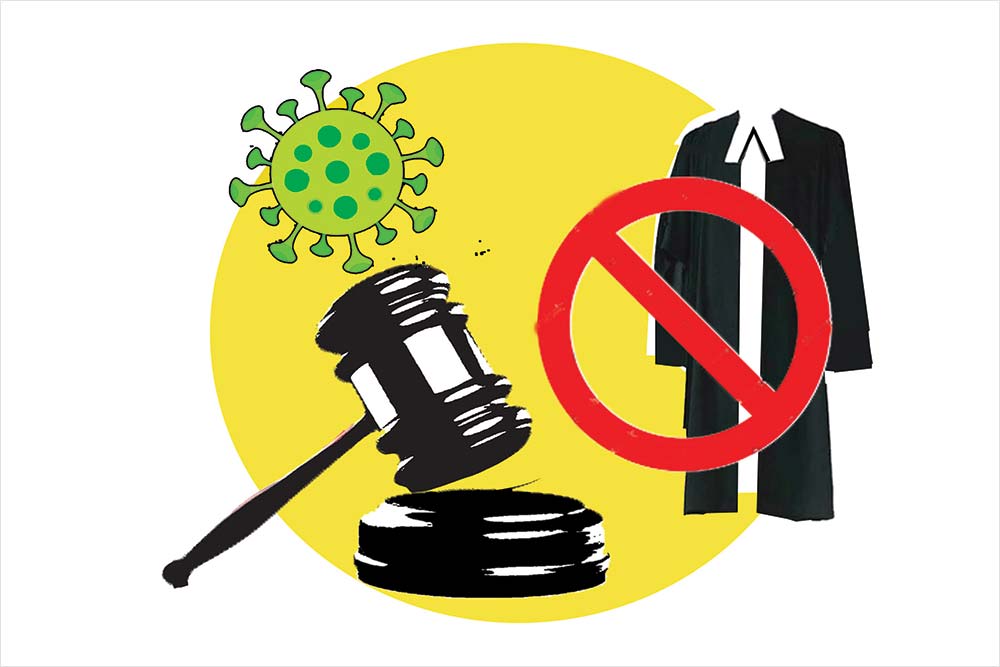 The latest coronavirus casualty—lawyers’ coats and gowns—may come as a whiff of relief. The Bar Council of India has asked lawyers across the country not to wear these during video-conference hearings to prevent them from “catching” the virus. While the merits of such a reasoning might be up for debate, it’s a huge respite during the peak of summer. Now, lawyers too might adopt the work-from-home dress code—formals above the belt and clothing optional below. 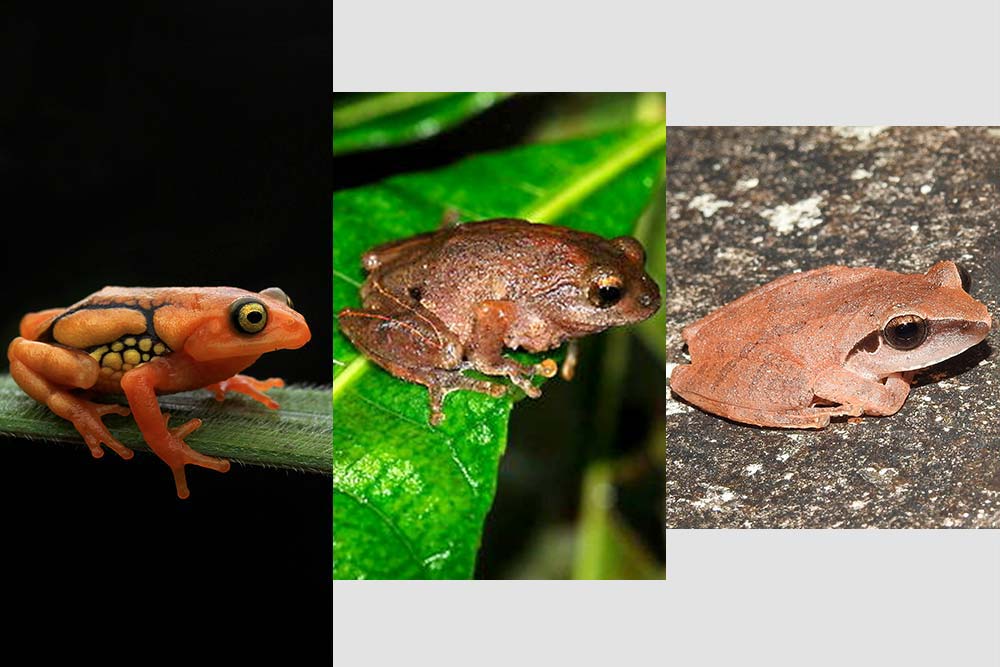 When it comes to curing the boiling frog syndrome of environmental naysayers, it’s time to kiss a prince and turn him into a croak. A shrub frog; or a bush frog. Know why? Because of the unnatural human tendency to meddle with Nature, 20 species of amphibians in India are now critically endangered and 35 more are “endangered”. These species find mention in the Zoological Survey of India’s updated checklist of amphibians. Like Raorchestes resplendens that lives in the high altitudes of south India—Anamudi in Kerala. Or like Pseudophilautus amboli of Amboli in the Western Ghats of Maharashtra, and Raorchestes shillongensis, as the name hints at, from Shillong. What’s the big deal? The frogs are only good at waiting for an insect to fly by and aim its tongue. That is what they do—pest control, a vital role in the ecosystem.

Out of 100 dating app profile views, a male user likes 35 and skips 65. A female user likes only 4 and skips 96 profiles. But when it comes to chatting, a man chats with 10 and a woman averages 25.

Source: QuackQuack, which has logged over nine million Indian users on its dating app during the lockdown.