As the future goes electric, will ‘petrolheads’ lose more than their name in the bargain, or does a squadron of sporty EVs already wait in the wings? 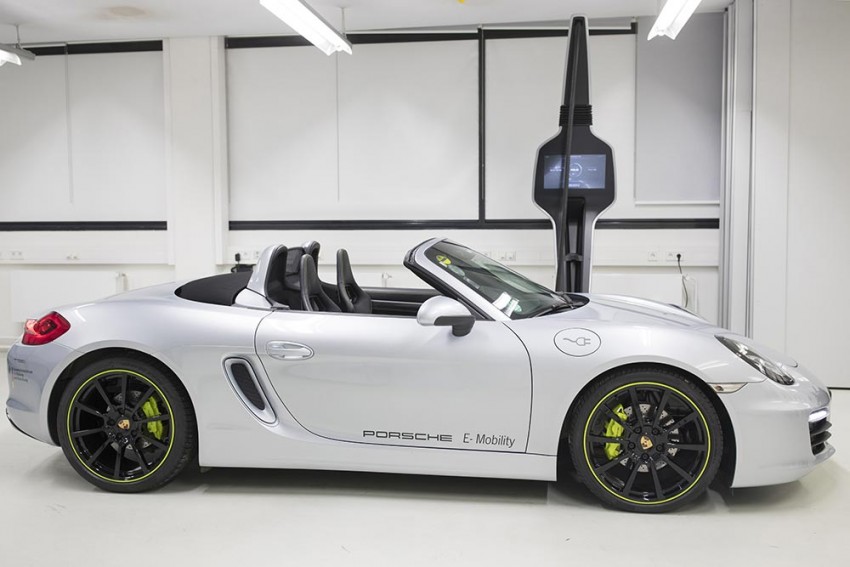 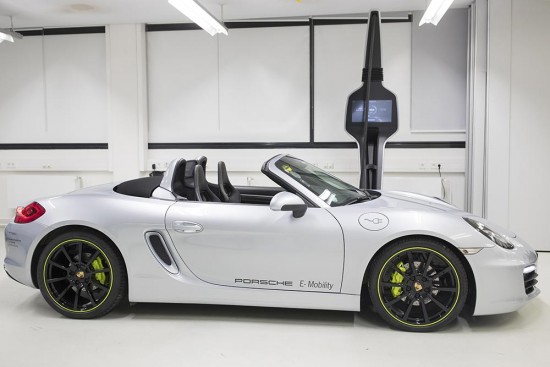 Set to be launched in 2019, the Mission E is the first Porsche that is an all-electric, all-wheel drive sports car, generating more than 600 hp with the ability to cross 500 km ­before a charger-stop. Porsche  is one of the pio­neers of a new technology that uses an 800-volt system instead of the more common 400-volt ­technology. This means a lower weight due to thinner cables, faster ­charging times and therefore the ability to cover a longer distance with shorter breaks. And most ­significantly, the car will be ready for 80 per cent of its range with just 15 minutes of charging.

When Electric GT starts its ­inaugural ­season next month, all teams will use a version of the Tesla Model S.

The Mission E is just one example of the ­phaenomenon of the spo­rty side of driving ­being fully engaged with new developments and ­advancing technology in the world of electric cars, even as research is ­underway to achieve ­better well-to-wheel ­efficiency and red­uce emissions (in the case of hybrids), and infrastructure is being reinforced to make charging points a universal sight.

Even in its everyday ­avatar, the ­electric ­vehicle isn’t just an ­all-serious, earth-­conscious, energy saving set of ideologies on wheels. Thanks to Tesla, the poster boy of the ­electric ­revolution, the image of an ­immensely drivable and inspiring car is settling in. The ­performance ­version (P100D) of the Tesla Model S can touch 100 kph in less than 2.7 seconds, ­making it the fastest production car of all time. The handling of the vehicle is also ­supercar-class thanks to a co-efficient of drag (Cd) of .24. Why, for that matter, even the king of everyday ­hybrids, the Toyota Prius, can brag about a Cd of .26. And the ­Model S, just like the Hyundai ­IONIQ which is the Prius’s brand new rival, has an ­exceptionally low ­centre of gravity due to its ­driving force—the large batteries—being moun­ted beneath the wheels.

Electric cars, ­th­e­­­re­­­fore, can be ­designed to electrify. And they have ­begun to do so even in the realm of ­motorsport. Formula E, which is scheduled to commence its fourth season in December, features ­vehicles whose ­motors are powered by a 200-kg ­battery ­capable of ­propelling the car to 225 kph. This may seem paltry in comparison to Formula One, which has been setting the tracks on fire since 1950, and which has cars that can reach speeds of up to 350 kph, but the racing scene for ­electric cars is ­developing at the same pace as the technology, and this ­‘futuristic’ sport is ­already ­considering a driverless race!

Another championship is Electric GT, which will start its inaugural ­season next month and which will be held on existing, classic racetracks as ­opposed to the temporary street ­circuits of ­Formula E. Tesla, which had until ­recently held aloof from racing, is now ­preparing to deploy a specially adapted version of the ­Model S P100D, which will be used by all teams ­participating in ­Electric GT. For a car that is known for its ­‘ludicrous’ ­power, this is perhaps nothing but the most natural course of ­evolution.

(The author is a leading motoring ­blogger based in the UAE. You can find him online at drivemeonline.com.)