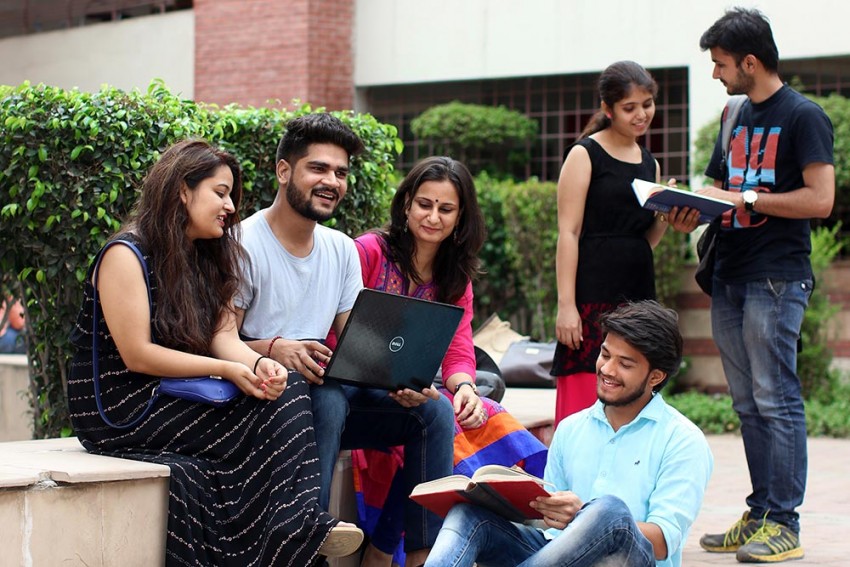 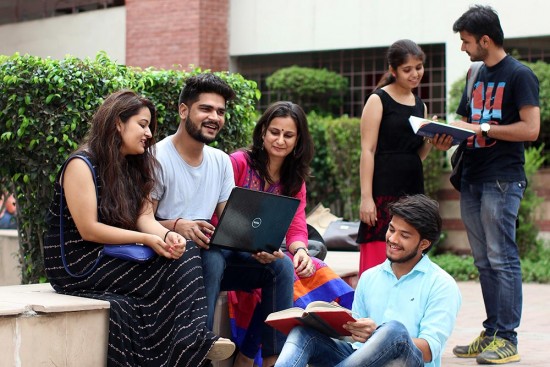 The process of ranking India’s Best Professional colleges began with an extensive listing of insti­­tutes, and writing to and contacting the directors of institutes who participated over the past years. This year, in an attempt to encourage new entrants across all streams and continued response from patrons, we conducted a rigorous fol­­low-up with e-mail, phone calls and field visits to maximise par­­ticipation. As is the norm, for most streams, col­­­leges with government accredi­tation or affiliation, with at least three graduated batches, were considered.

Detailed objective questionnaires were then sent to over 1,900 colleges across the country in nine streams—Engin­ee­ring, Medicine, Architecture, Dentistry, Law, Social Work, Hotel Management, Fashion and Mass Communication. Like last year, colleges were required to download the questionnaires from Outlook’s website as a step towards making it a fully online exercise. 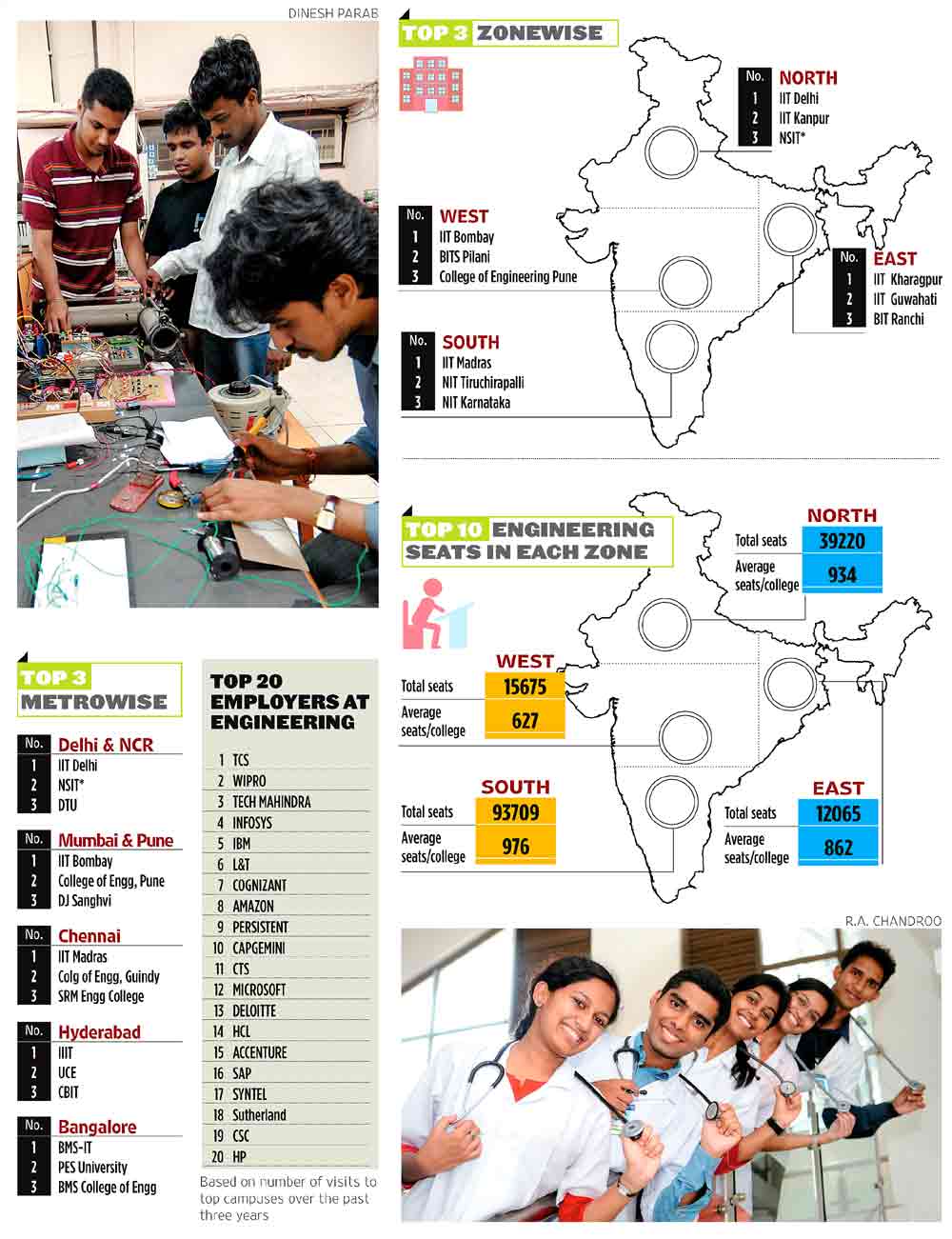 The objective questionnaires measured colleges on five key parameters—Selection Process, Academics, Personality and Devel­opment, Placements & Employment and Infrastructure. The weights of the parameters were kept constant to ensure comparability with previous year’s rankings. These parameters and sub-parameters, and their relative importance and weightages, were decided in 2010, in consultation with a panel of experts with reasonable levels of experience in their respective fields.

This year, we received participation from nearly 350 institutes across str­­e­­ams; gratifyingly, of them 172 par­ti­­cipants were engineering institutes. We had over 8,000 questionnaire-based interviews among senior faculty mem­­bers, students, recruiters and professionals as part of the perceptual survey—a 266 per cent increase com­pared to last year’s number of resp­ondents. The increase in the number of respondents for the perceptual survey is the result of each institute being asked to encourage its faculty, students, alumni and recruiters to fill up the perceptual survey online, while follow-up calls were done to achieve maximum participation.

In the final phase, an extensive audit was conducted, where over 160 colleges were visited in 15 towns. The final ranking was based on final scores calculated by adding the objective and perceptual scores obtained by the colleges in all the streams.