Method To The Mad Singer

A masterly, yet uncritical, excavation of A.K. Ramanujan’s varied poetics 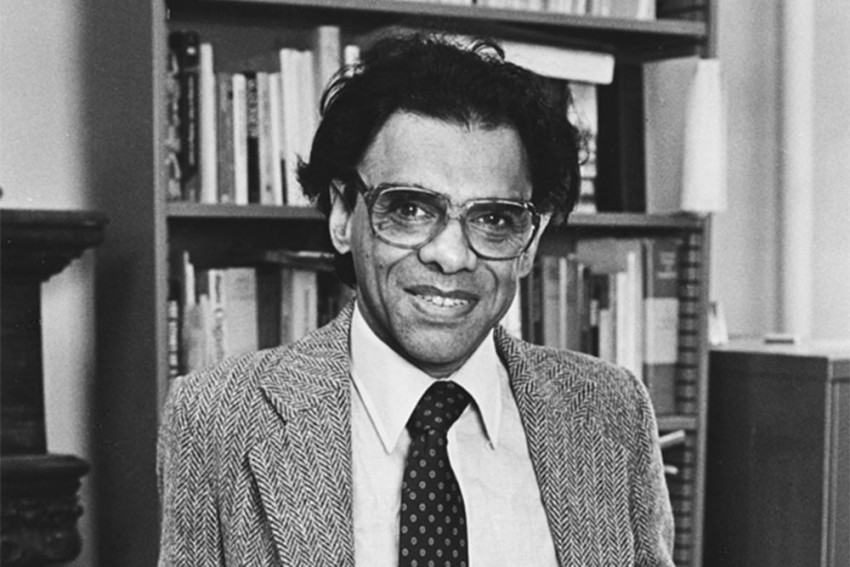 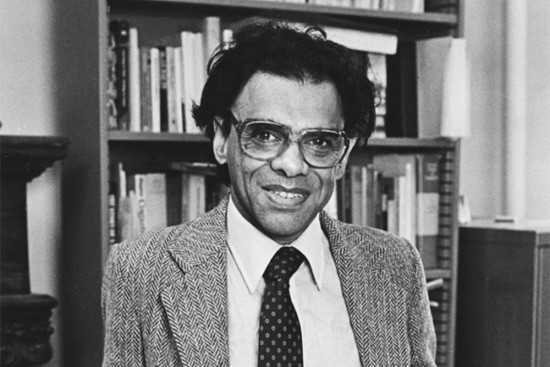 Poet, translator, folklorist and writer, A.K. Ramanujan’s intellectual versatility is uncommon. Equally rare is the fact that most of his writings can satiate scholarly as well as general curiosity. AKR’s translations of folk tales, classical Tamil poems, medieval Kannada and Tamil Bhakti poetry and modern Kannada fiction, his own poetry and his essays on a range of literary themes offer a rich feast for any serious student of Ind­ian culture. For speakers of Indian languages with dilemmas about writing in English, AKR’s views on writing and translation can offer much constructive advice.

A young Spanish tourist’s encounter with AKR’s poems in Benaras, a few months after the latter’s death in 1993, led to a long-drawn res­earch. Based on doctoral work pursued at the universities of Kerala and Valladoid (Spain), Gui­llermo Rodriguez’s When Mirrors are Win­dows (WMW) strives to offer a synthetic account of AKR’s poetics, while being aware that such an effort will be challenged by “the language within a language” found in the poet’s “mosaic of ideas and reflections”.

Rodriguez shows how devices from Tamil poetics, and later from theory and anthropology, help to read AKR’s works.

A great love for AKR and an encyclopaedic int­ent to map his oeuvre run through the book. The first researcher to access the AKR papers at the University of Chicago, where the latter taught for the most part of his professional life, Rodriguez’s work has benefited from over thirty boxes of unpublished material comprising diaries, essay and poetry drafts and correspondence dating back to 1949, when AKR lived in Mysore.

A major portion of the book consists in illustr­ating how literary devices from Tamil poetics (Akam-Puram/interior-exterior/self-others) and later, concepts from anthropology and literary theory, help decipher the evolution of AKR’s poetry and translations of poetry. Rodriguez reminds us that the evolution of AKR’s poetry from the 1960s through the 1980s does not con­­form to a linear sequence of successive influence, and that the poet “circulated and updated” his theoretical models all through his poetic career.

Rodriguez’s devotion to the legendary poet-­scholar, however, makes him indifferent to criticism. For instance: after noting that AKR’s scholarly vocabulary indeed “derived from the English Romantics (and later writers like Yeats, Hopkins, Pound and Eliot) and from structuralist linguistics and cultural anthropology”, and that, “as a poet-translator, his adaptation of forms, and choices were made with a Western reader in mind,” he merely asserts that AKR’s contribution “cannot be disputed” once those premises were accepted. Taking these premises head on, instead, might have made for a richer engagement with his poetics.

It has always intrigued me how AKR could view the bhakti poems as “techniques of ecstasy” that annulled the aesthetic distance bet­w­­een the poet and subject of his/her poem (God) and yet not strive to convey this poetic attitude in his translations. On the contrary, he imbues bhakti poetry with a modernist sensibility, akin to that found in his beloved Eliot and Pound.

And, if readers of Speaking of Siva will never guess that ‘Labour is God’ (kayakave kailasa) was a central tenet of the Virasaiva movement, AKR’s aesthetic temperament will have much to do with that. A similar thing happens with AKR’s analytical passion for folktales, which was unusual in Western academia at that time. While he gave special attention to women-centred tales, the great value folktales place on work and toil does not appear to have interested him.

Scattered through the book are many enjoyable biographical details. Admirers of AKR are not likely to know that he performed magic shows in public during his youth in Mysore. Or that he had scripted 25 radio plays in Kannada for All India Radio by 1958.

The excerpts from AKR’s 1949 autobiogra­ph­ical essay, A Poem is Born, is a rare treat, as are those from Soma, a series of poems that he wrote in the ’70s and abandoned later. Exc­erpts from Mescalin Notes, the 24-page manuscript where AKR records his impressions over his two-day experiment with hallucinogenic drugs in Madison, proved a fun discovery as well.

While WMW has not shaken off the dissertation feel, admirers of AKR are likely to relish it still. The book features an exhaustive list of AKR’s published and unpublished works and of the scholarly writings on him. Lovely photographs of AKR and of typewritten drafts of a few poems with handwritten marginalia alongside also enrich the handsomely produced volume.