The blogger-turned-authoress on her debut novel You Are Here 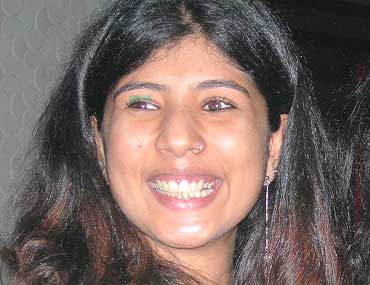 Your blog is widely read, so what is it that inspired you to write a book?

The blog and the book are separate. Blogging has helped me keep discipline and write regularly but the book has been brewing for years.

You say nobody should tell their story unless they have something to say. Do you?

Well, for that, you’d have to read the book!

What are the issues that matter to the here and now generation that you portray?

Honesty and being above board with oneself and the society and I think that is one addressed by me directly by just writing the book.

As a single woman in a city, you encounter a lot. Your characters don’t reflect it.

There are other books that deal with deeper, darker subjects, my book is not one of them.

After all the partying, drinking and casual sex, isn’t there a search for meaning?

I disagree that drinking and casual sex is all that there is to my characters. It’s a part of their lives, but it also causes them to think deeply about who they are, where they’re going....