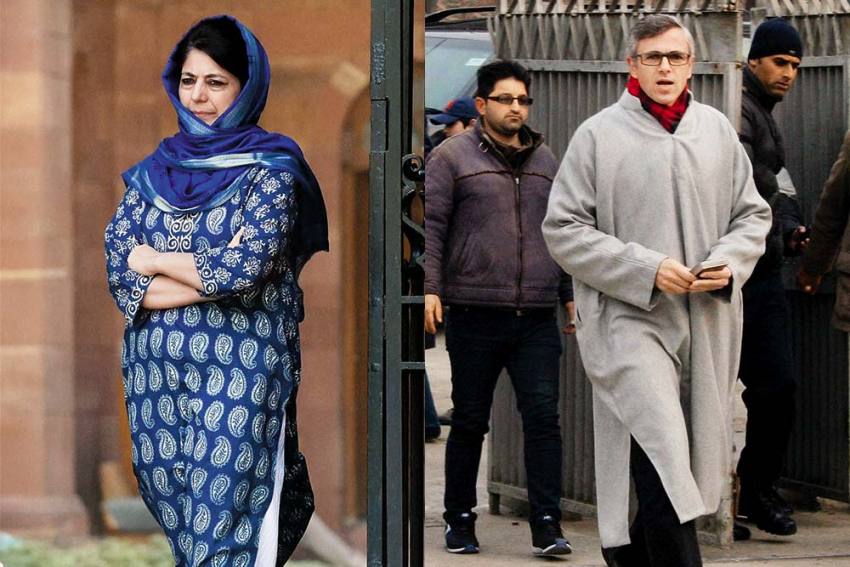 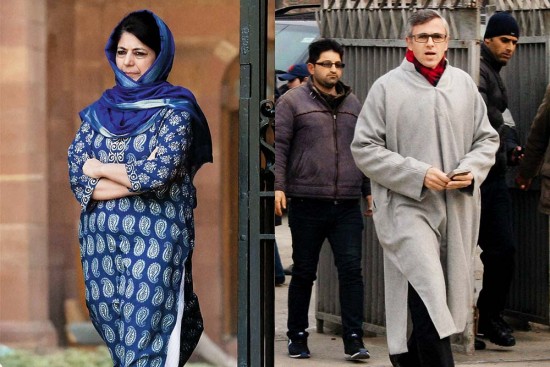 Once the maximum six months of preventive detention permissible under Section 107 of the Criminal Procedure Code was over, the Public Safety Act was slapped on former J&K CMs Mehbooba Mufti and Omar Abdullah to continue their detention. Mehbooba is described as “a hard-headed and scheming person” in the dossier on the grounds of detention under PSA. She is referred to as “daddy’s girl” and “Kota Rani”, who, according to the dossier, rose to power in medieval Kashmir through intrigues and by poisoning her opponents. The dossier also alleges that the genesis and approach of Mehbooba’s party, the People’s ­Democratic Party, which ran the J&K government in coalition with the BJP from 2015 to 2018, have been dubious. It says the party symbol was taken from the erstwhile Muslim United Front and links its green flag to “radical” origins. “Wasn’t the colour of the flag the same when the PDP was in alliance with the BJP?” asks CPI(M) leader Yousuf Tarigami.

The dossier on Omar accuses him of “planning and projecting his activities against the Union of India under the guise of politics”. “While enjoying the support of gullible masses, he has been successful in the execution of such ­activities,” it adds. Stoking public anger to cause violent protests against the abrogation of Articles 370 and 35A of the Constitution of India is cited as the reason for Omar’s detention. MP Akbar Lone’s son Hilal Lone, who had been in preventive detention under Section 107 CrPC since August 2019, has also been booked under PSA. “Being a probable MLA candidate of the National Conference”, according to the dossier against him, makes Hilal a “potential threat to public peace and tranquility”—because the NC’s manifesto says the party will agitate against the abrogation of Articles 370 and 35A. “Being a poster boy of the NC and son of a senior party leader, you will find it easy to exploit innocent people and ­instigate them to agitate and protest,” reads the dossier.

“The BJP government at the Centre has lost the plot in Kashmir,” says Tarigami. “The grounds of detention show intellectual and moral bankruptcy. Omar is accused of being able to convince people to vote despite poll boycott calls during the peak of ­militancy. Is that a crime?”