The best way to ensure quality in government hospitals and schools is to make the bureaucrats go there as patients and parents. 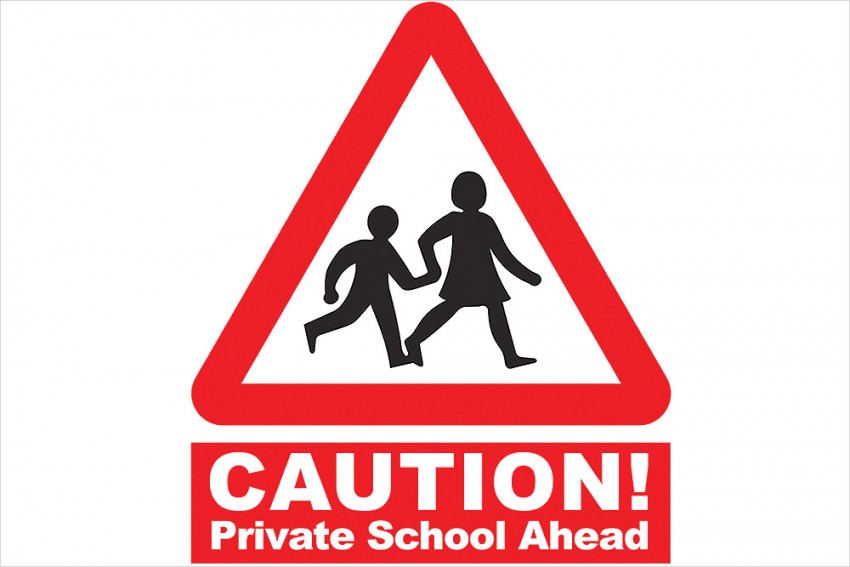 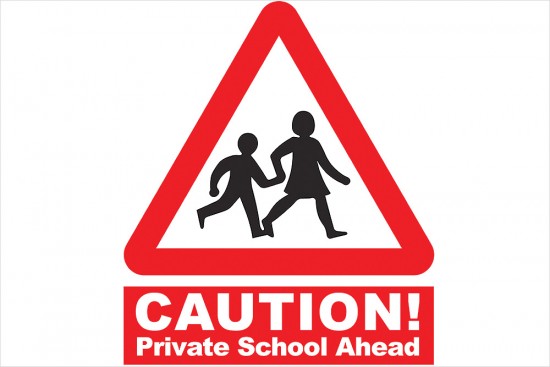 It is a privilege to edit a magazine with a legacy of loyal letter writers. And it is a greater privilege to have letter writers who admonish the editor. I have been castigated, rather severely, for suggesting in one of my previous columns that government hospitals should be privatised. I must explain. Though I have only worked in the private sector and have suffered all its ignominious insecurities, I had championed the cause of the public sector to the extent that my stories in The Times of India had triggered a parliamentary debate on valuation of PSUs on the block, some 15-16 years ago. But not any longer. Now I believe that the private sector is far more productive and accountable than the government or its companies. A Narayana Murthy, or a Verghese Kurien or an Ela Bhatt would never have succeeded in a PSU where they would have been forced to kowtow to a puny joint secretary or a corrupt minister.

Yet, our letter writers are right and I am wrong. Health and education ought to be in the not-for-pro­fit sector. It was out of sheer disgust and frustration over the death of children in Gorakhpur and the fever-­stricken in Kerala that I sought privatisation of hospitals. Stories of corrupt doctors who sell government facilities make us mad with impotent rage. But the private sector is not the answer because profit from hospitals and schools drives the worst form of greed. Sure, greed is good, I agree with Gordon Gekko, but not at the cost of an unwanted surgery or a slit throat, as in the case of the student of Ryan International School in Haryana’s Bhondsi. As for government doctors and teachers, at least we know that they are corrupt and they ought not to be selling their time, expertise or equipment on the sly. But profit motive in education and health has the danger of playing with our attitude towards life and death.

The terrible tragedy of little Pradyuman Thakur of Ryan International School is big enough to trigger a national debate on private schools. The only thing private about such schools is profit and everything else is public. Most often these schools are built on government land, allotted by some corrupt minister or bureaucrat for a consideration. The school starts functioning in a shed seeking contributions from parents for some drawings on the board and parents pay for everything from a piece of chalk to the swimming pool (there are brilliant exceptions like a few Catholic Church-run schools). In certain cases in southern India, where there is a surplus of teaching talent, these schools would even seek a bribe to appoint a teacher. So, the only investment here is the school owner’s relationship with a corrupt minister or a bureaucrat for the initial plot of land.

In Delhi many politicians have been running successful school businesses, byp­assing the need for middlemen. Why just blame politicos and bureaucrats, there are journalists and wives of journalists who have become education entrepreneurs.