She has brought to life all that Kanshi Ram had hoped for Dalit politics. Well beyond the rough and tumble of UP, she’s now one of the axes on which New Delhi turns. 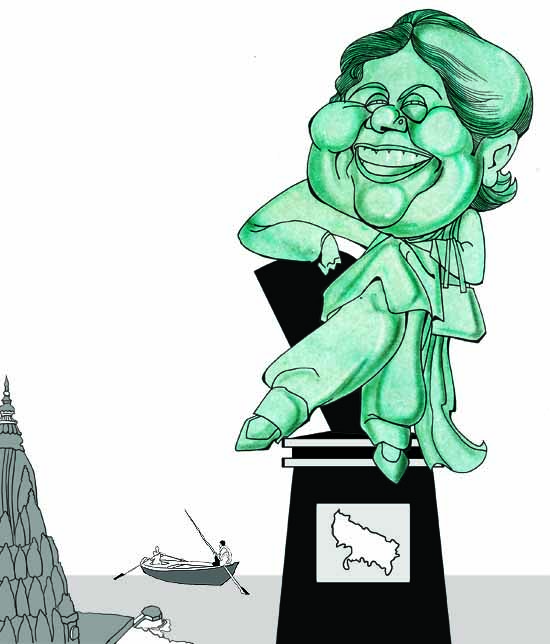 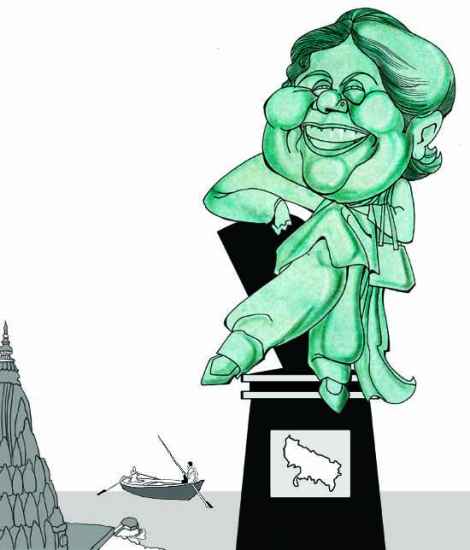 Before megalomania got the better of her, Mayawati was a phenomenon. When BSP founder Kanshi Ram decided to pull the rug from under his then ally Samajwadi Party’s feet on June 2, 1995—signalling a decisive post-Mandal split between the Dalit and OBC streams in Indian politics—no one could have imagined that he would abdicate the UP throne in favour of his then 39-year-old protege. That first time, she was on the chief minister’s chair for barely four months—at the end of which the BJP unceremoniously withdrew support to her minority regime. But it was a stint that left its impact on India’s politics. As the first ever Dalit woman to head any state government, she earned a place in history books, prompting then PM P.V. Nara­simha Rao to describe her rise as “a wonder of democracy”.

That shortlived stay on the hot seat also transformed her from a Kanshi Ram understudy to a leader in her own right, with an instinctive grasp of the possibilities of politics. The succeeding two stints in power (with BJP support) cemented that image and by the time she rode to power entirely on her own strength with a tally of 214 in the 402-member UP assembly in 2007, Mayawati had long become a very viable brand. Even before Kanshi pas­sed away, she was carrying the entire party on her shoulders. By 2009, a whole Third Front was riding piggyback on her. Power brought its inevitable corrosions too. All­egations of large-scale corruption and misgovernance cost her dear and she got voted out in 2012. But as it stands, the misdemeanours of the present SP regime have sown a kind of nostalgia for her (ironically) to-the-manner-born ways with power.